It’s our annual (doing it twice counts as a tradition right?!) winter getaway. Last year we packed in loads to our February break – met up with two sets of friends either end of the trip in Fort William, Davies and Scarlett did an Outward Bound weekend adventure and we spent time in Edinburgh shopping, at the museum, the zoo and meeting up with more friends.

This year is just as jam packed. A weekend with friends (the same friends that Davies and Scarlett made at Outward Bound who are now firm family friends) staying at their gorgeous home. We enjoyed the Screen Machine – the Highlands and Island mobile cinema – a real life micro machine / Transformer truck that parks up and folds out into a 80 seat cinema – I went to a showing of Sunset Song which was beautiful if rather harrowing (I’ve now downloaded the trilogy of books onto my kindle as I am assured it gets more uplifting further into the story!) and then a meal out with our host and a couple of her women friends. A lovely night out with some great conversation – I love meeting new and interesting people. Ady and the kids joined the other half of our hosts and children to go and see the new Star Wars film the following evening which was great as it was on their list of things to do while we were off. They came back enthusing about what a great film it was and excitedly chattering about all things Star Wars related, which as someone who has seen none of the films so far didn’t mean much to me but I was glad they had enjoyed it! I also went to a papermaking workshop in the local village hall as part of a winter programme of locally run arts and crafts workshops and skill sharing events. More meeting new people and sharing stories.

We had several nice walks around the beaches and woodlands around their house, plenty of time hanging out, chatting, laughing and enjoying being together. 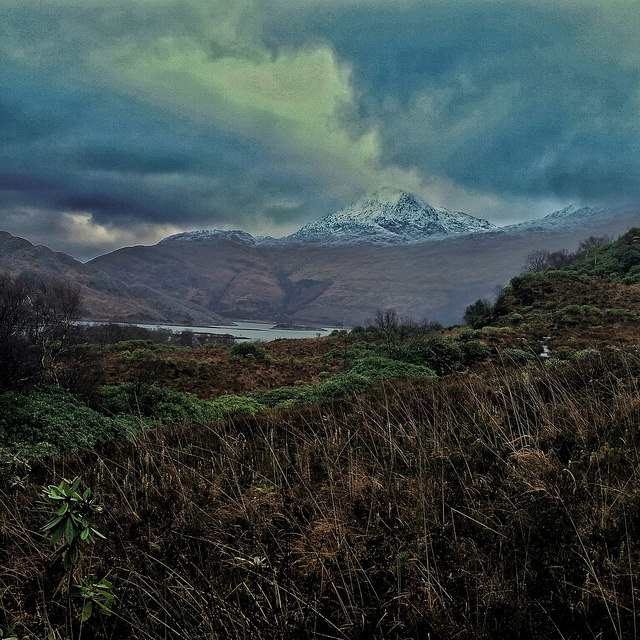 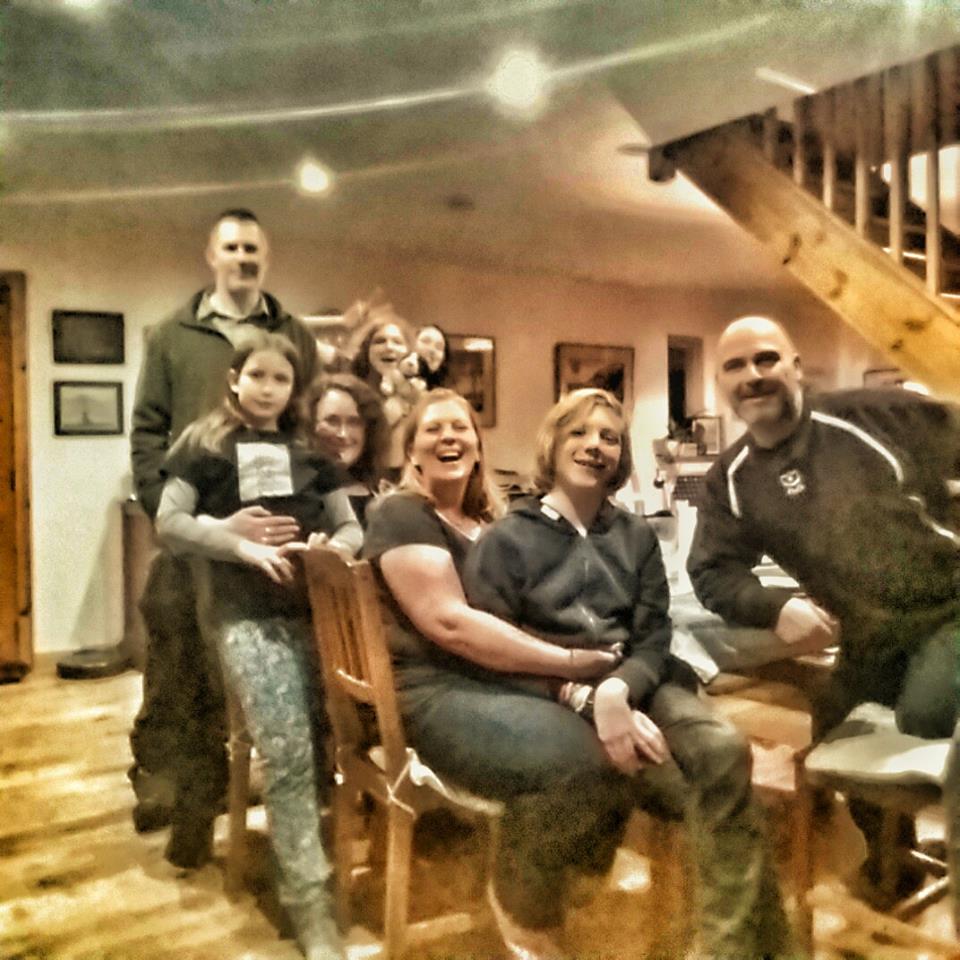 We’re framing our week with a dentist trip at either end for Scarlett who is having significant dental work done to correct overcrowding and wonky teeth. The first step was the removal of three teeth and the taking of impressions which she had done yesterday. Next week will be the fitting of the brace and the next 18 months or so will see us making rather more regular trips across to the mainland for check ups. We’re planning a mix of 24 hour dashes when car hire, cheap hotels and ferry timetables allow along with some longer visits to combine with meeting friends or trips to various places we have on our lists of good days out. Scarlett was her usual brave and stoical self at the dentist, chatting away and asking to take the removed teeth home with her.

We’re now down in Edinburgh for a few days getting a city fix of shopping, eating out and crowd mingling and meeting up with friends. Also lounging about in the flat we are staying in, enjoying the delights of a washing machine, dishwasher, microwave, fridge, 24 hour wifi and electricity and TV. We plan on making the most of every moment.

It’s been a really funny thing being back on the mainland after a season off duty on Rum. On Saturday morning my friend contacted me on facebook to say that the Ben Fogle show was being aired in Australia and we had a flurry of emails from people had watched it including a lovely message from a man in Tasmania. Then one of the women at the papermaking workshop chatted to me about life on Rum having watched the show. Our dentist had watched it and both the dental nurses in attendance had seen it so we chatted about it while Scarlett was in the chair. The desk staff at the hotel in Fort William always recognise us anyway as we are such frequent customers so we were greeted there like old friends, then today in the middle of Edinburgh as we stood outside the railway station with all our rucksacks waiting to meet our friend a man came over to say he recognised us off the TV. It’s an odd thing being back on the mainland where we don’t know everyone yet still enjoying feeling as though we are familiar faces.