Not mainland UK though – Northern Ireland.

Last week we had a lovely four nights staying with our friends in Northern Ireland. Scarlett and I had visited before, last spring, but it was Ady and Davies’ first time there. It’s a nice easy drive from where we are staying in County Mayo. Our friends were at school / work on Friday afternoon when we headed north so we took the opportunity to head into Belfast first and visit Titanic Belfast Scarlett and I had spotted it and heard a little about it last year so it was on our list of things to do.

The drive was slightly longer than we’d planned, mostly due to snow and ice on the roads at the start of the journey meaning a slower travel time but we had just over two hours and were there before the latest admission time. I would definitely recommend longer though – we saw everything but as (almost) proper grown ups Ady and I would have lingered longer over all the many interpretation and signs and read everything. You can see why it won 2016s world’s leading tourist attraction. Telling a story that everyone knows at least one version or retelling of in the very place it all started – right where the ship was built. An excellent mix of interactive displays, recordings, artefacts and more. I’m at risk of sounding like a tripadvisor review so I’ll stop but if you are anywhere near Belfast and have three or four hours I would highly recommend adding this to your itinery. Along with the many, many other things to do in the city. 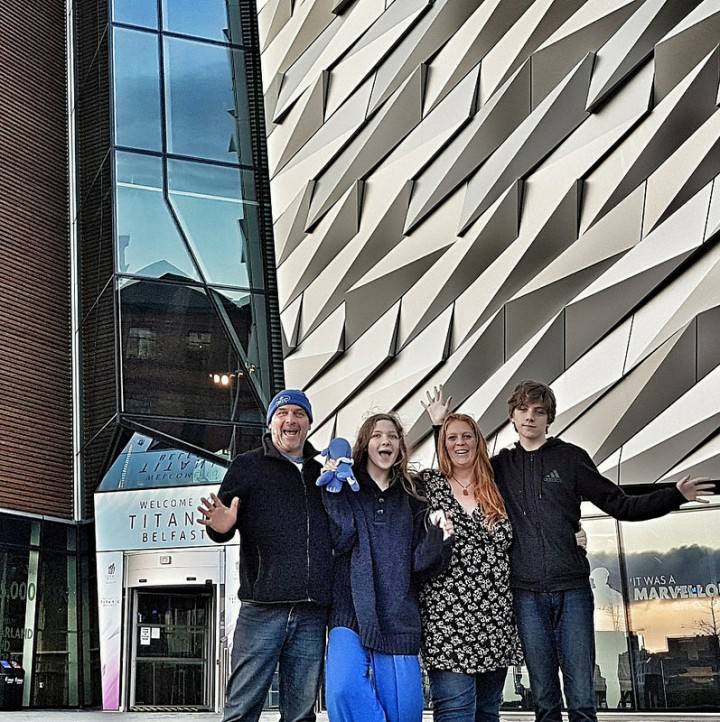 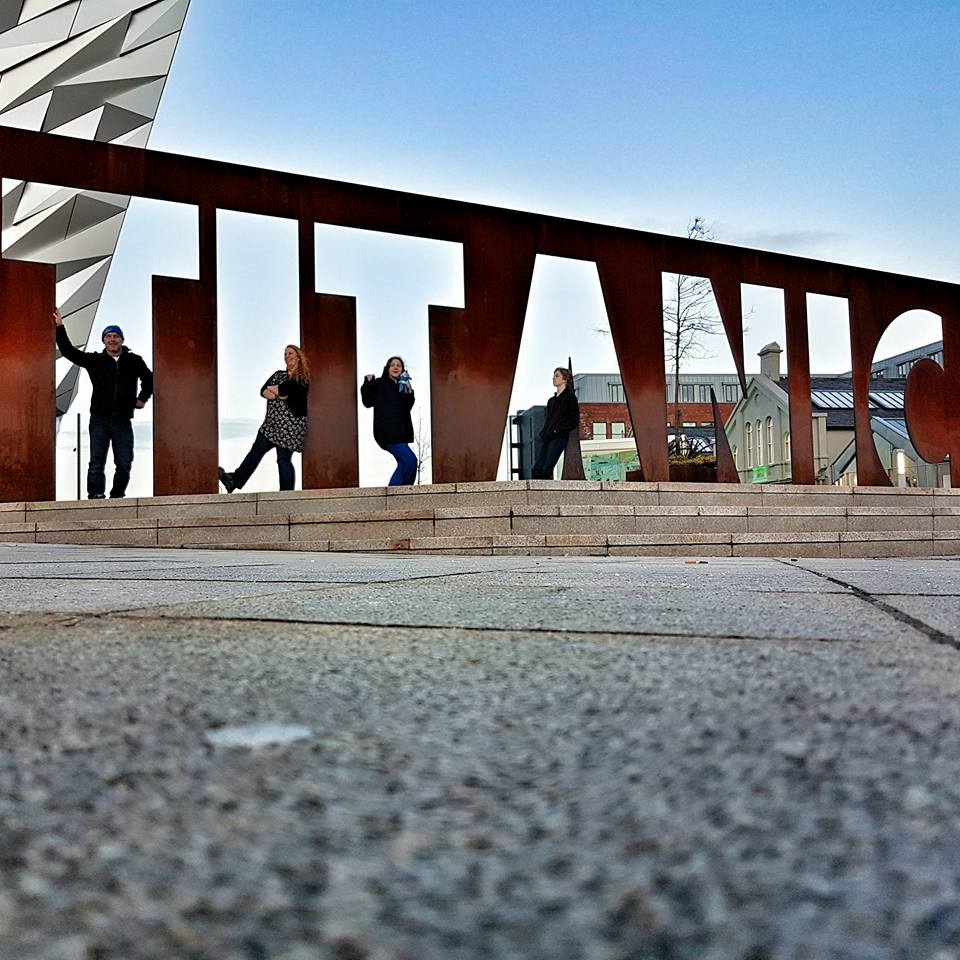 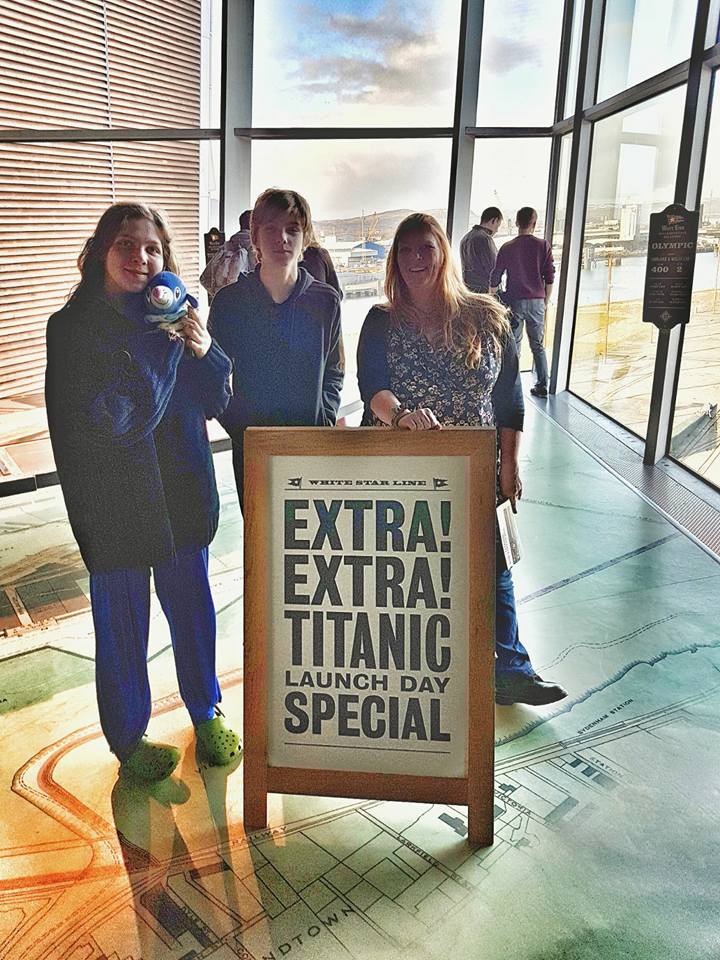 Ady and I did a city bus tour around Belfast – similar but slightly different route to the one Scarlett and I had done last year but taking in the peace wall, the murals, various other landmarks of key places during The Troubles and many of the new and renovated parts of the city too. Amazing to see how much progress there has been even in the 10 months since I was last there. Belfast is a really lovely city. I like it a lot. 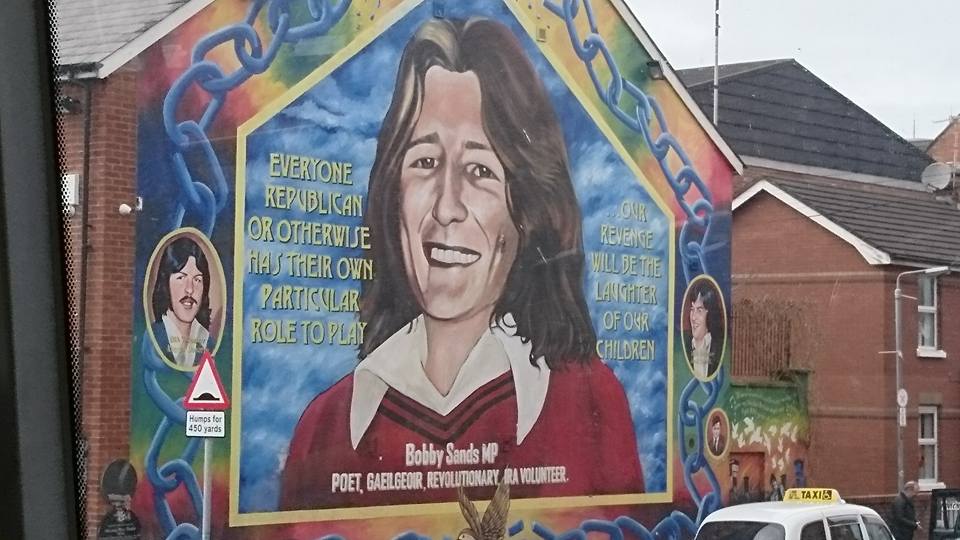 Another friend had flown across from Manchester to visit while we were in Northern Ireland which was a fantastic treat – we’ve not seen each other for about 8 years and it was so, so lovely to catch up in real life again. We met in another of the city’s landmarks – McHughs pub. Usually the location for traditional live music on a Saturday afternoon but that gave way to live coverage of Ireland winning a rugby match in the six nations. Not as exciting for me but judging by all the shouting and cheering at the various large screens throughout the pub no less exciting generally! We got to have a pint or two of Guinness and sample some top craic with friendly Irish folk though. It was all good. 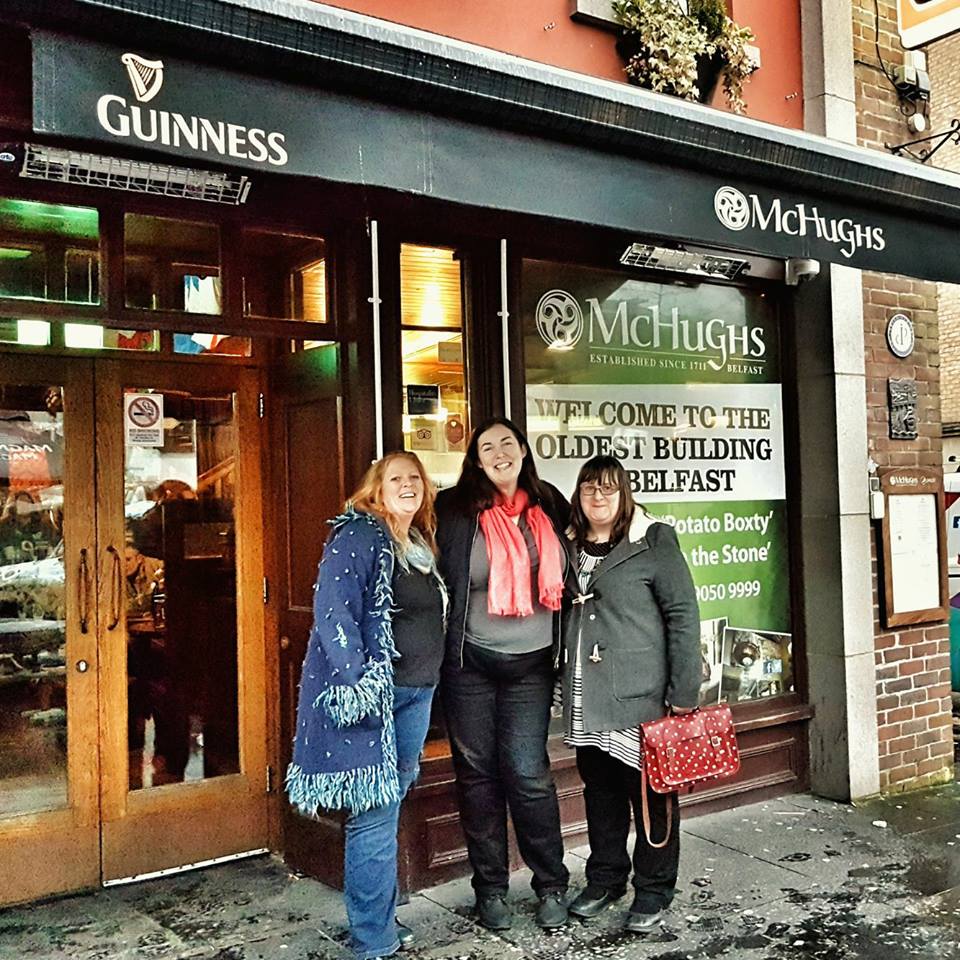 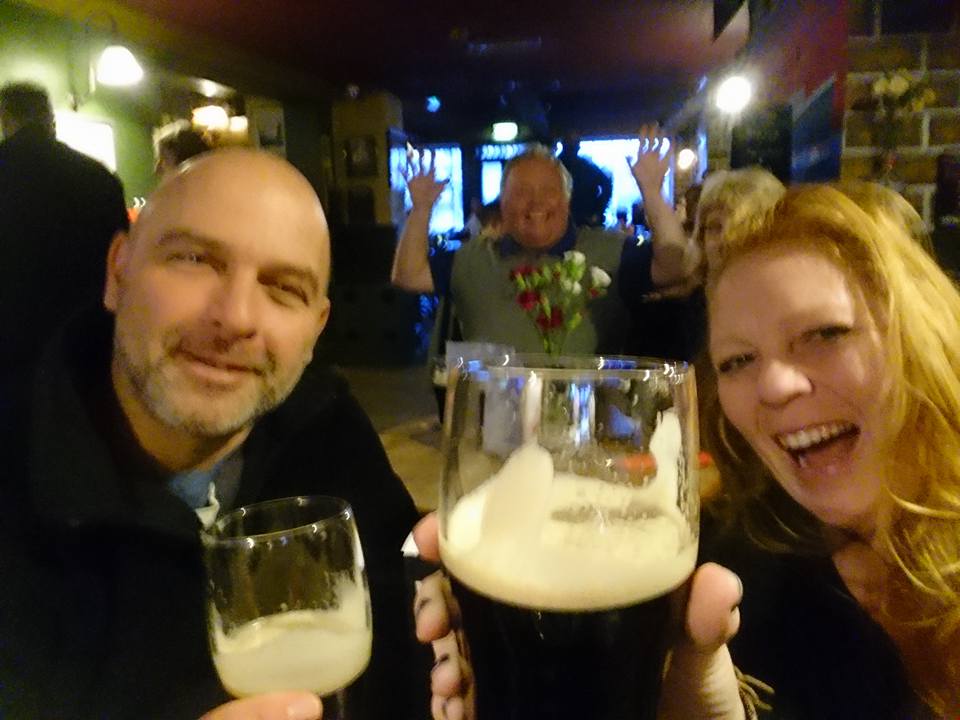 It doesn’t take much for teenagers to turn completely nocturnal and I confess to heading that way myself in certain company so much late night antics were on the cards – for the teens it seemed to be consuming lots of processed snacks and fizzy drinks, heading out for late night walks and watching a lot of youtube clips. For the adults it was also fizzy drinks, along with some singing, ukulele playing and some peaceful craft skill sharing as we taught our friend how to crochet. We all watched quite a bit of the winter olympics too, but with the sound turned down, music turned up and our own commentary instead. 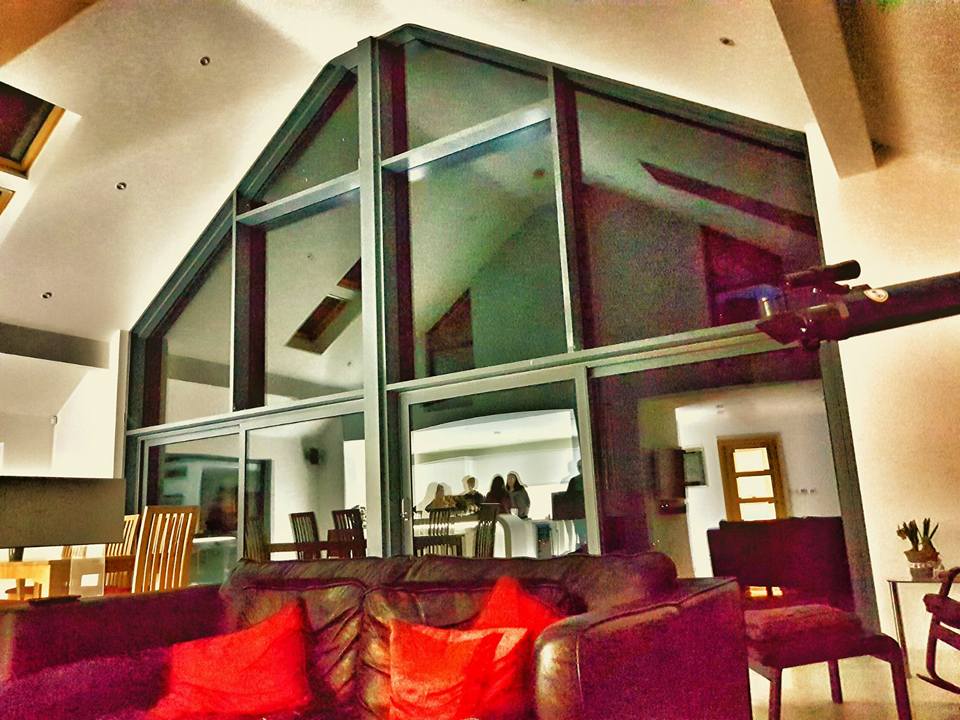 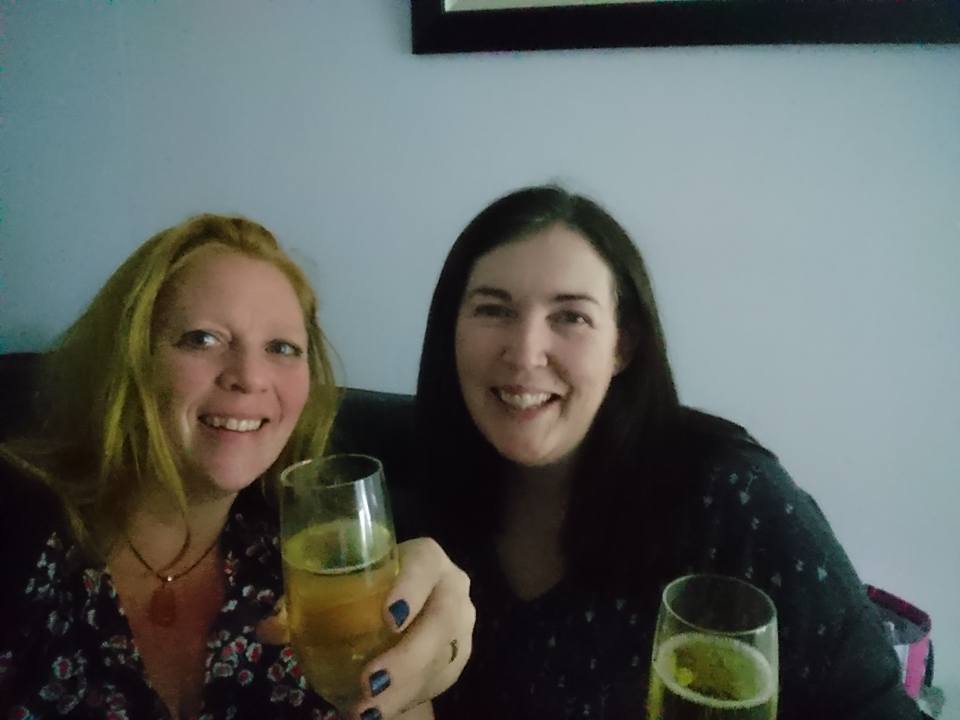 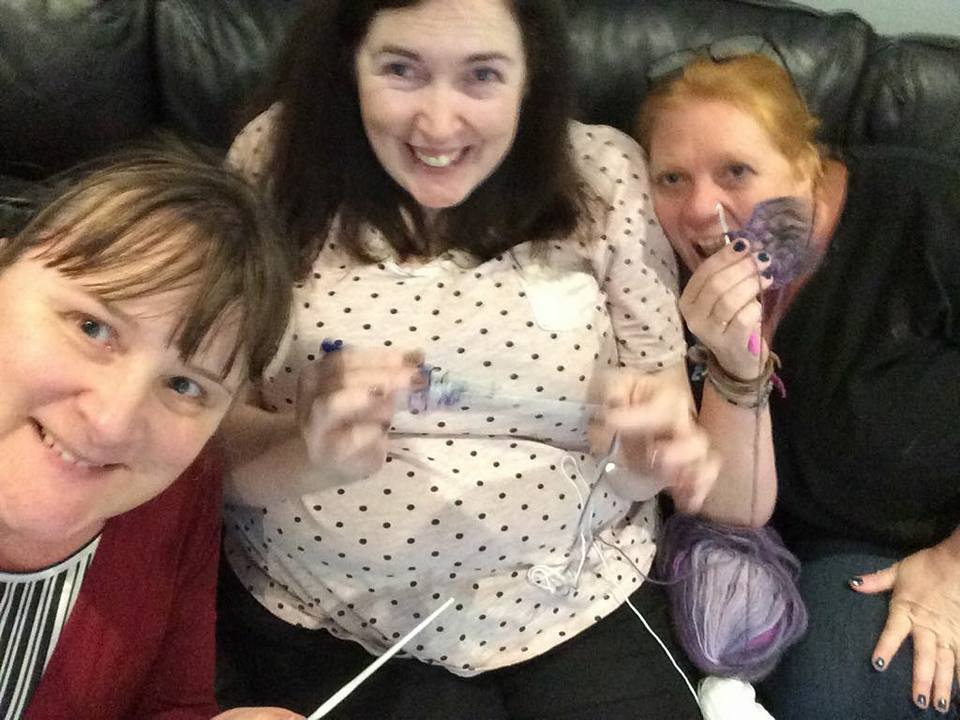 The crochet skills came in very handy on the Monday when our planned trip to the Giants Causeway had to be called off. It had snowed quite heavily overnight and when we checked travel information we realised all of the visitor services at the Causeway had been closed due to the weather. Of course we could still have gone, but a four hour round trip in poor driving conditions to an outside destination which is slippery even on a dry sunny day seemed foolish. So I held a crochet hexagon masterclass and we made our own! It does not quite have the majesty or breathtaking quality of the real thing but what it lacks in ancient geology, huge size and natural wonderment it almost makes up for in colourfulness, portability and entertainment value! We’ve left it with our friends in case of any more of their visitors having a planned trip to the Causeway fall through. 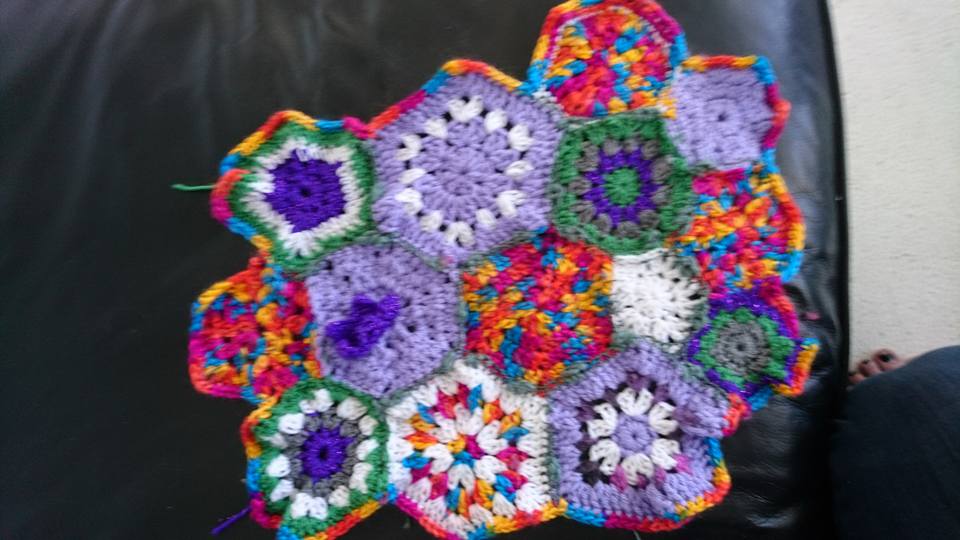 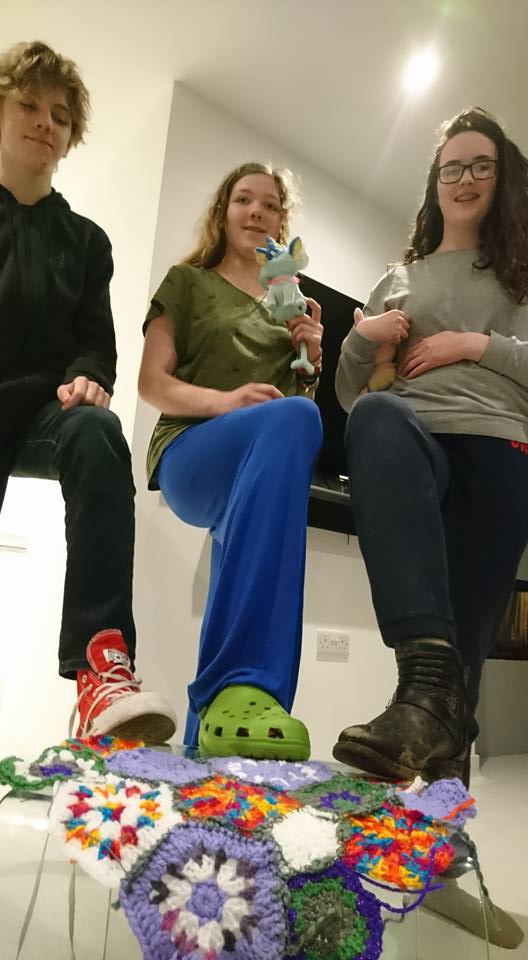 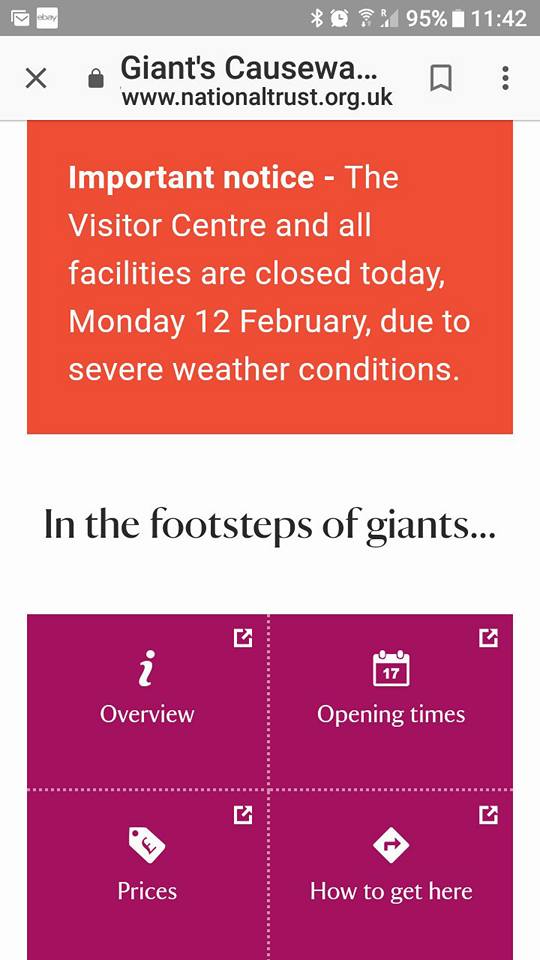 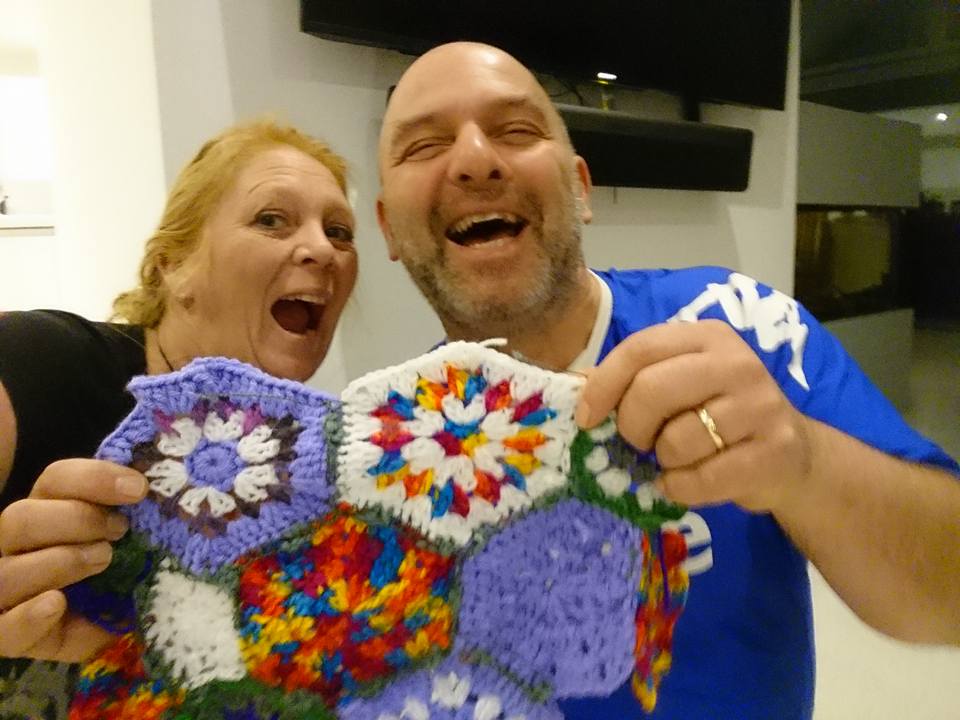 It does mean our plans for Northern Ireland are still not complete. Not this trip but a return visit is definitely on the cards.