Those who know me at all will know I am prone to clumsiness. I am capable of tripping over an invisible, imagined hazard on a smooth path in sensible shoes. Add a muddy uneven hill path into the equation and frankly it’s a wonder I am not on first name terms with the pilot and carry a valued customer loyalty card for the medivac helicopter here!

So it was with no grace or dignity whatsoever that I managed to fall down two weeks ago and badly sprain my ankle while walking down the croft hill, drill in hand, to go and dismantle some more damaged cloches. It had been a rainy morning, we had gotten wet going to the pier to meet the ferry and collect a delivery but it brightened up around 3pm so with an hour or so of daylight Ady went to chop firewood and I headed off to do some practical outside stuff too. My ankle went from under me, I made a split second decision to try and save the drill from the mud and twisted myself. My ankle gave an ominous ‘crack’ and down I went into the mud, drill held aloft out of harms way! It appeared to be not quite as bad as I had first feared, thanks I think in no small part to my very sturdy wellies (which were a bugger to get off!) and I took the advice offered by medical friends and Dr Google of RICE (rest, ice, compression, elevation) with it propped up on a stool and cushion, a very cold (ice obviously out of the question here, although it did very helpfully snow a couple of days later) water soaked towel tightly bound around it and three days of largely sitting around wincing every time I moved it.

That seemed to do the job though, to the extent that with the support of my sturdy wellies I was able to drive us all the way from Mallaig to Carlisle five days later. It remains swollen and a bit tender and sore even 12 days later but I am walking OK and only using it a little bit as an excuse to get out of things I don’t want to do…’I can’t possibly do the washing up with my ankle!’

What were we doing in Carlisle I hear you ask?

Well, all sorts of things. Some of us got a haircut, all of us went to the cinema to see the final episode of Sherlock on the big screen, 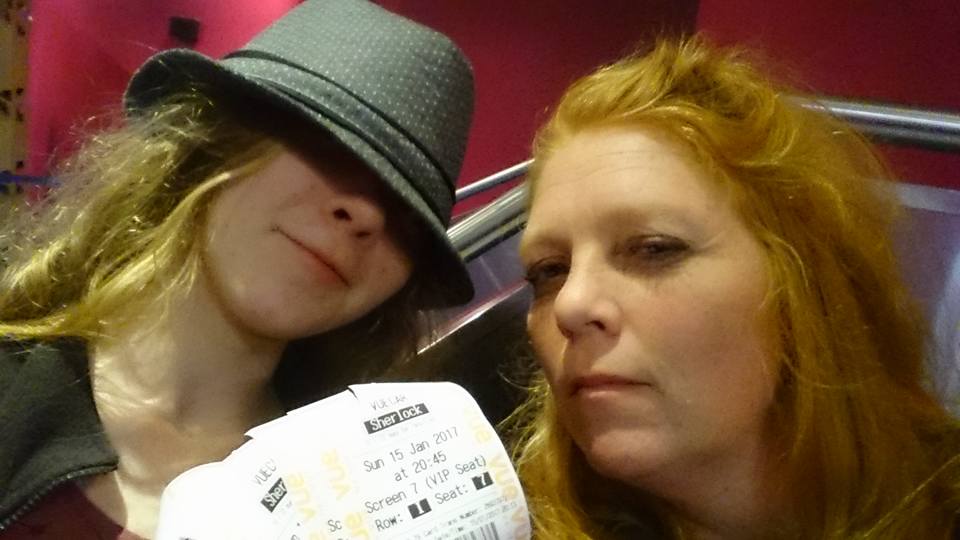 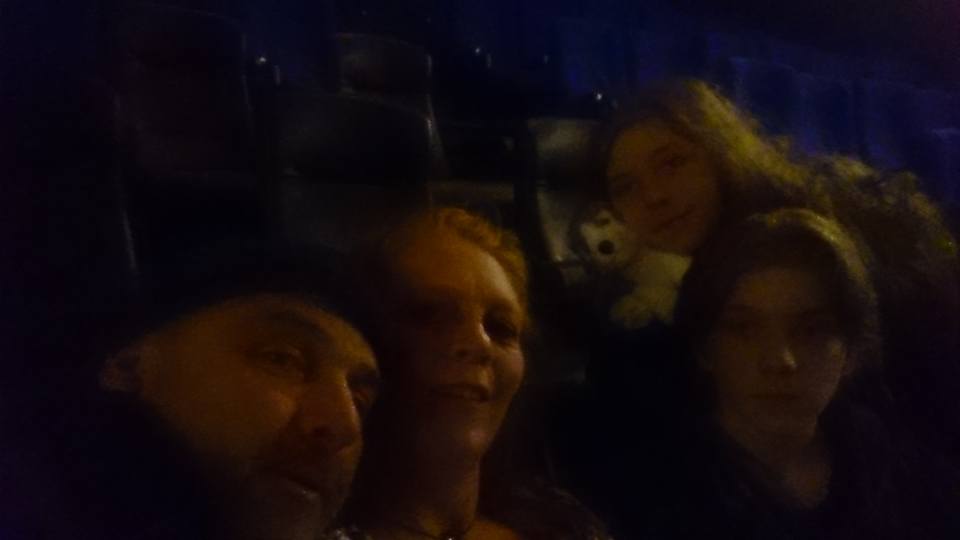 our car went for a MOT (and passed! Yippee!)

And then the next day we went to Penrith Centerparcs. I have to confess I am not a huge centerparcs fan. Camping I (used to) love but CP always felt slightly like contrived being in nature and paying a lot of money for it. However we do all like swimming and have had four very enjoyable CP holidays in the past with family and friends. This was a family break and my parents came up to join us which was lovely. We also managed a day trip to spent time with adopted family for a few hours which was very special as it’s been nearly two years since we had seen them. Annoyingly, just as the last time we met up we failed to get any pictures of that though! 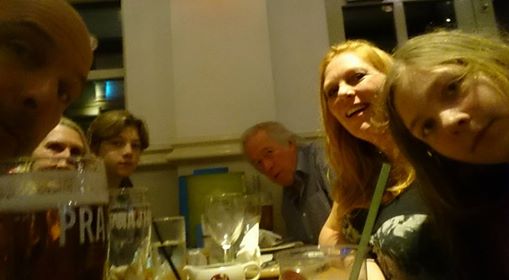 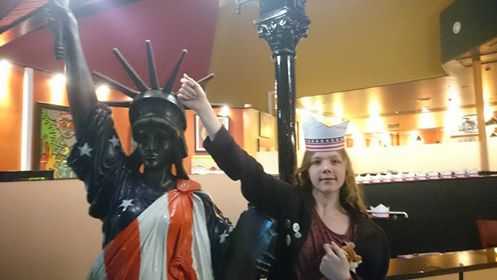 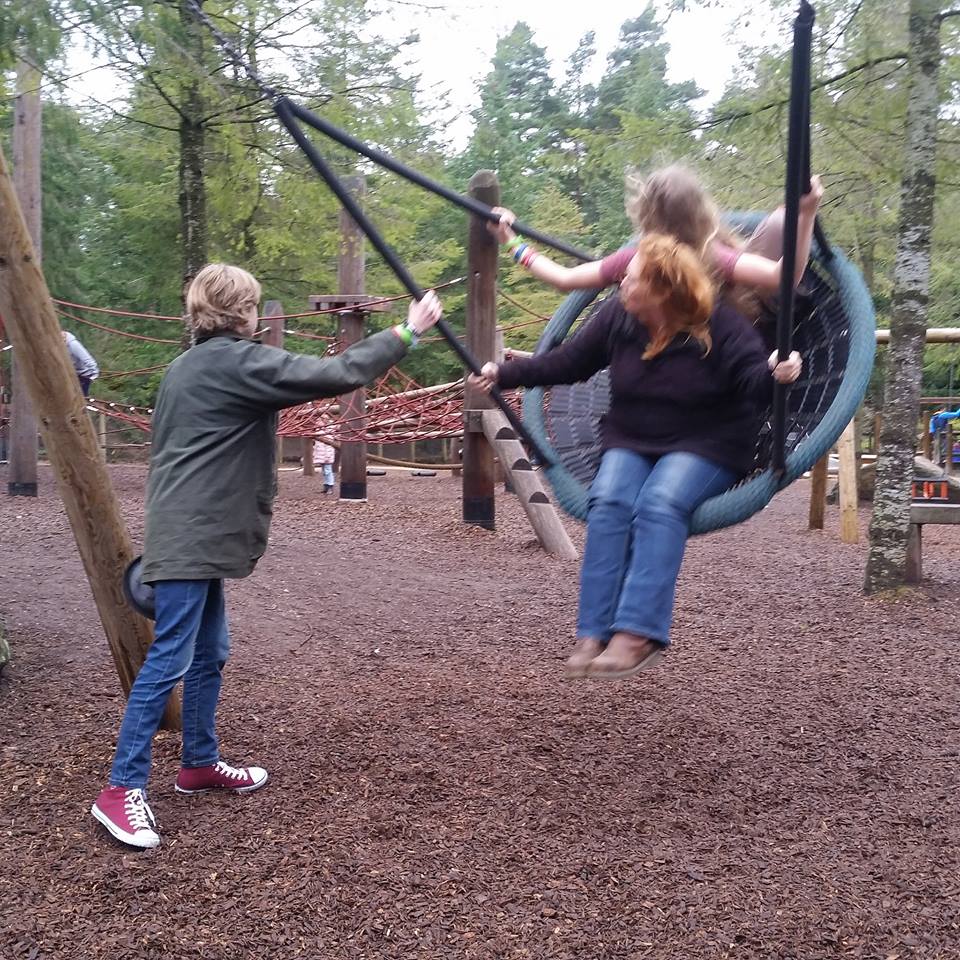 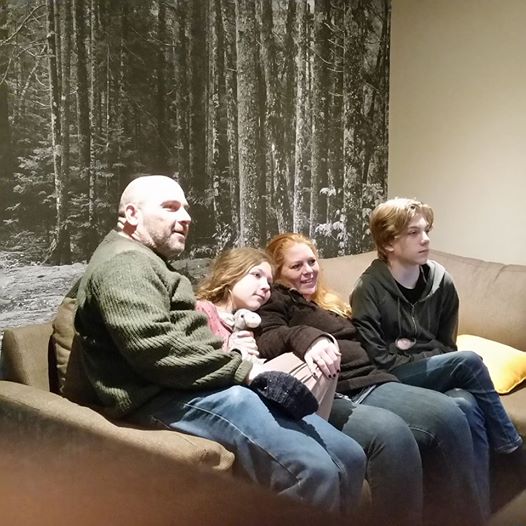 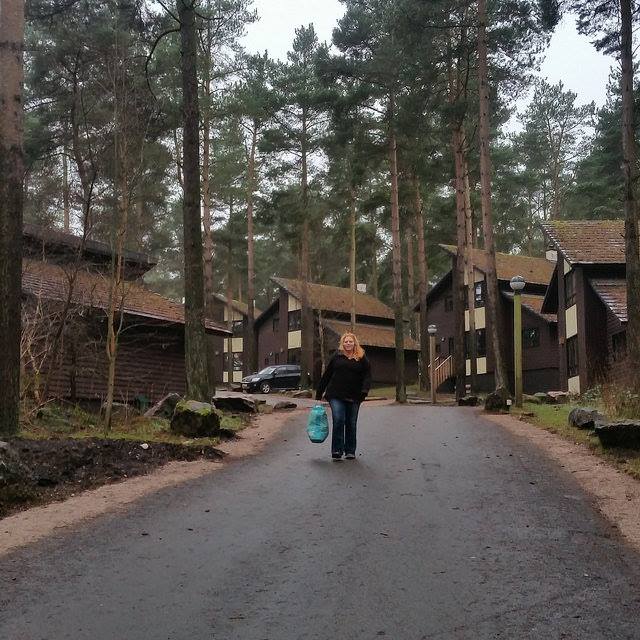 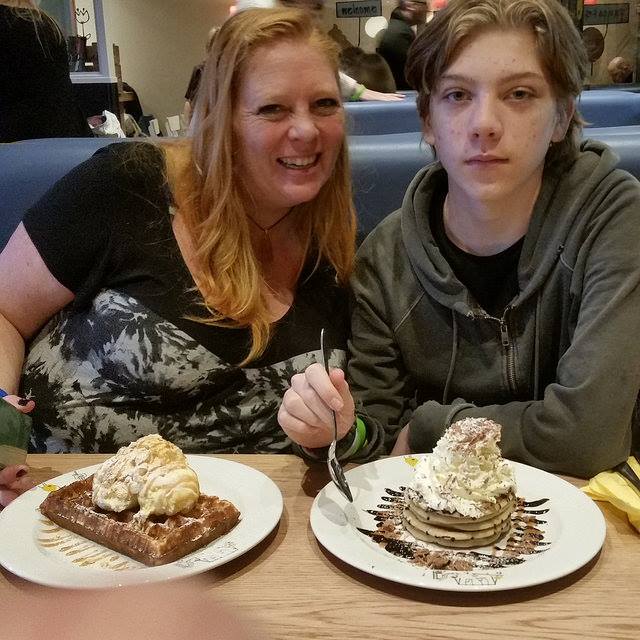 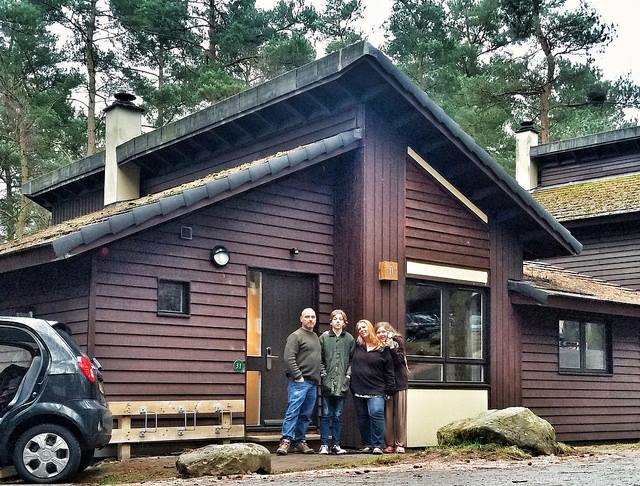 A lovely break with hours in the pool – for Davies and Scarlett this mostly meant the slides and flumes, for Ady and I it mostly meant sitting in the spa pools chatting to each other and for Ady a very long conversation with a man from Bangladesh who happened to be sitting next to him in the spa pool and in a chatty mood. A couple of nice meals out, time spent watching BadgerCam in our lodge, late nights, late mornings and lovely time spent with family. It was a real break for us with no dentist appointments, shopping lists or places to be which usually characterise our time off of Rum.

And now we’re home. Armed with a planting calendar list and packets of seeds to get cracking with, seed potatoes to start chitting, a pig to process, a shed to get ready for re-opening for the season, the first flurry of volunteer emails to answer and start to think about planning volunteer events for this year.

Busy, busy, busy. And obviously anything I don’t really want to do I can still just about wriggle out of by blaming my ankle….