Making the most of the dramatic landscapes that this time of year offers Ady and I have been out and about lots with cameras this week. We have had a couple of days of sunshine and a few of torrential rain. All of which make for drama, gorgeous light and stunning photo opportunities. 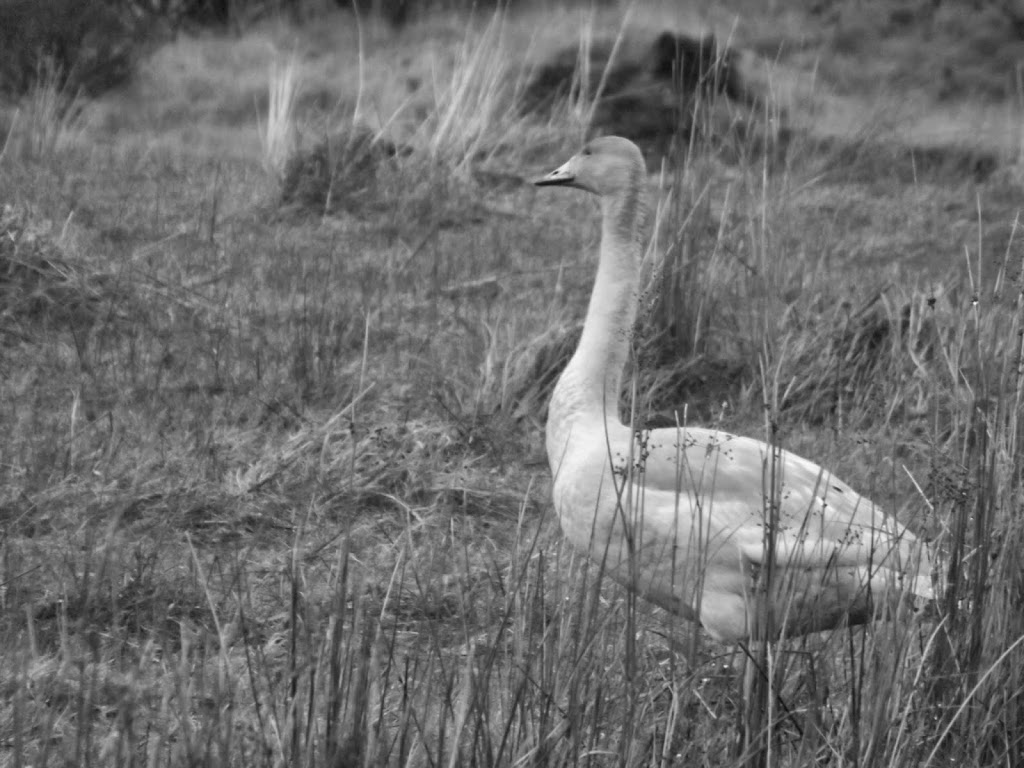 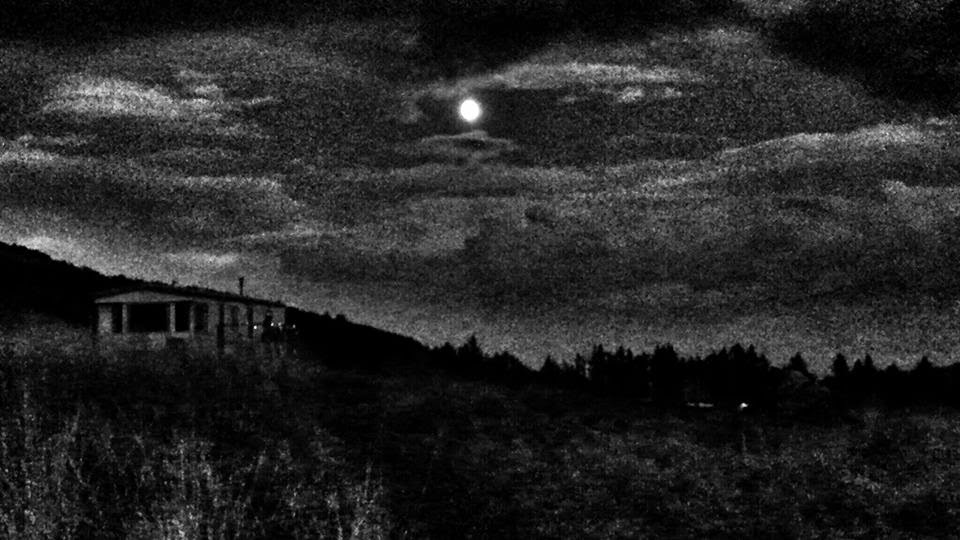 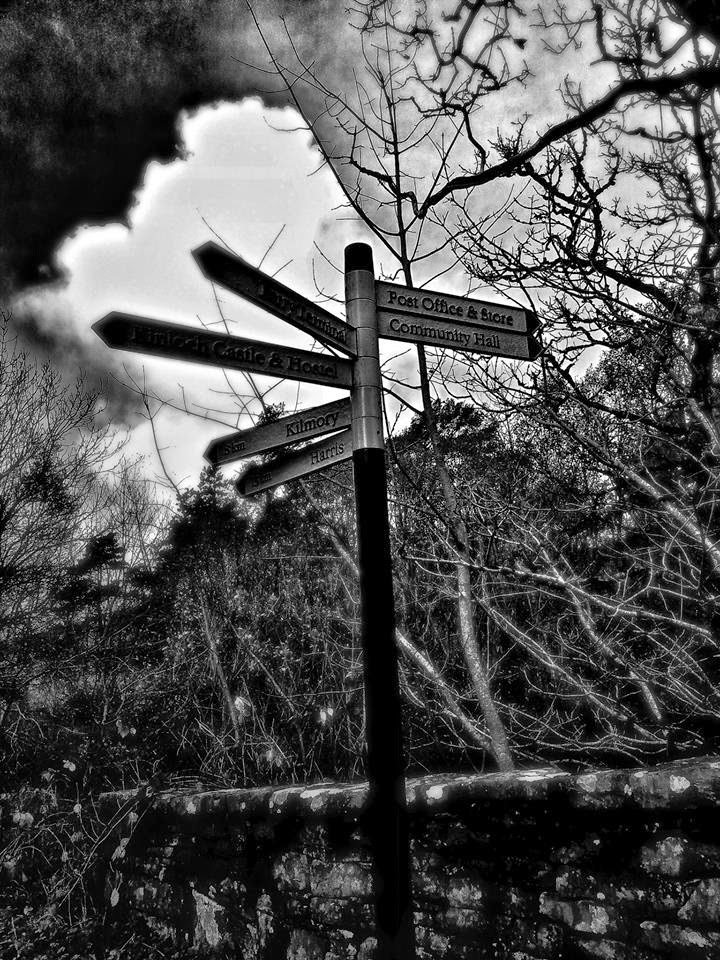 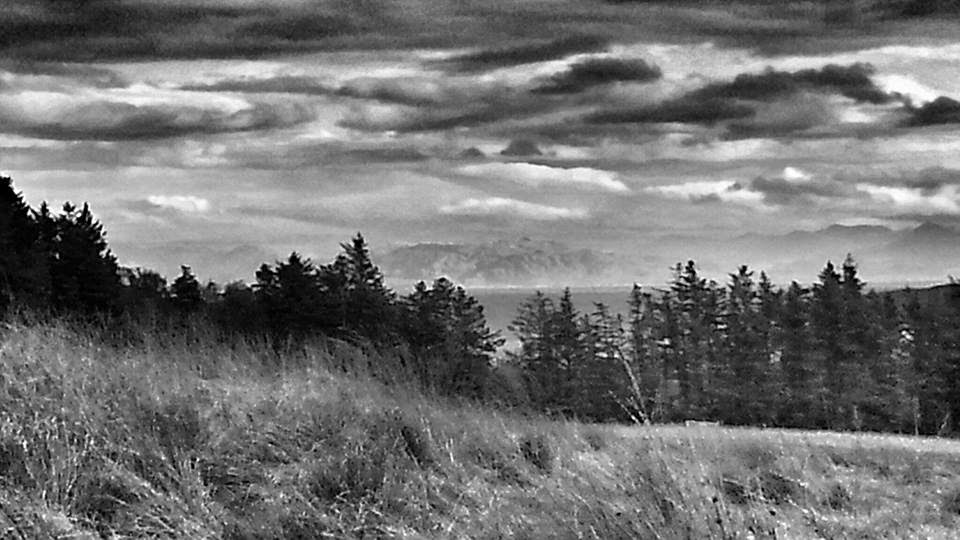 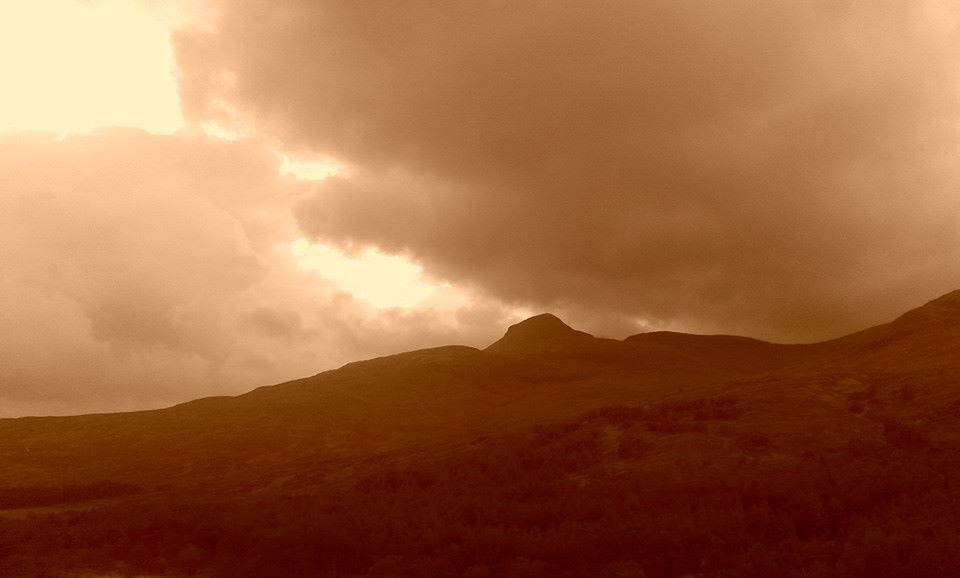 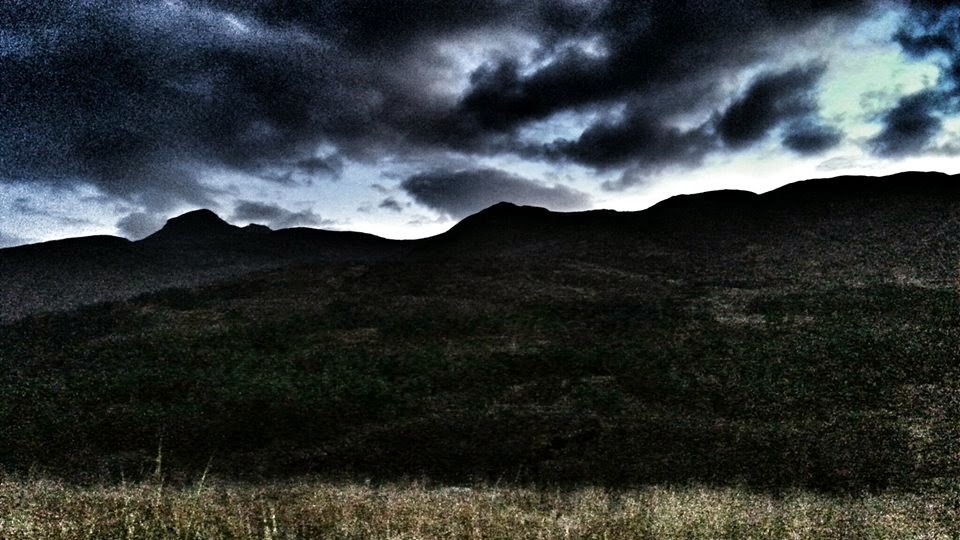 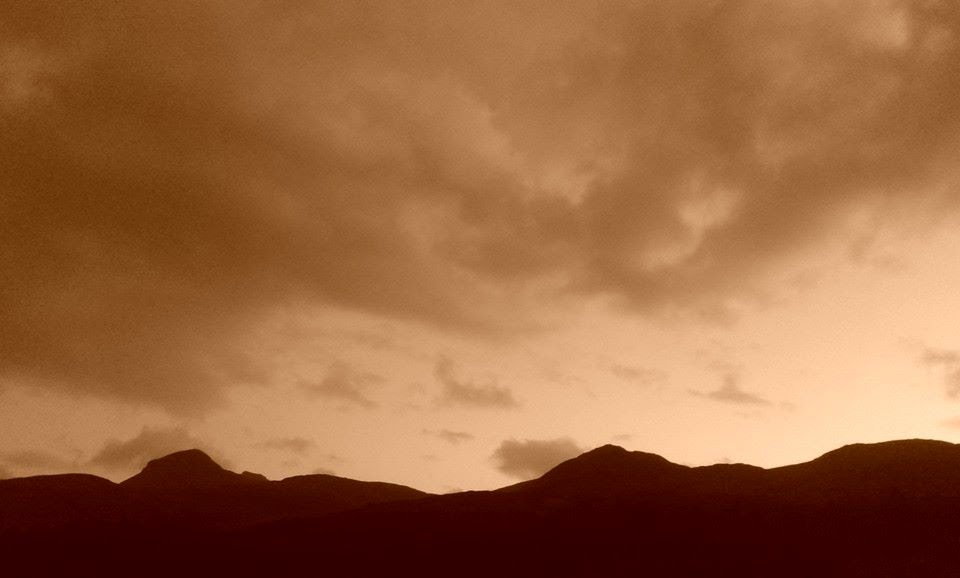 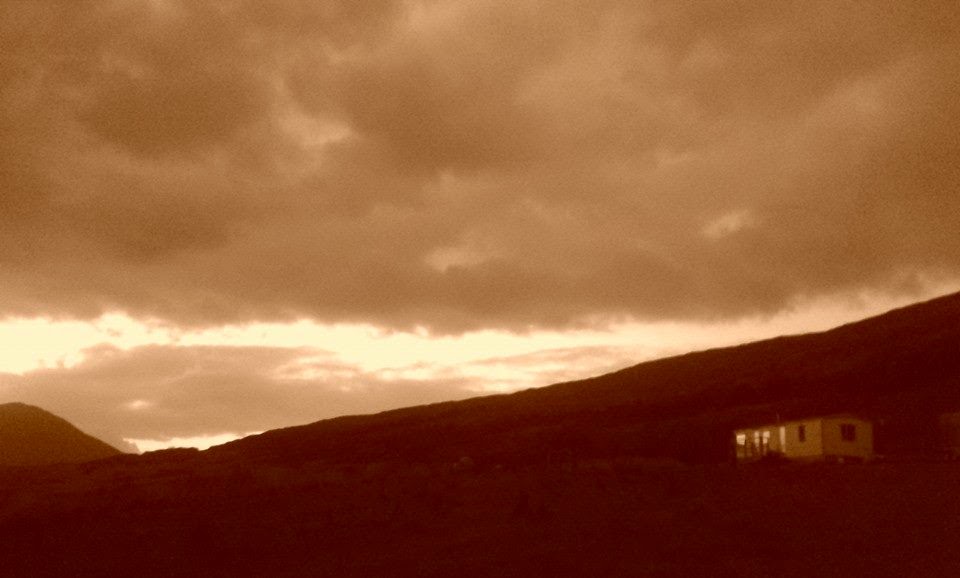 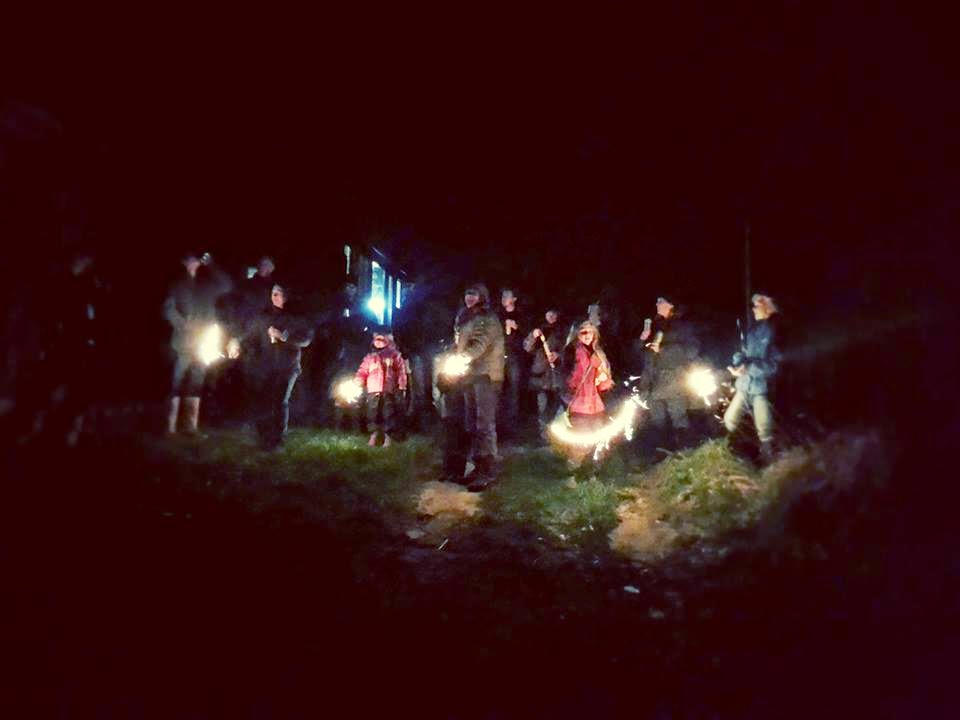 I am sure I have mentioned before that it was Bonfire Night on Eigg which fully sold us on island life. This year there was no community built bonfire, no barbecue, no soup. But it was still a group of my favourite people, children (of all ages!) excited about sparklers and plenty of whizz-bangs lighting up the sky.

And this year it didn’t rain. Result!

I’ve blogged before about thin places. Look at this photo Ady took tonight from the croft. 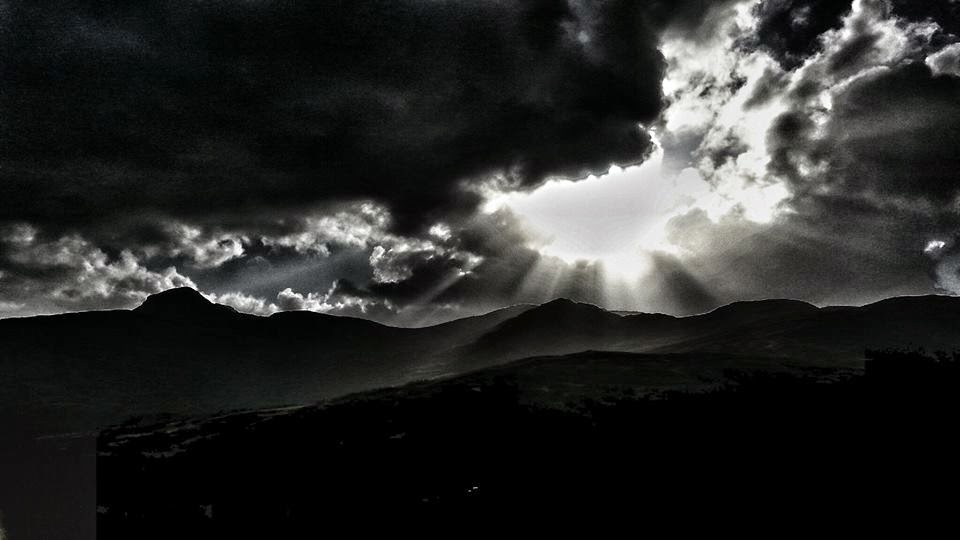 It looks like you could hold your breath and jump through that hole in the sky. This time of year certainly brings it’s challenges but it brings a whole load of stunning photo opportunities too…

I read a great quote this week:

An optimist is someone who realises the one step forward followed by two steps back is not a disaster, more like a cha-cha

The onset of November and winter is looming a bit this week – there has been a *lot* of wind and a *lot* of rain which means a *lot* of condensation – bane of our lives each winter. I am sure we spent the whole winter wearing clothes adorned with splashes of mud with the aroma of mildew clinging to us.

Fortunately with Halloween last night that was perfectly appropriate! We attended the annual party at the school, played spooky games, danced frankly terrifying dances and won scary prizes. Then we headed to the shop for the pumpkin carving competition.

Davies and Scarlett were declared joint winners – the clearly winning entry was disqualified on the basis of being on the wrong axis – it was awesome, as was the clear runner up – we do live with some very creative and artistic people here on Rum. 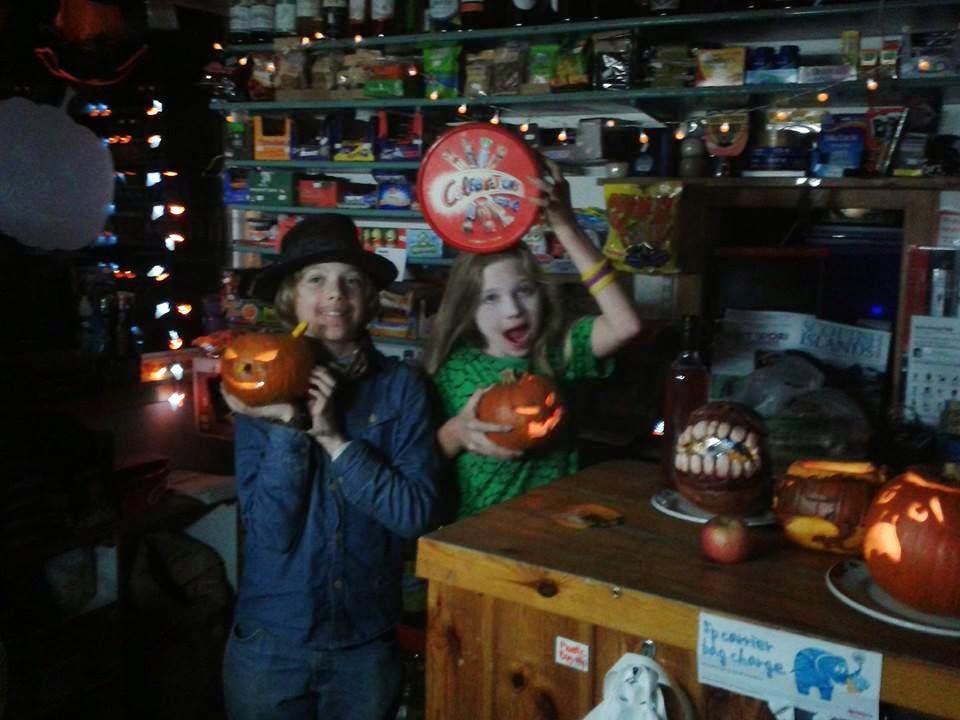 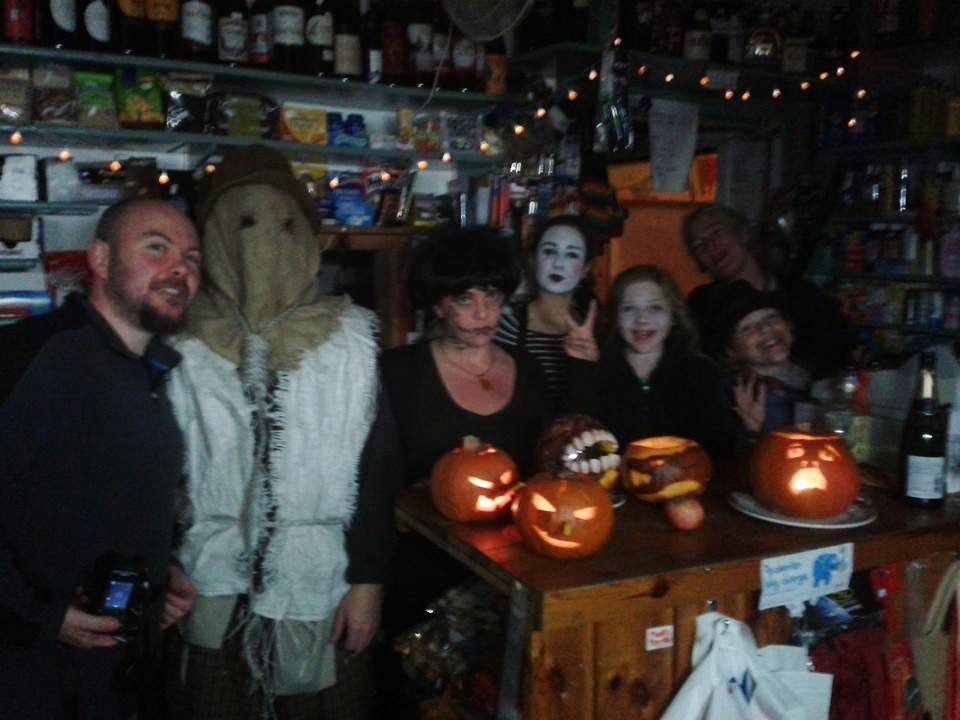 This week we were visited on the croft by a rather unusual guest – a young whooper swan who hung out for a whole morning on the croft trying to join in with our birds. He seemed to think he might be a goose – our geese were having none of it though and kept seeing him off with much hissing. The ducks were most impressed with him but he knew he was better than them. Eventually after grazing all morning, having a bit of a splash about in the river and having his photo taken he flew off, hopefully to rejoin his family group who were hanging out at the north side of Rum. 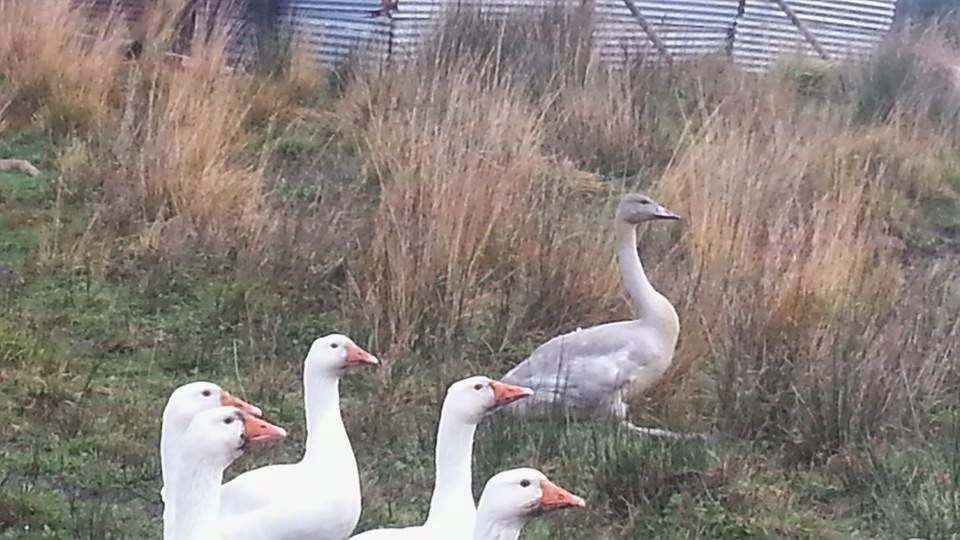 Meanwhile Operation Cob House 2015 continues in the background. We have not cleared the site yet, we spent time building a turkey pen and extending our fruit cage instead during outside weather windows. The turkey pen is because we have lost two more of this seasons turkeys. We have decided not to buy in any more birds and concentrate instead on making better housing for our current stock to breed and rear their own. We are trying to find a way of working an incubator without electricity too. So the three remaining (from eight bought in – grr) are now penned in a large area to get fattened for the next 8 weeks or so.

The fruit cage extension means we now have an enormous fruit cage with a nice big space ready for the apple trees which should be arriving fairly soon. It’s netted at the top too to make it both deer and bird proof – fingers crossed everything does well next year.

On the Cob House Build front we have agreed for 2 more WWOOFers to come and join us next year with the project and my giant white board purchased to keep control of the whole plan has arrived, been ‘tested’ by Davies and Scarlett and is now up on the wall in the bathroom ready to start filling with dates, lists and masterplans. 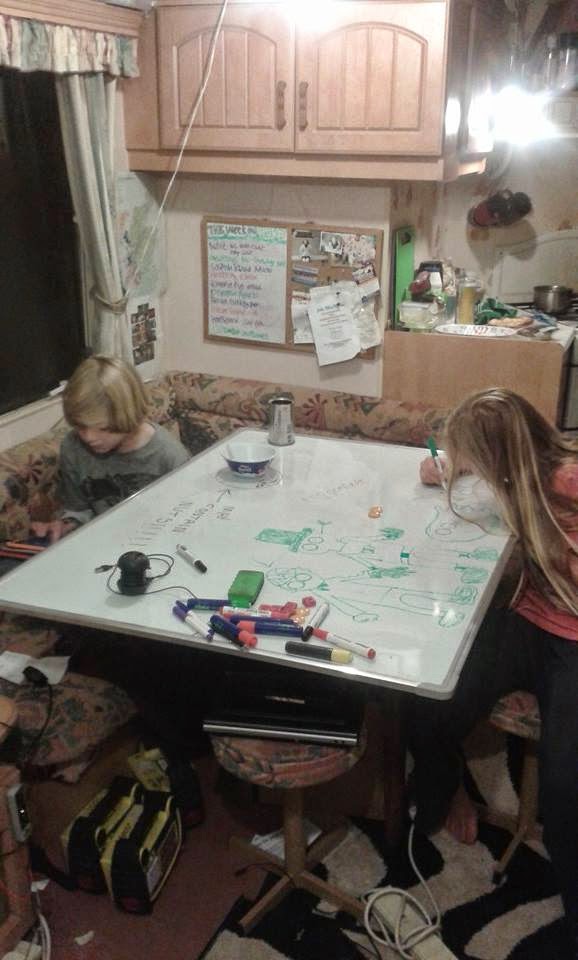