With the autumn equinox so we have been thrust straight into the changed season. Our usual Calmac ferry is off for it’s annual time in drydock so we have had a combination of various other vessels bringing our freight and visitors. That makes for a fair level of disruption generally to the timetable as one of the replacement boats travels at a much slower rate than our usual boat, the Loch Nevis, and the other travels much faster. Add to that a fair level of poor weather, gale force winds, sea swells and general October-ness and you end up with rather a lottery of ferry services.

We have had friends and family coming and going during all of this, and we went off for a dentist trip too. We have also had our usual animal feed deliveries, post and other bits and pieces arriving (or not as the case may be) including our latest addition to the Croft creatures of some guinea fowl.

We have had a full quota of visitors this summer which has been lovely and it’s been great to show off Rum, the Croft and our progress here and have some great feedback on what we have achieved from people who have visited before and can see the difference. It’s been lovely for Davies and Scarlett to have plenty of time with friends too, we all feel nicely topped up ready to face the winter and relax into being a foursome again – although we have one last visit of the year from my parents this coming weekend. 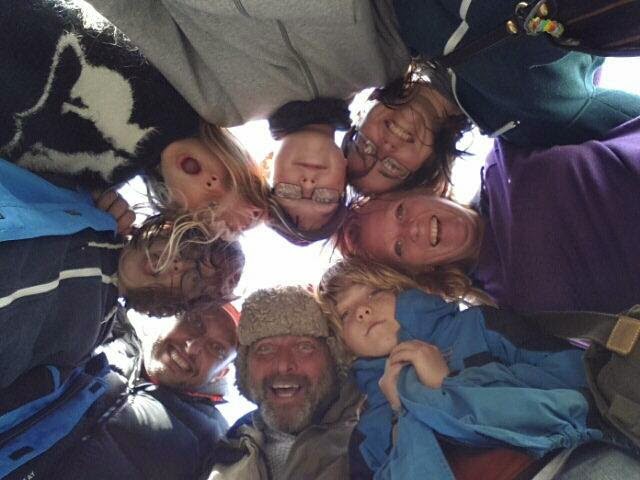 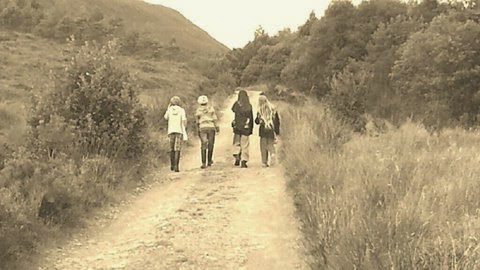 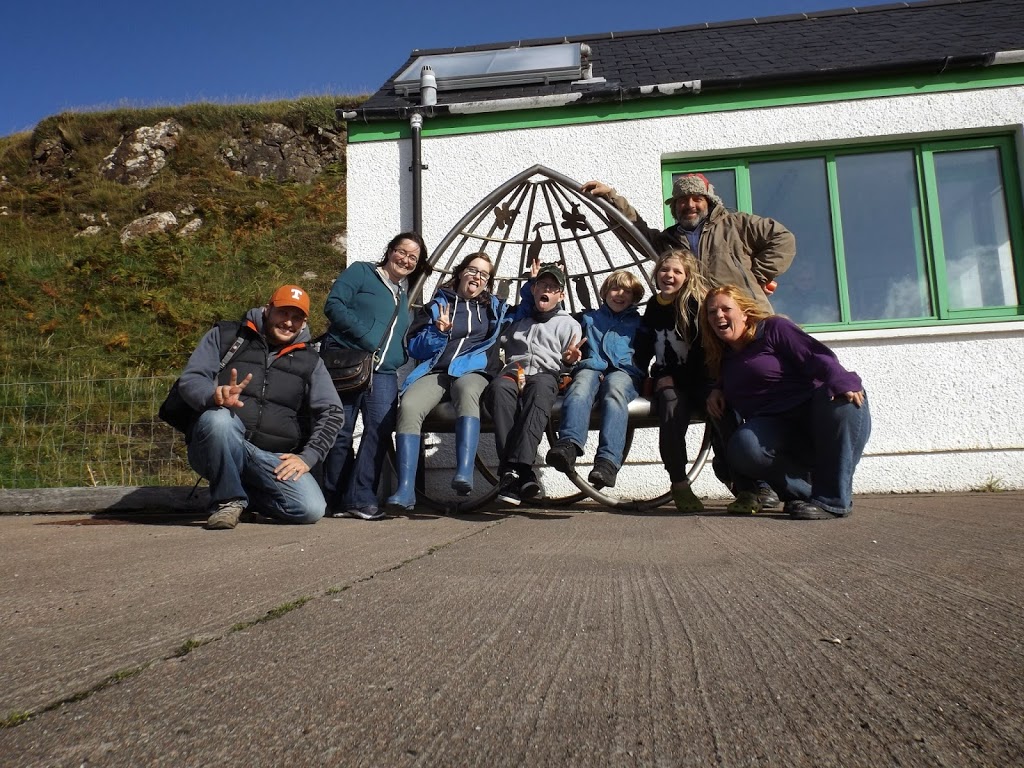 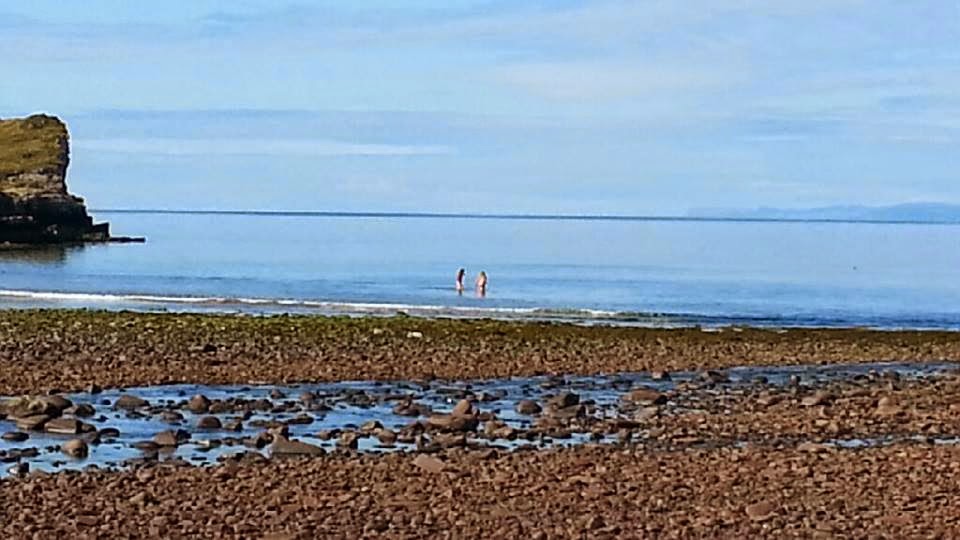 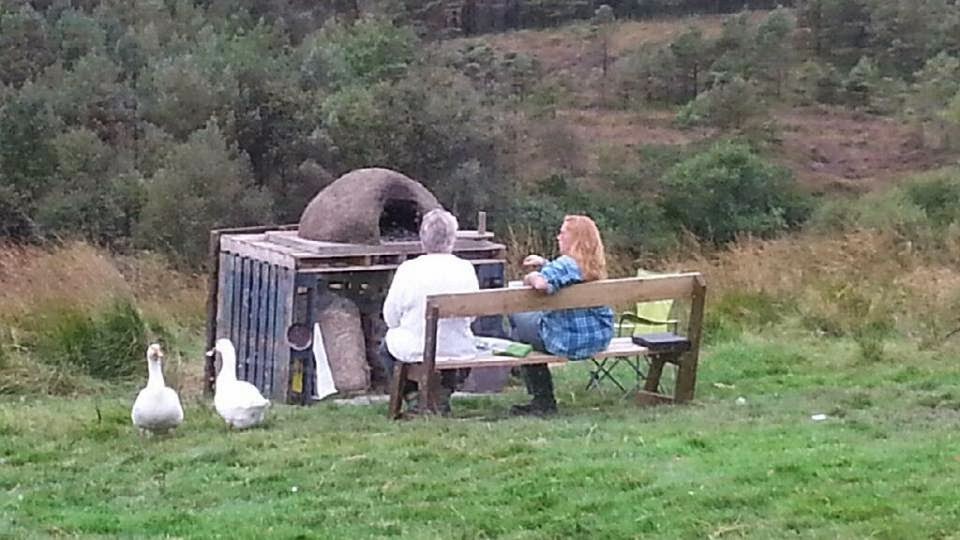 The changing weather means a change in our routine too – earlier evening feeds for the animals as the nights draw in, earlier dinners for us for the same reason – if we can cook in daylight it saves on lighting. More time spend on indoor pursuits such as crafts, drawing, reading, catching up on planning, watching films and indoor playing. Davies got a new mini dvd player for his birthday and we invested in an external disc drive to store plenty of films on so we have a whole new library of things to watch including wildlife documentaries. While we were off on the mainland we splashed out on a set of throws (all of £30 in total from one of the cheap shops!) and a couple of rugs so the lounge area of the static is looking all made over and cosy ready for the winter. We might look at making some heavier weight curtains too. I’ve been turning old pillows into cushions and crocheting some cushion covers with some wool scraps to make it look even nicer. 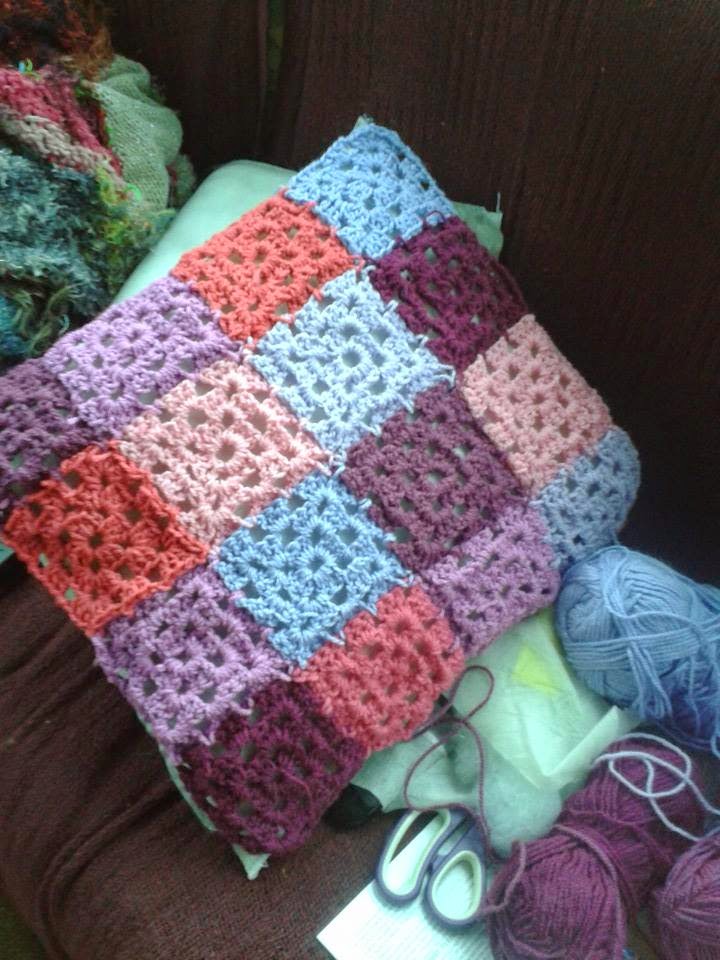 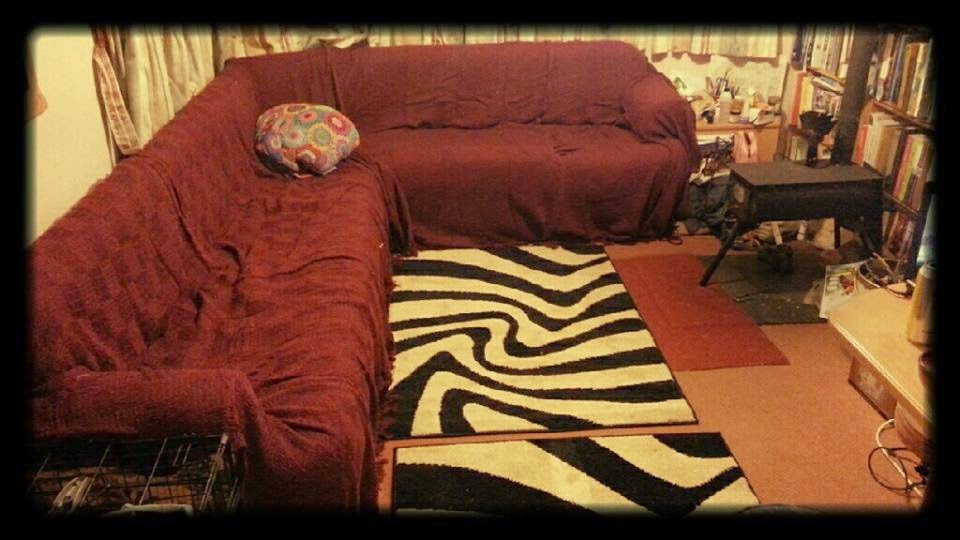 It’s still a work in progress and we won’t be spending any more cash on it – all of what we have bought comes to under £50 and will move into our new build eventually anyway but it feels time to make the static feel a little more personal as we face a third winter it in.

This week we plan to tidy up the polytunnel as pretty much all the crops are over or close to over. I harvested the last of the tomatoes last week and what had not ripened and been snaffled as raw tomatoes was made into about 10 more jars of chutney. We are also planning a walk to Kilmory as the red deer rut is in full swing – as I type I can hear stags roaring outside. I do wonder if the vibration of the straps in the wind, holding the caravan roof on are at the same pitch and some poor stag thinks he is being roared back at by them!