That period in between Christmas and New Year is an odd one. Kids off school, most people still off work (although when we were working in retail it was the maddest time of year of all!), a house filled with festive food like biscuits and chocolates but so often not any actual real food to cobble a meal together. No one knows what day the bins will be emptied. The TV scheduling is all messed up and there are never enough batteries in the house!

It’s not like that here on Rum of course. No retail therapy, no leftover turkey, no rubbish and recylcing collection anyway. From Monday 19th December until Tuesday 27th we didn’t have a ferry due to bad weather. I think that’s the longest we’ve been without a ferry here in all our time on the island.

It meant when the ferry finally appeared on the horizon on Tuesday it was very welcome indeed. It took eight wheelbarrow loads to empty the car of all the deliveries it bought for us – sacks of animal feed for the birds, pigs and sheep, cat food, a regular monthly bulk order of items like sugar, tea, coffee, a box of wine expected for Christmas. Fresh fruit and vegetables, two mail bags full of post including delayed Christmas cards, the last few gifts each for Davies and Scarlett, two boxes of gifts for all four of us from friends, secret santa for me from online friends.

We’ve had a few more trips across the island feeding the cattle and ponies over at Harris bay, a few trips into the village feeding a friend’s chickens while they are away, time spent outside feeding our own animals, chopping firewood and Ady has extended the pig pen as it was getting very muddy for them so he’s given them some fresh ground.

We’ve been catching up on various online tv including a fascinating two parter about people on Fair Isle which was so very similar to our lives here. Today we took down the Christmas tree which was starting to brown and drop needles. It’s now outside being enjoyed by the sheep rather unexpectedly! And for once the caravan feels almost spacious.

We’ve drafted out our masterplan for 2017 and done our bad, good, learnt roundup of the year and talked about what we hope 2017 might hold. I’ll share that once the year is finally over, I’ve definitely learned my lesson from sharing it early last year!!! 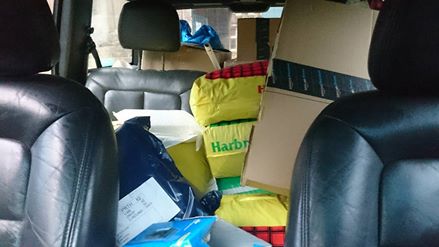 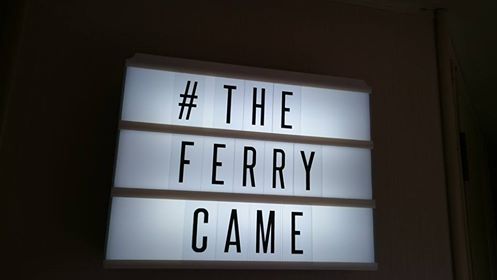 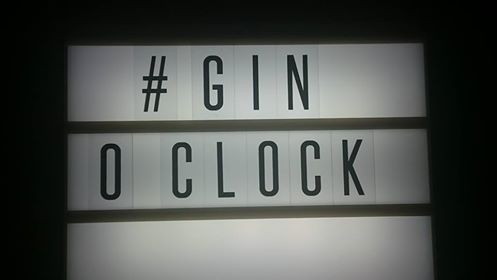 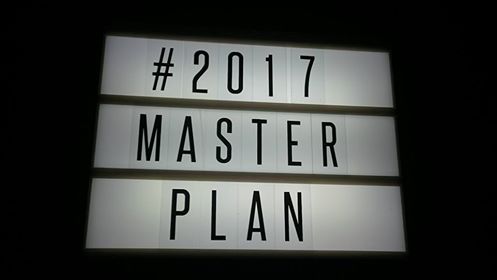 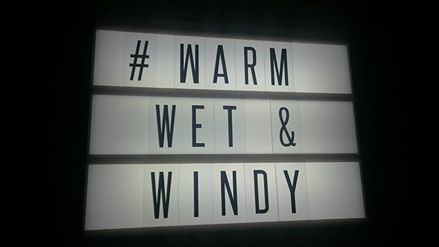 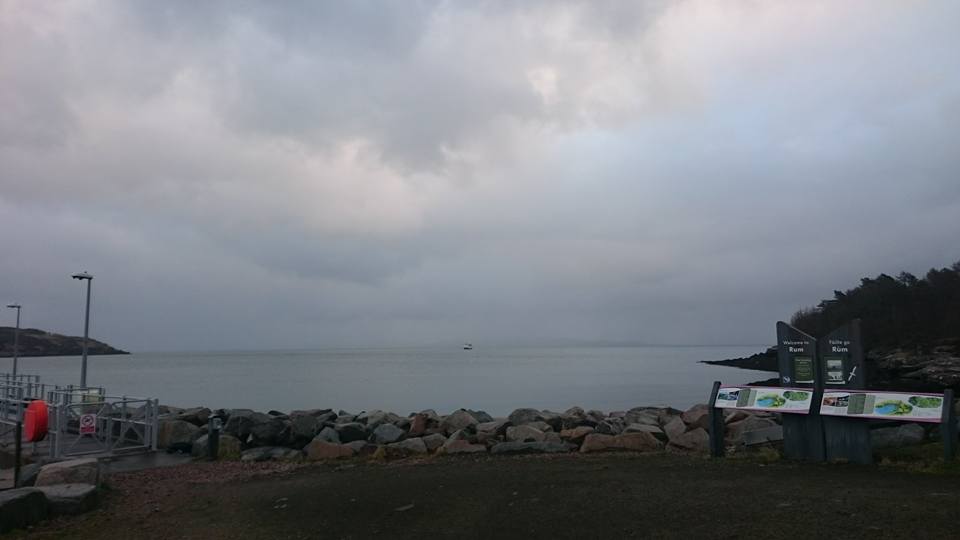 One thought on “The Limbo”