While most of the rest of the UK has been enjoying / suffering a heat wave depending on your take on warm temperatures (I would be in the moaning about melting camp personally, I do not function well in the heat) it’s been cold and wet here on Rum. The cold is fine, wind has been keeping midges at bay and the wet has at least meant no concerns about drinking water drying up, having to water the crops constantly or feeling sorry for dehydrated animals. It has kept us indoors more than we’d usually be at this time of year though.

The crops are mostly doing ok – the raised beds look full and healthy, probably the best so far and we have had kilos and kilos of strawberries. Enough infact to have actually made some strawberry jam for the first time ever here, usually we just eat them all fresh. Only two precious jars for our own consumption but strawberries are definitely a winning crop to continue with here. They tolerate the poor soil well, enjoy the long daylight hours and seem adept at grabbing the sunshine when they can get it to ripen fast. Peas, beans, onions, garlic, broccoli, cabbage and cauliflowers are all seeming to be growing well although the actual harvesting is a fair way off yet. The asparagus is over for another year. The herbs have not done so well on first sowing so I’ll be doing another lot, probably direct in the ground now and all of my salad has bolted and gone to seed so I need to get sowing some more of that too. I’ve been feeding crops with concentrated comfrey feed from last years crops of comfrey leaves chopped up and floated in net bags within water butts of rainwater. Having all the raised beds contained within a fenced area has been fantastic – no more losing things to the deer or our birds and so far my mulching has not created too many slug related problems. I would like to find a better mulch than cut grass though if I can – not least because hopefully next year it will be sheep grazing rather than Ady cutting the grass, plus Rum is really a bit wet for grass cuttings to be the idea mulch. I’ve potted on the best looking tomatoes and moved them into the outside mini greenhouses. I’ve still got the rejects – they are no good to feed to the pigs and there is something slightly murderous about chucking them out. Every year I plan to just sow fewer seeds and every year I don’t!

The sheared sheep are doing well. One was a bit limpy on her front leg for a day or two – the first sheep ailment we’ve had. Ady has them so relaxed around him they will come for a scratch under the chin so inspecting her leg and foot was a stress free task for all concerned. There were no wounds, no swelling or heat and her foot was showing no signs of foot rot or other nasties so we just kept a close eye on her and within a day or two she was fine again. We assume she twisted or sprained it.

We are yet to see our first hatchlings this year, which is very late but not unwelcome given our intentions to downsize the flock in advance of going off for the winter and uncertainty about our plans next year. Mrs Turkey returned to the croft having given up on her nest. We had a few days of concern about Mr Turkey who had lost condition and perkiness during her absence and didn’t cheer up as we’d expected once she came back. We penned him for a few days and ensured he was eating lots, gave him a tonic of apple cider vinegar and within about 48 hours he was back on form and is now strutting around and displaying again as usual.

Sadly we lost a goose this week. She appeared struggling to breath and ailing. We caught her and inspected her, tried to give her water and having decided she was either choking or taking her final breaths so swung her to try and clear her airways. Sadly she died. We did autopsy her though and our conclusion was that she was egg bound, a condition which affects lots of female poultry and is very hard to diagnose / treat. As the cause of death is poisoning from the unformed / unlaid egg she was not suitable for eating either.

We also lost my favourite cockerel. He was the prettiest we had but the main reason I liked him was his crow. Having kept chickens for about 10 years I’ve learned that all cockerels have their own crow. They vary from 3 to about 6 or even 7 syllables, some short, some long but are always the same for each bird. This particular bird actually had the traditional cock-a-doodle-doo as his crow and was the first cockerel we’ve had that did. Every spring when the ganders start getting all feisty the cocks start scrapping with each other with any dominant ones deciding they need to fight it out. We always separate them to try and prevent this but sadly this year we had a casualty.

Of course the main reason we keep animals here at all is for food. The last two weeks we have also been busy processing some meat for ourselves. We killed several cockerels and drakes and one of the pigs. The chickens were the best we’ve reared for the table yet – we did pen and fatten them for the final couple of weeks. The drakes were the first of our ducks we have killed to eat and were delicious. The pig was the eleventh we have done here and probably the final one – it leaves us with just two, who have become pets really.

It has meant that for the last two whole weeks all of our meat has been of Rum origin – either venison we processed ourselves or our own pork, chicken or duck.

In other news The Shed has been doing a roaring trade. Mostly in jam and eggs but we’ve sold candles, bath fizzers, paracord midges, friendship bracelets and a glasses case. So while the wet weather has been keeping me indoors I’ve been busily replenishing stocks. 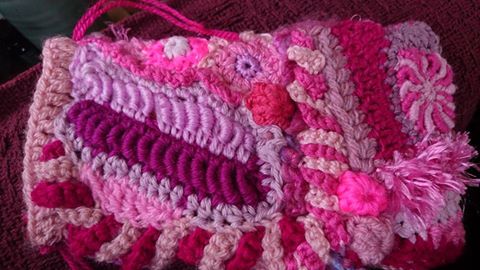 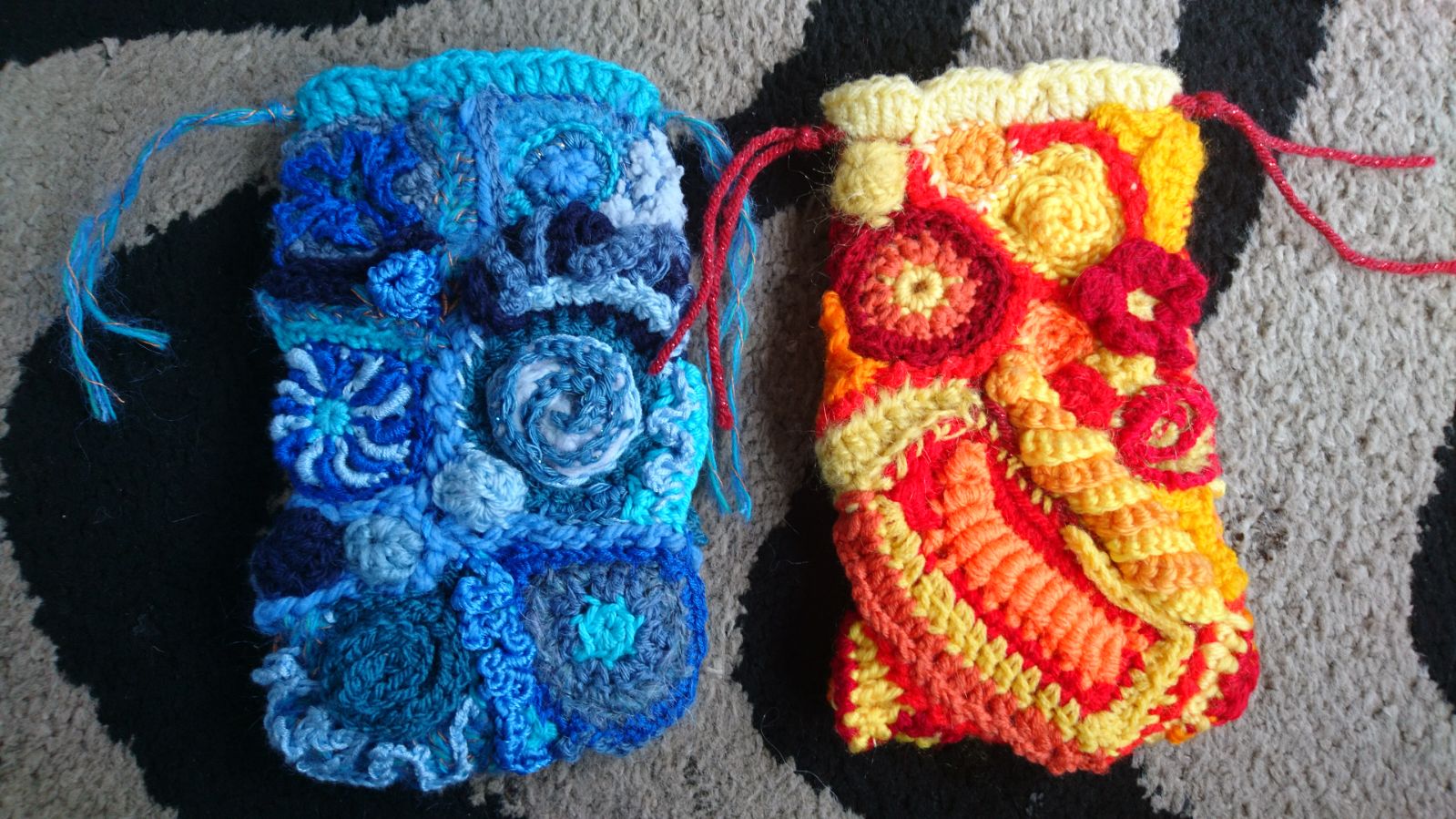 When I read all that back perhaps it’s not quite the lull I imagined!