So far March has been mostly kind to us here on Rum. We’ve been out and about on the croft getting things happening – artichokes planted in what is now termed ‘Artichoke Corner’ aka the top left corner of the croft. One of our plans for this year is to grow more animal feed rather than buying it in and I am reliably informed that artichokes welcome abuse, grow anywhere in any soil and are almost impossible to dig up entirely meaning once you have planted them once you have them forever. Challenge accepted! We have a mix of gifted artichokes from a friend here on Rum who does indeed seem to have cultivated a forest of them and some bought in ones. They are in a boggy corner of the croft which we will turn the pigs onto once they have cropped so if they manage to grow they will be comprehensively harvested. I’ll keep you updated… 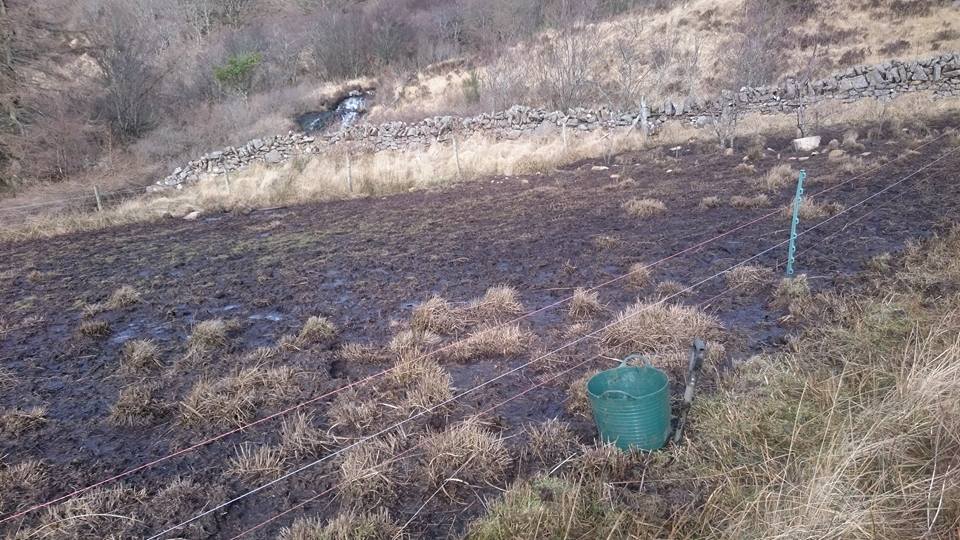 In other pigs news we may be increasing our porcine holding in the new few weeks. Barbara and the two girls are doing well and Ady has been busy building a new pen for the potential newcomers. More on that as it happens. 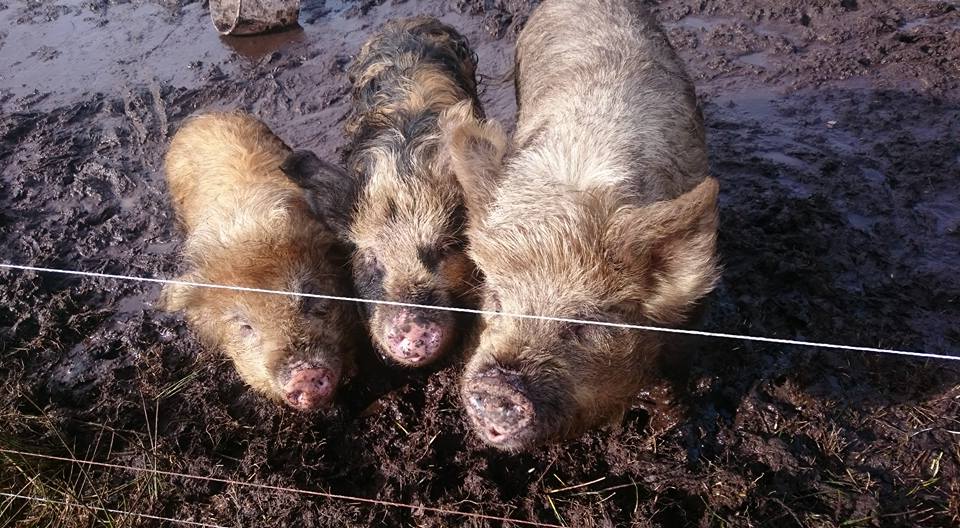 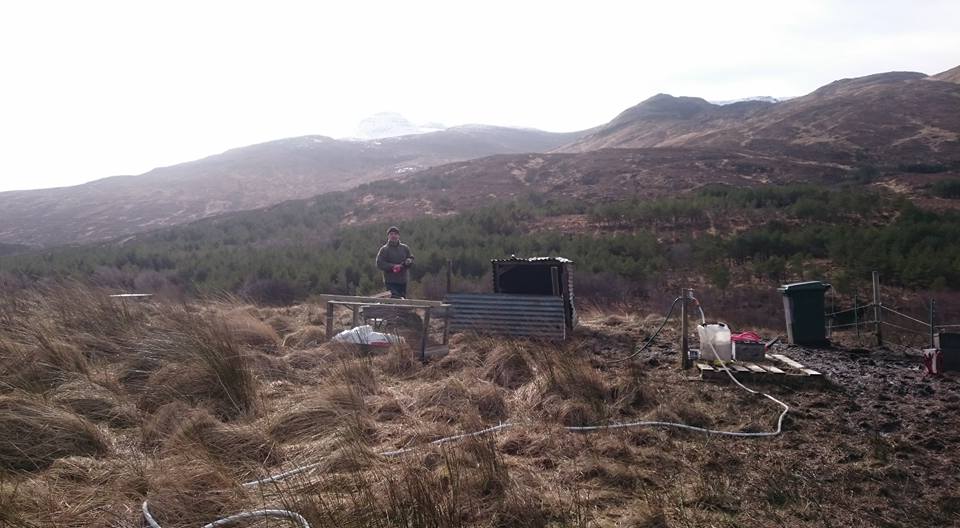 I’ve finally used my Christmas gift of a kneeler which sat in pristine condition for months and now looks far more like something I own as it is covered in mud! I spent a very happy couple of hours this morning in the polytunnel weeding. I’ve decided to grow direct in the ground in there so will be creating beds along each side along with the shelves I use for sowing seeds. The ground has previously been conditioned by the pigs and is worm ridden and pretty well drained (by Croft 3 standards anyway!) so I would rather work on improving the soil in there over time than continually growing in containers in there. So I’m digging out the roots of the reeds and levelling the tussocky bits in there which is a slow but quite theraputic process. Today I was in the excellent company of Elton John, Cher and two hens. Elton and Cher provided the tunes to sing along to while the hens assisted with slug patrol and dust bathed in some of the containers! 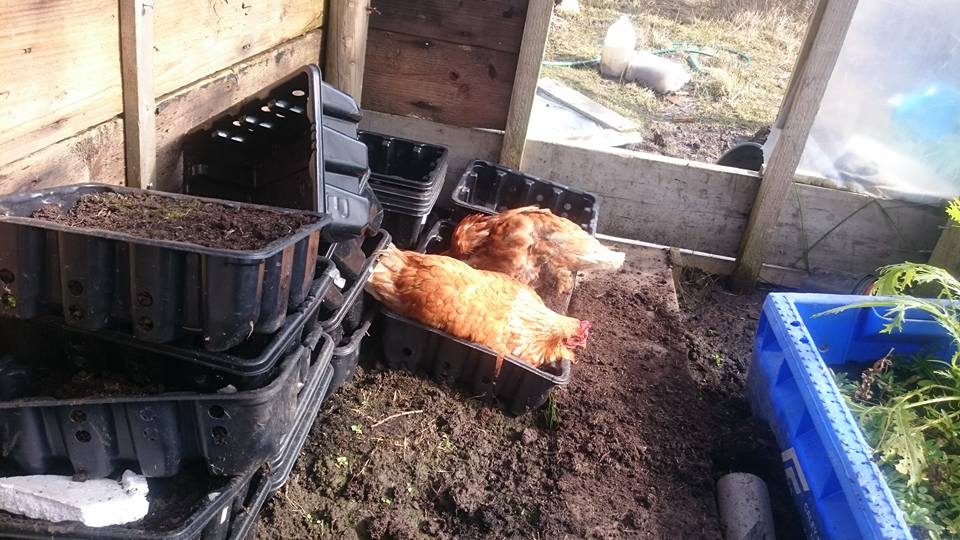 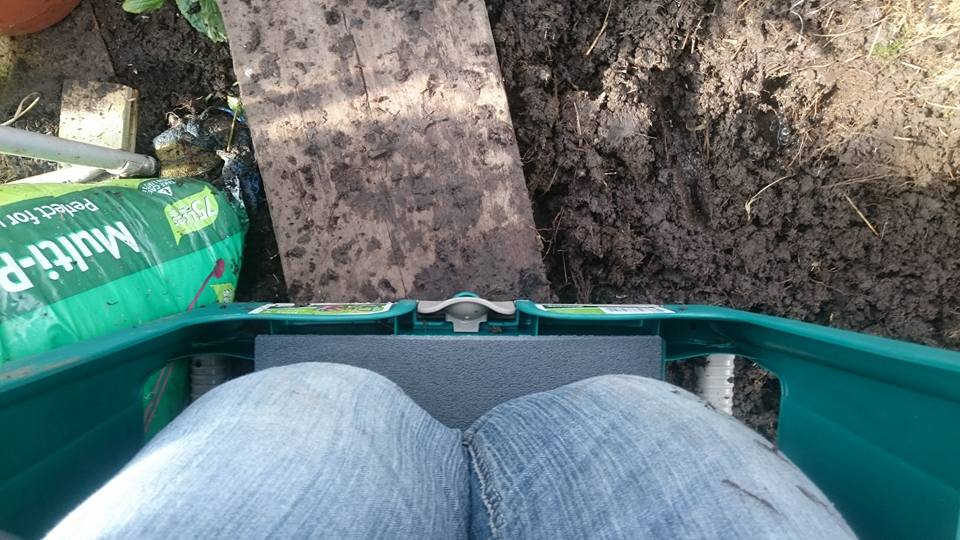 Elsewhere we have sold more jam from the shed and had some great customer feedback, had our first chats of the season with visiting tourists, a lovely sunny day out at Harris Beach on the other side of the island and celebrated Mothers Day. 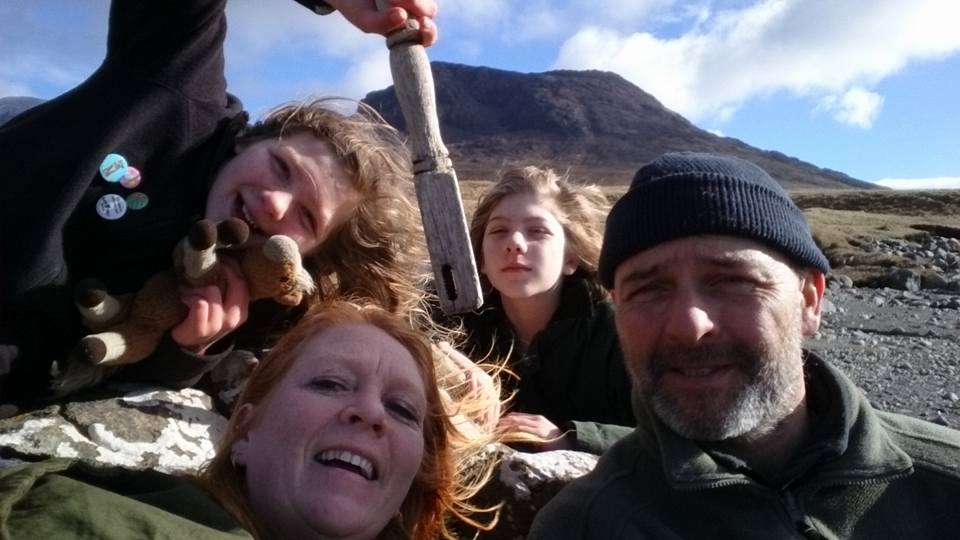 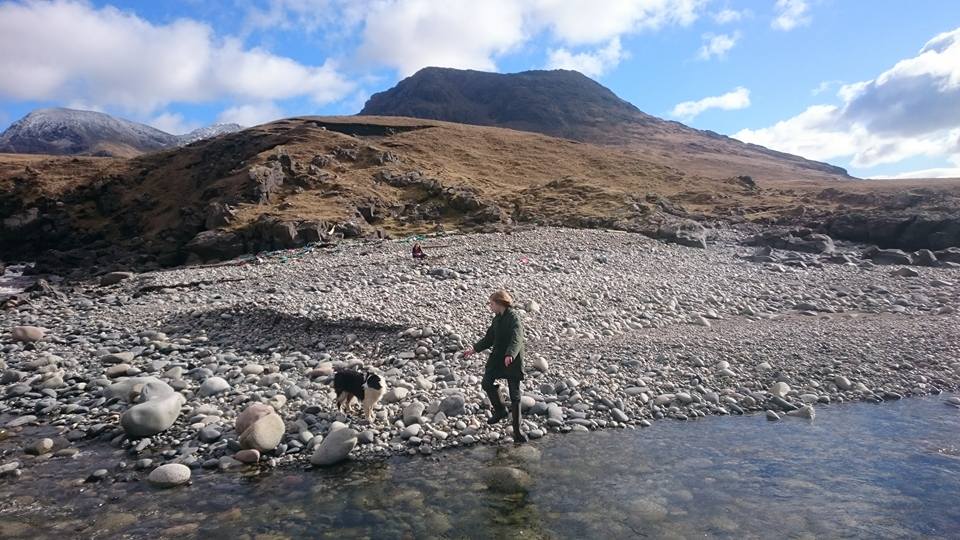 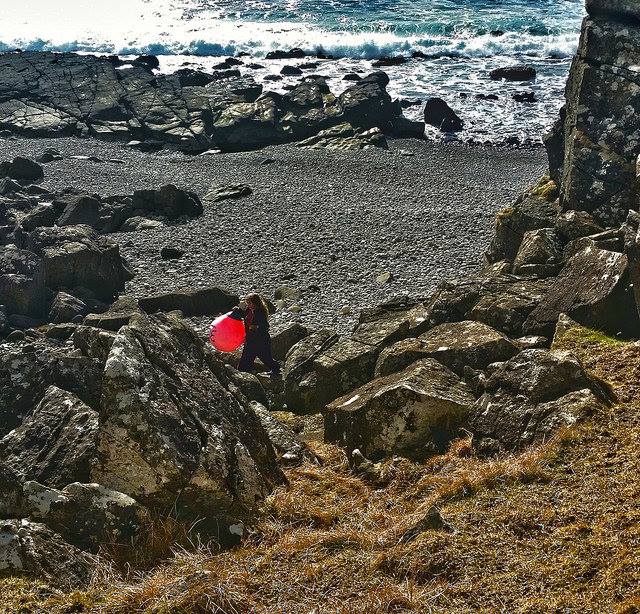 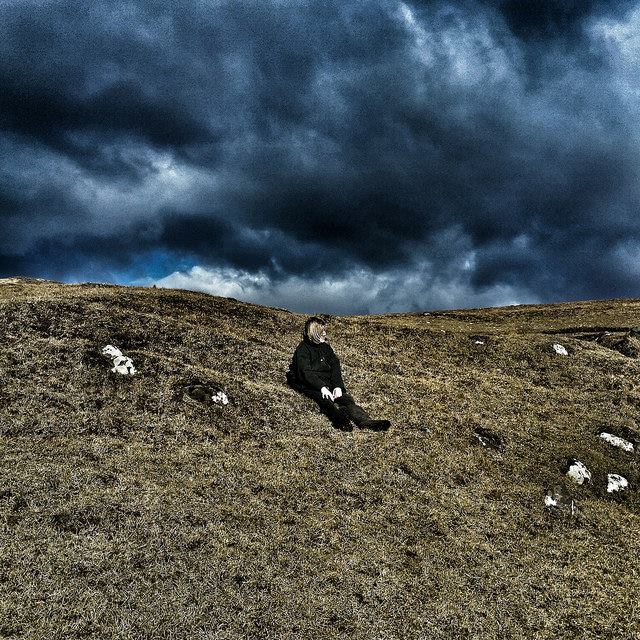 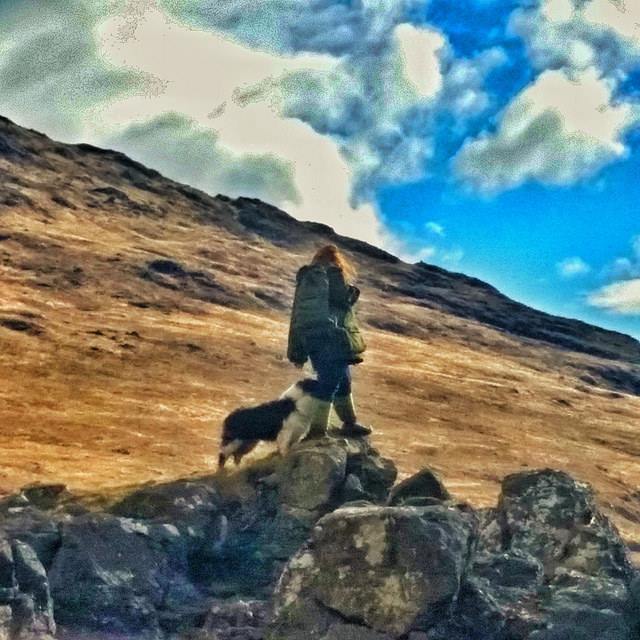 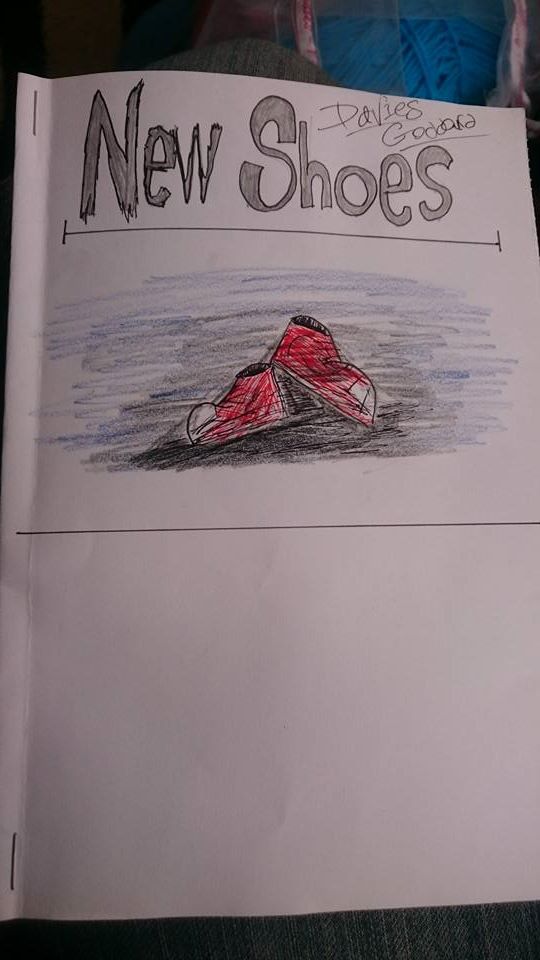 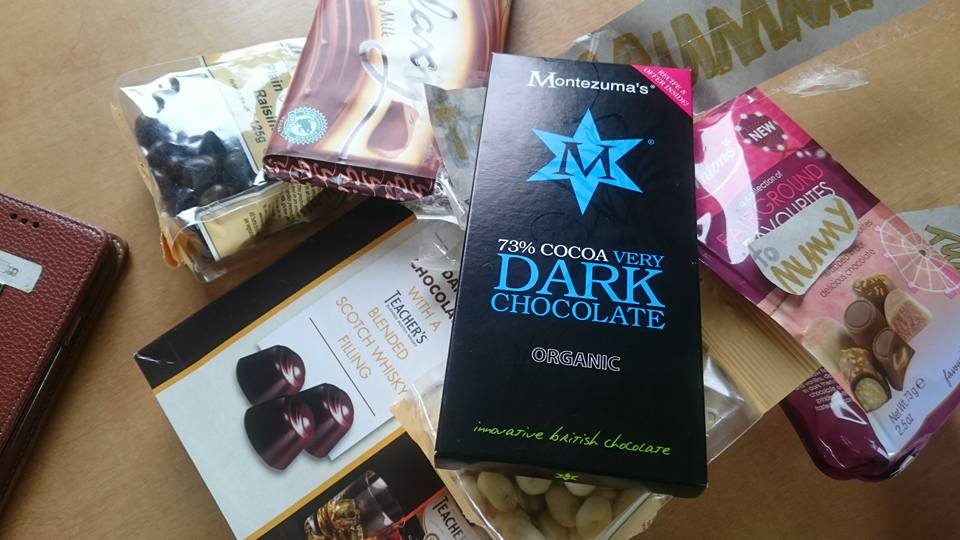 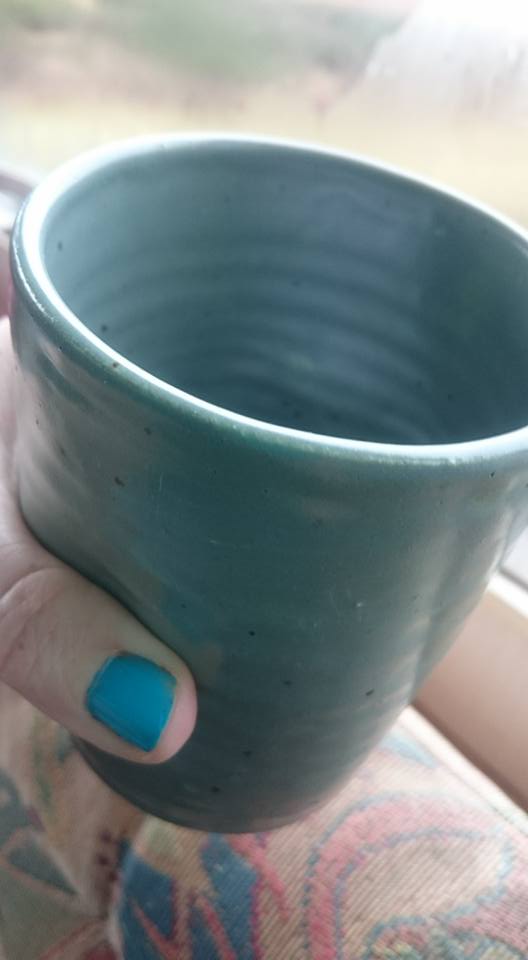