We’ve been off – Davies, Scarlett and I for three nights with Ady following behind for two nights to reduce the amount of dog sitting and animal feeding favours we needed to beg.

The kids and I left Rum on Monday as we had a couple of appointments on Tuesday – in the morning a meeting with the studio manager and breakfast show host of our local radio station here Nevis radio. Davies is interested in the idea of setting up a Small Isles radio show so I’d gotten in touch to see if they could offer any advice or ideas and we were invited along. Davies led the meeting and got lots of ideas, suggestions and possible opportunities from it to be thinking about and working on. More on that as it happens.

We then spent some time in the town doing some shopping – we split up as the kids wanted to get some secret bits and I wanted to buy boring stuff like wrapping paper. As usual I bumped into someone I know while shopping – it’s funny how a town 50 miles and a ferry trip away from where we live provides our ‘local’ shops and how many people we actually do know here despite rarely leaving Rum.

Scarlett had an orthodontist appointment in the afternoon for further work on her brace / teeth. It’s all going well but I remain in awe of the discomfort and level of putting up with she is doing in this process. She is amazing and deals with it all with such good grace, lack of complaint and her characteristic cheeriness.

Ady arrived and he and I popped out for some festive shopping. It’s been a great opportunity to get nice food and drink and small gifts for the kids. We would not usually risk or justify a mainland trip at this time of year but the dentist appointment meant 3 days off so we managed to cram all sorts of making the most of it stuff into the time.

Which brings me to the main event of the trip which was a birthday treat trip for Scarlett to the Highland Wildlife Park. Like many nature lovers Scarlett has an uneasy relationship with zoos and wildlife parks. Even in her young life she has seen a real change in the way zoo parks are run with the focus changing from animals as exhibits to places for breeding and conservation, education and enlightenment. All of that said there is still something troubling about some of the larger, wilder creatures being contained even if they have been bred in captivity and never known a wild free life. However from learning last year from a fellow Rum resident that there were polar bears in a wildlife park near us she has been desperate to go so with a mainland trip planned so close to her birthday it was the perfect opportunity.

Not for us have zoo trips ever been sunny day, picnic and ice cream type affairs. We have definitely spent more time wandering round as the only visitors at a zoo getting surprised expressions when someone actually turns up for the planned keeper talks and feeding times for years. This was no exception. I doubt there were 50 visitors to the zoo yesterday which may have meant a rather off duty feel to the place and a slightly pared down keeper talk programme (largely because many of the animals simply do not feed so much at this time of year) but the ones we did attend had limited attendees and therefore loads of opportunities to get great views and ask lots of questions.

We had a brilliant day, drove round the safari trail twice, chatted to the keepers of the snow monkeys, wildcats, tigers and polar bears and really enjoyed the whole thing. 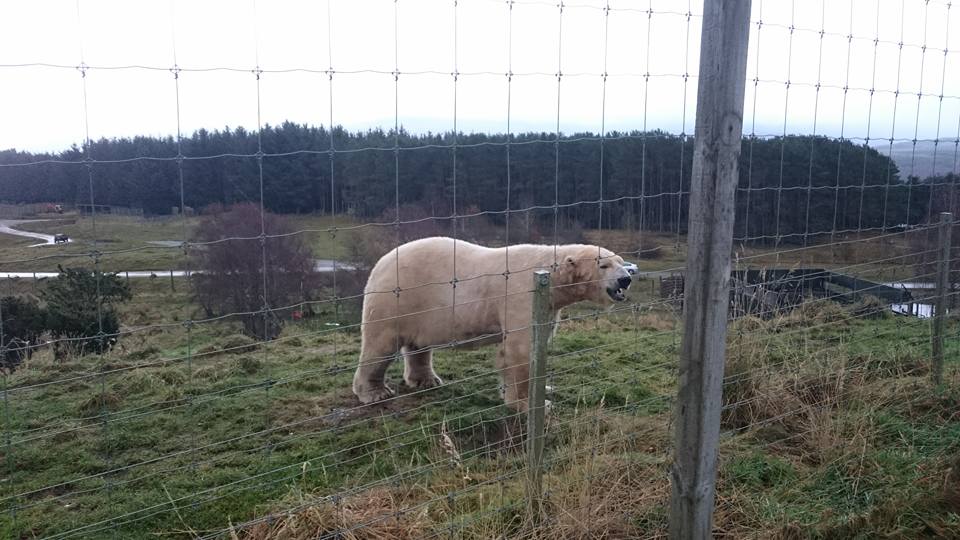 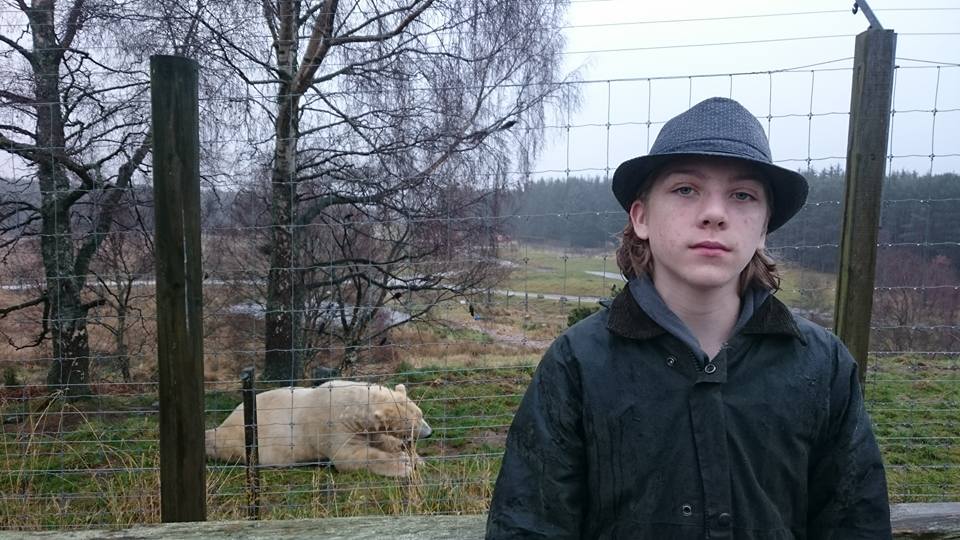 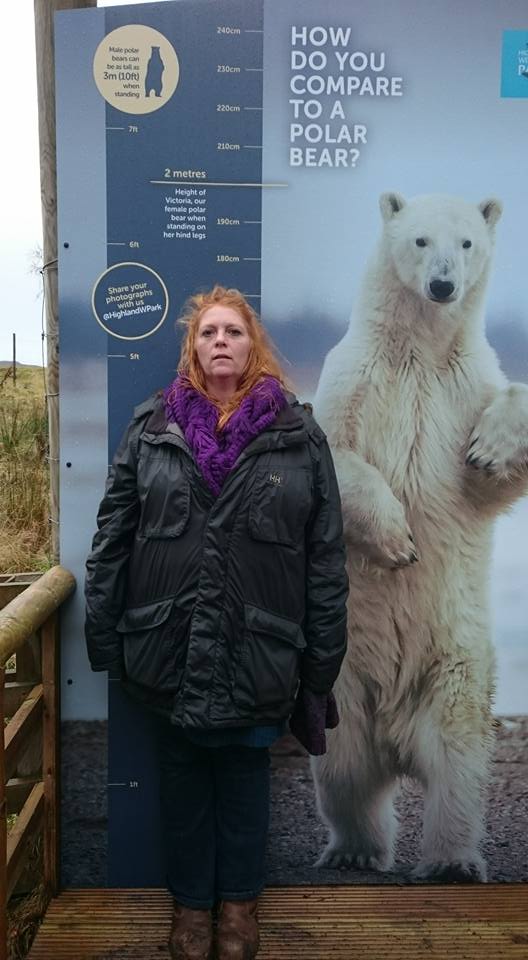 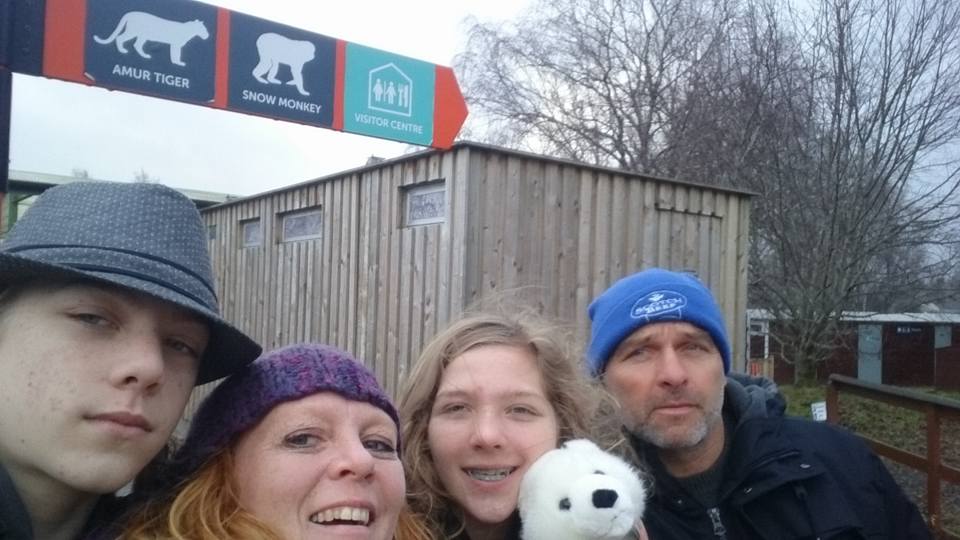 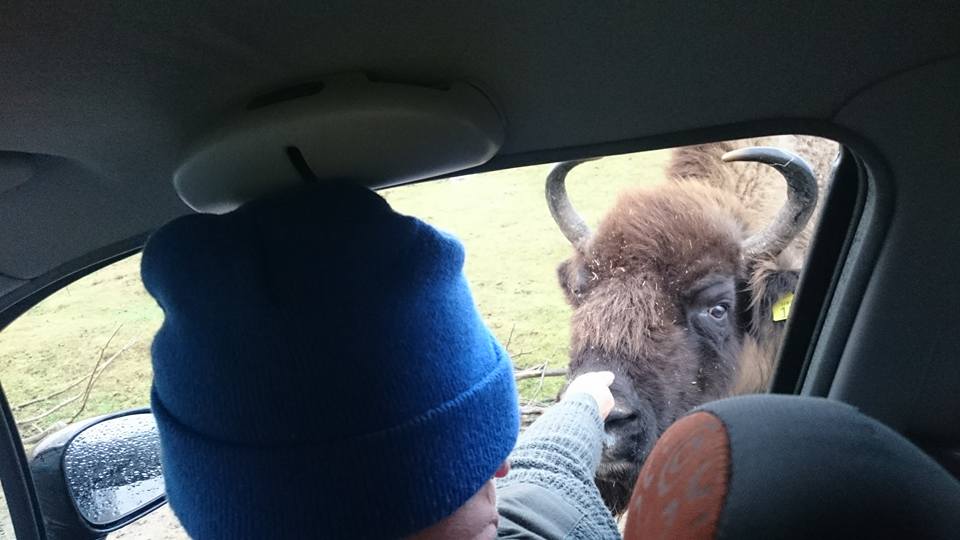 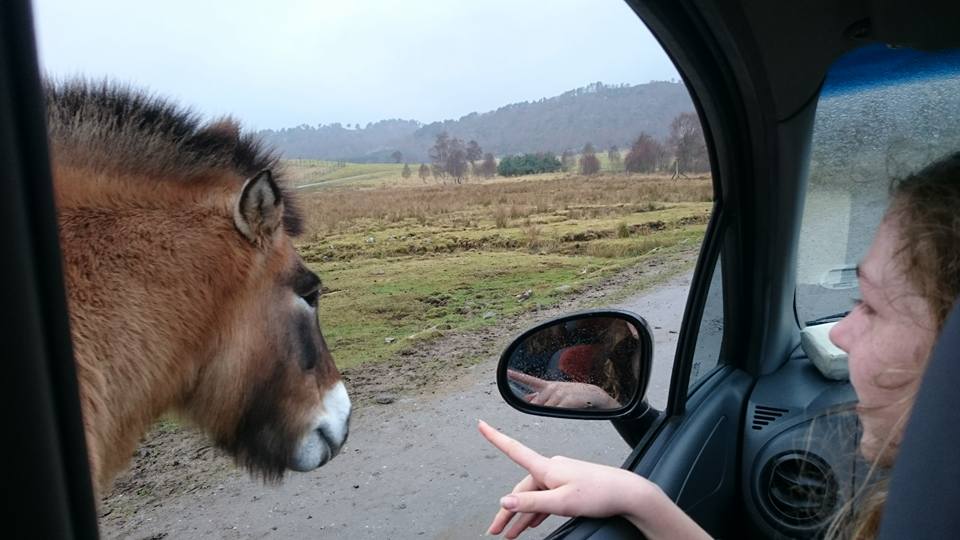 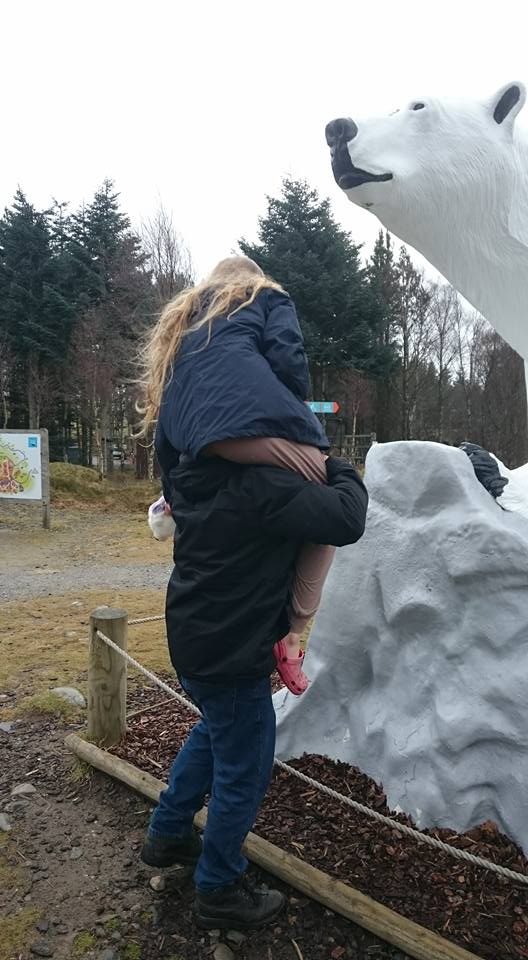 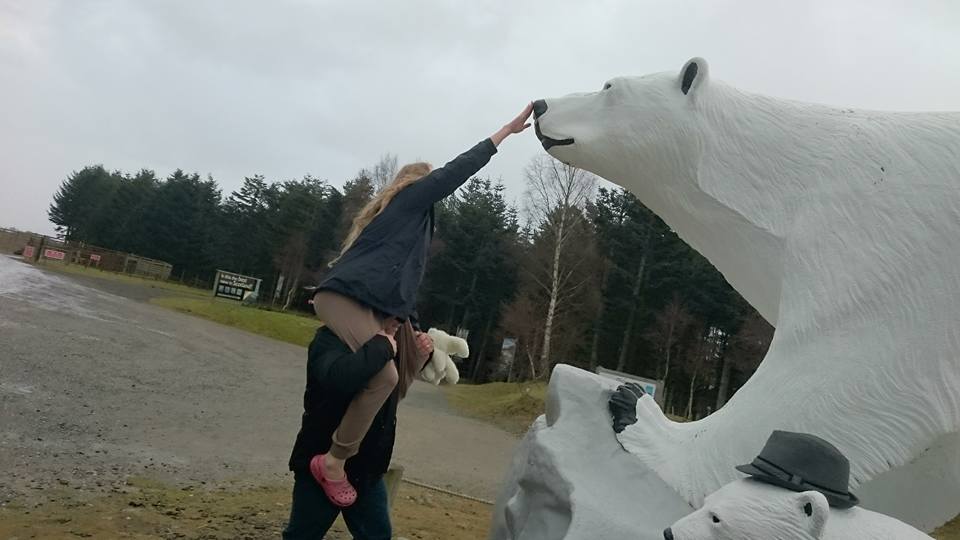 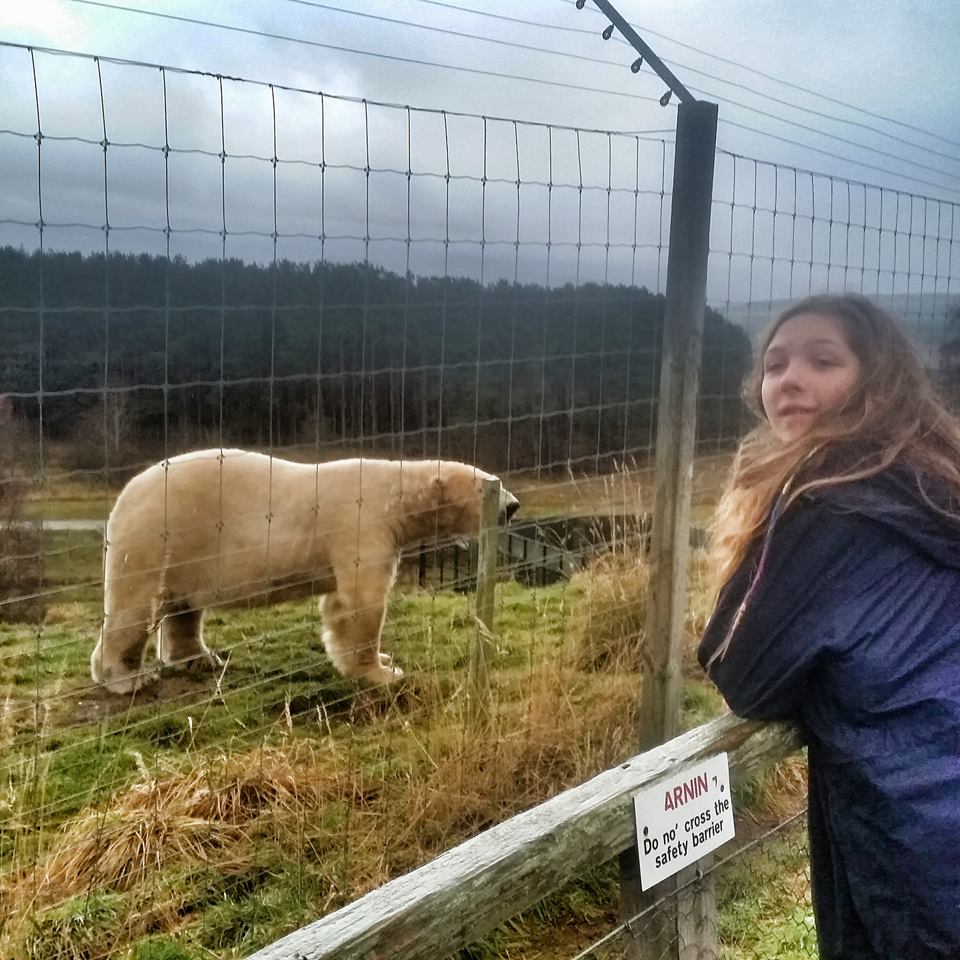 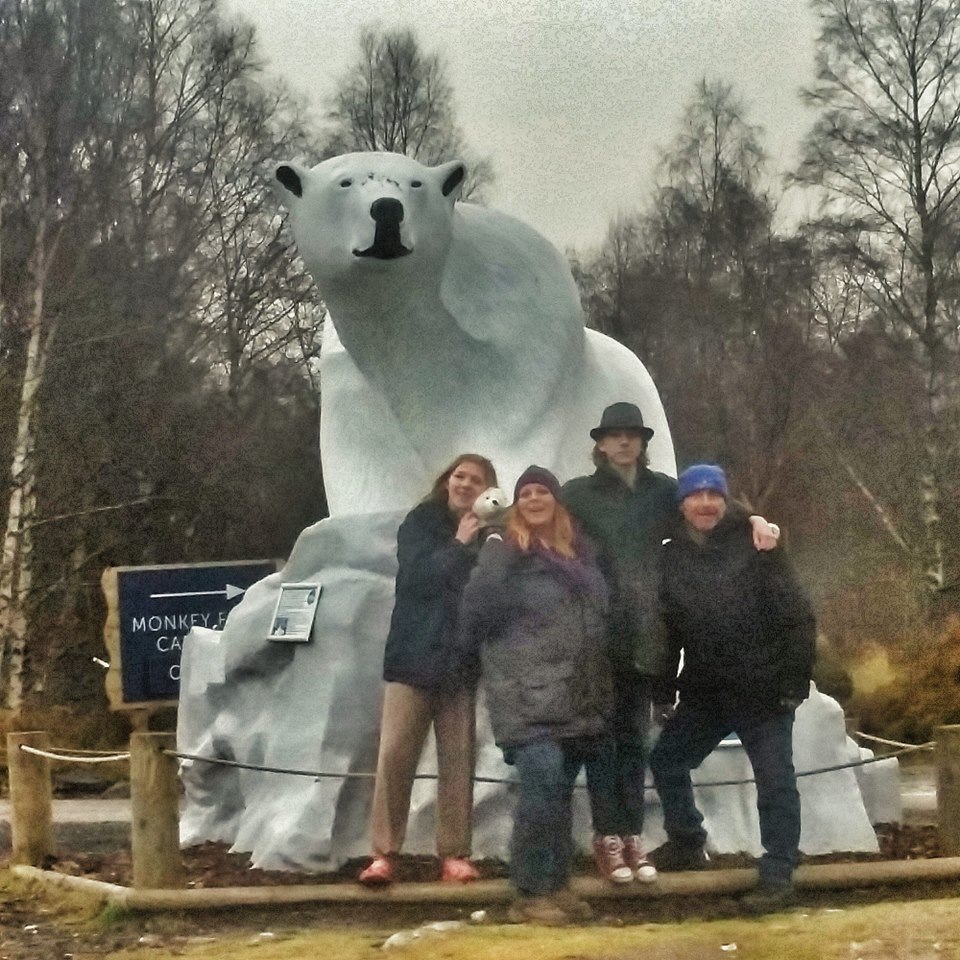 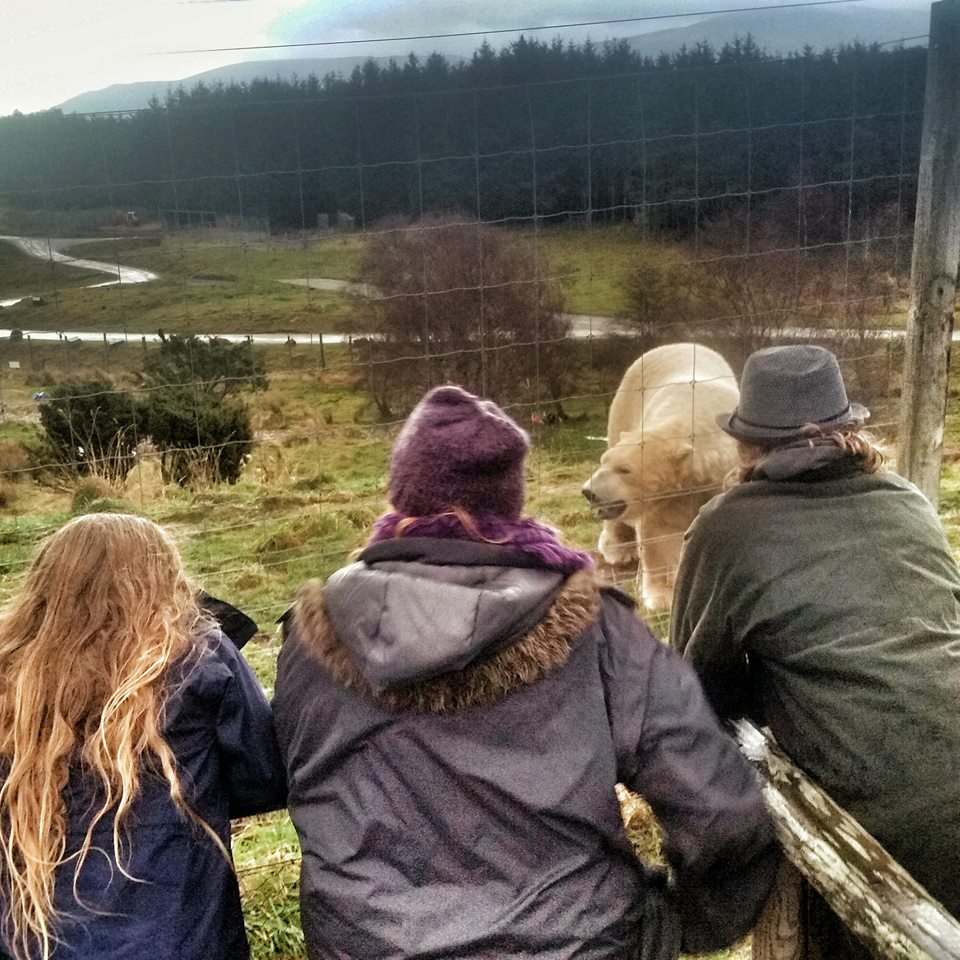 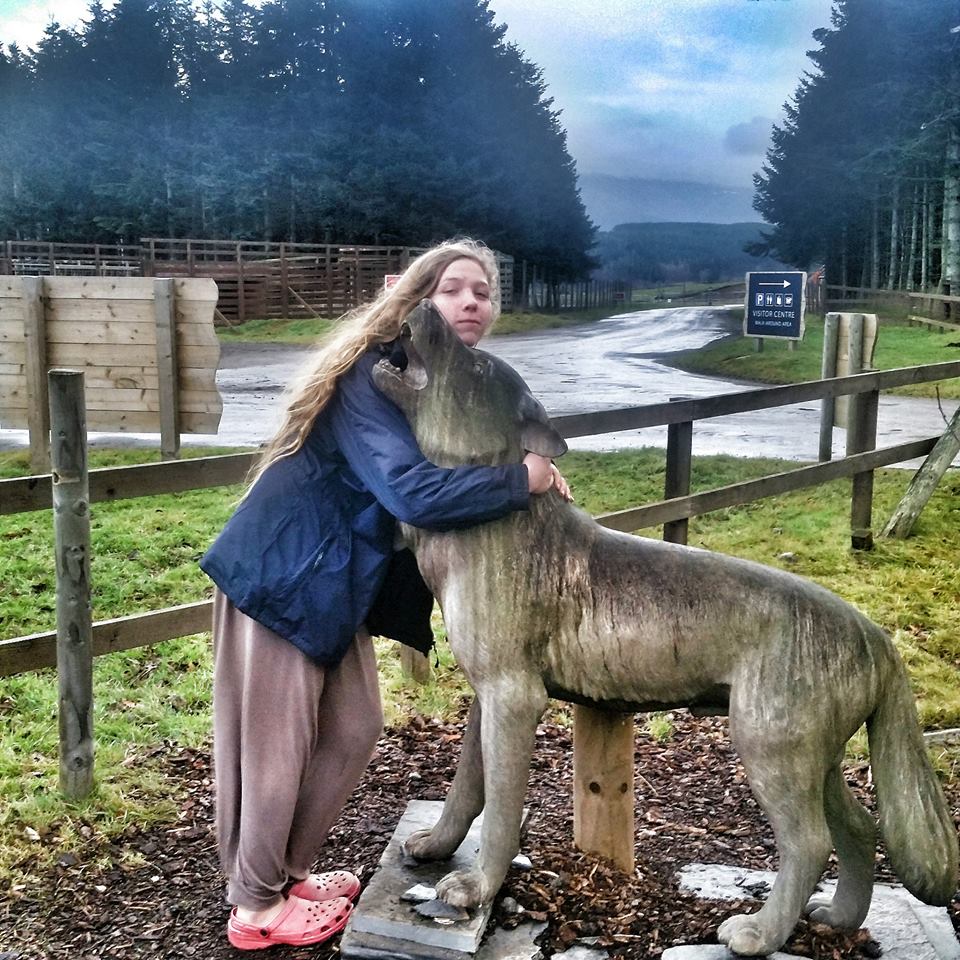 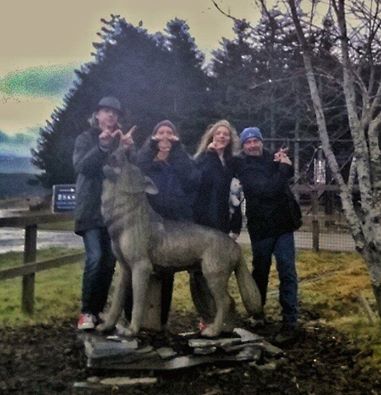 And today we returned home. Ready for the countdown to Christmas and getting back into the swing of life here after a brief, busy but really enjoyable break from our norm.