We had a three night trip off Rum back to the mainland over the weekend.

The purpose was an orthodontist visit for Scarlett – usually about a ten minute exercise which unfortunately necessitates a three night trip off the island with all the expense and upheaval that entails. We are into tourist season in Fort William which is our nearest town and location of our dentist so accommodation is harder to find and priced accordingly. The same rooms which cost under £30 a night during the winter in the ‘budget hotel’ chains can be as much as five times that per night during the peak season and were double that already.

The dental appointment proved to be the final one for Scarlett. Over two years after her first visit to the orthodontist she has endured a phenomenal amount of treatment including extractions and a palate expander, train track braces with bands joining her top and bottom jaws. bonded retainers on the backs of her front teeth and retainers worn for hours every day. She has dealt with multiple impressions, hours in the chair, pain from tightened braces, the rubbing of the metal on her gums and cheeks and broken wires digging in. Her diet has been massively restricted and the way she eats and drinks affected.

We have been so proud of the way Scarlett has managed all this with her usual cheerfulness and stoicism. She is scrupulous about brushing and dental hygiene, philosophical about the pain and only on this final visit confessed that actually she is really quite anxious about the appointments in advance. 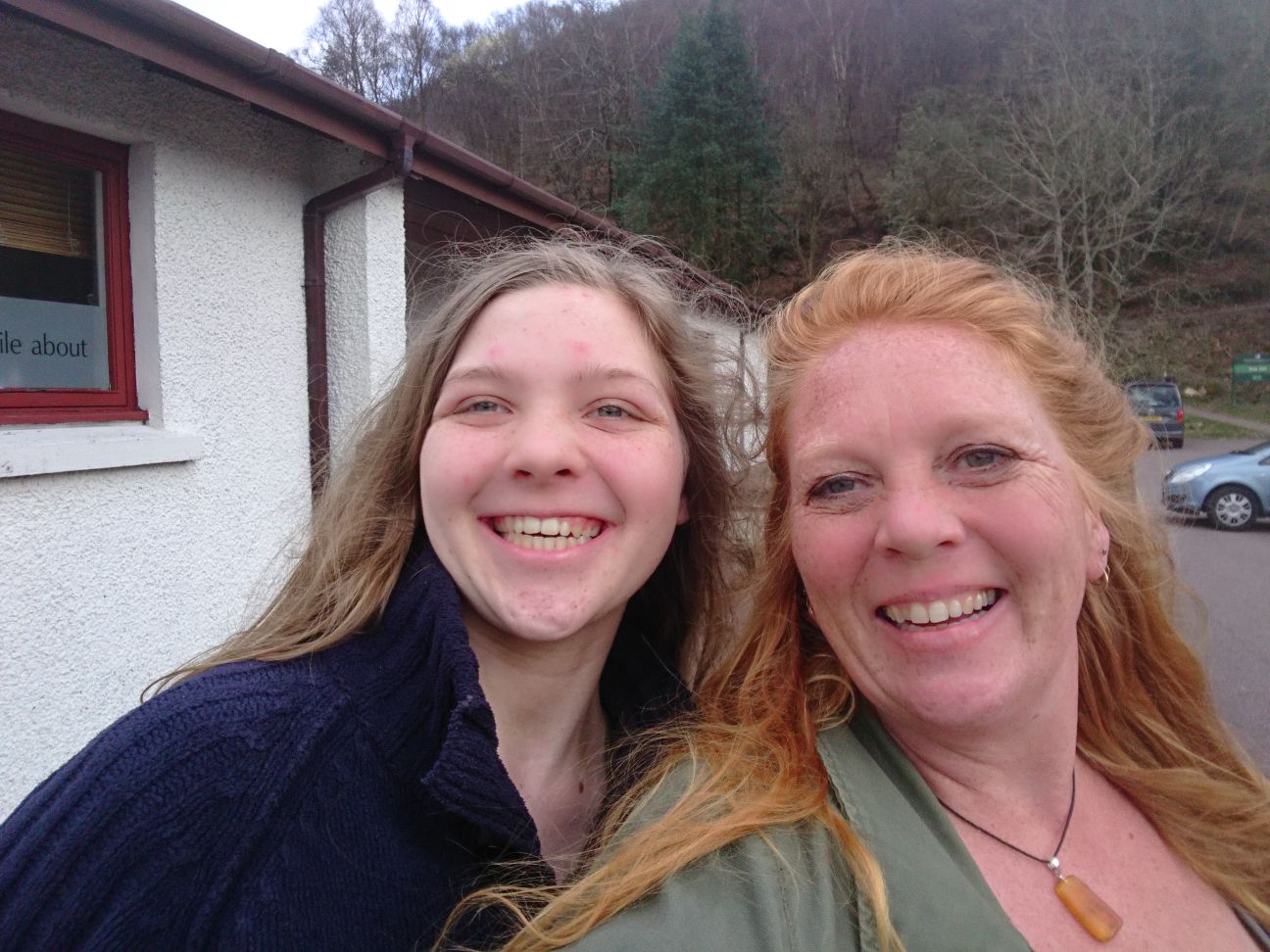 But she’s done. All signed off and back to regular six monthly check ups at the dentist like the rest of us. Scarlett has always had a beautiful smile, now she has beautiful even teeth in that smile.

So aside from baths, food shops and catching up on junk TV what else could we do to make the most of being off anyway? The ferry timetable dictates it was a 3 night trip giving us a whole day with nothing planned. A mere 50 miles away from the Highland Wildlife Park which we visited back in 2016 now home to a new polar bear cub which had only emerged with it’s mother from their den a few weeks previously…. not really much of a dilemma! 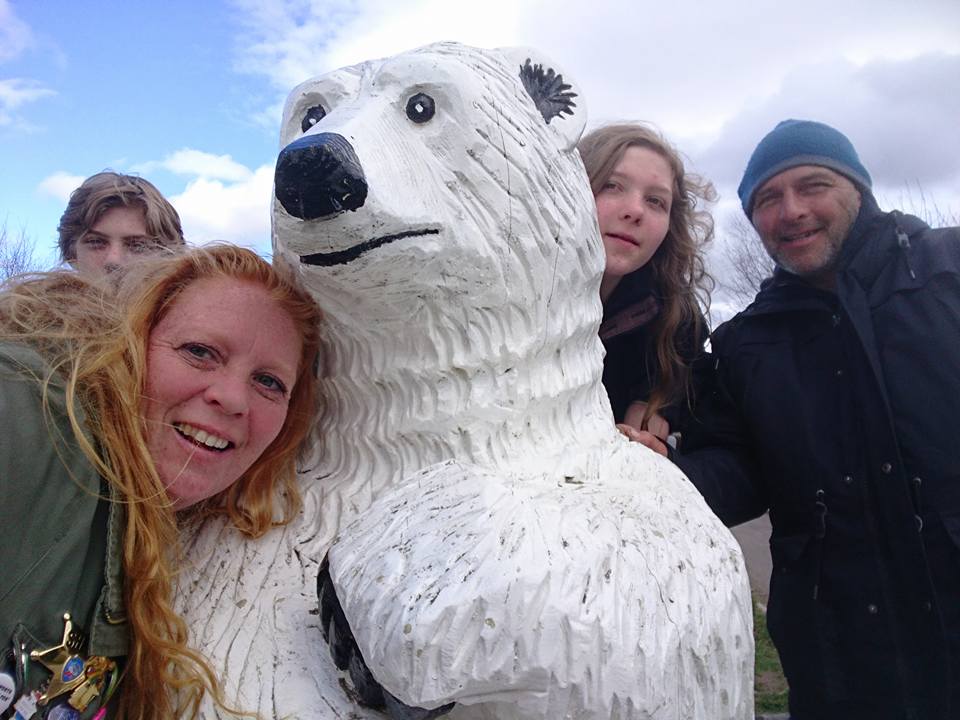 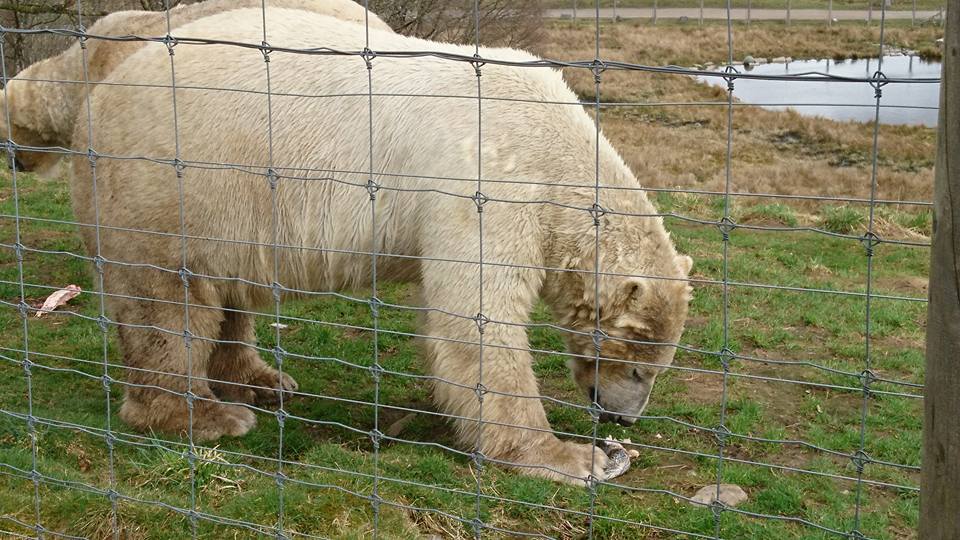 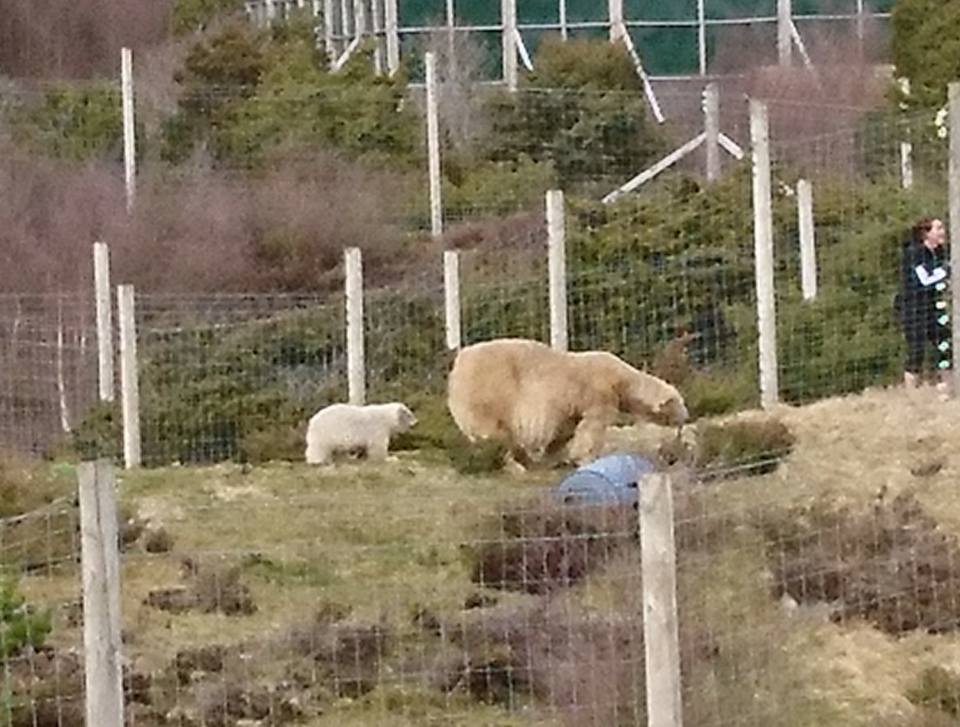 There is also a drive round safari, wolves, wildcats, lynx, tigers, snow monkeys, several types of owl, wolverines, red pandas and snow leopards but the polar bear cub is definitely the star attraction just now. Sexed just the say before as a male and only coming out with his mother for a short time each day we caught him having a swim and a play and it was just magical.