It’s been a busy week or so – a friend visited, both cars were briefly not running and sorting that out took three days we had not accounted for. There has been some house plot digging, plenty of firewood processing, various surviving type stuff as always in winter on Rum.

There has been wind, rain, hail, a smattering of snow (although I think we are forecast more), lots more wind. The first chicken of the year has begun laying and is a reliable egg every day type of hen, when we are over run with eggs in a month or so I will try to recall these January days when there is a squabble for the single sacred egg to have pancakes, bake cookies, scramble or fry.

We celebrated Bonnie’s third birthday – not a puppy any more. This will be the year we finally improve our dog training, we have all agreed, particularly given her nervousness and tendency to be snappy around people other than us.

It was Burns night, celebrated in usual Rum style with a traditional Burns Supper – cullen skink, Balmoral chicken, haggis, neeps and tatties, many a dram, followed with a whiskey jelly. There were the traditional poems, piping in the haggis, man in kilt with knife to stab it, Ady and I did the toast to the lassies and the toast to the laddies in reply. The Rum band played, some people joined them on stage for singing…. (yes, yes, it was me! I love a good sing, or even a bad prosecco fired sing!).

We had a visiting professor give a couple of fascinating lectures on the archaeology of Rum and the other Small Isles, followed by a more gruesome but incredibly interesting one on forensic science used in murder investigations.

So, clearly blogging fell off the bottom of my to do list! 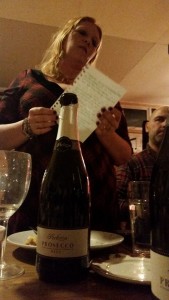 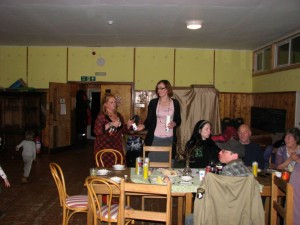 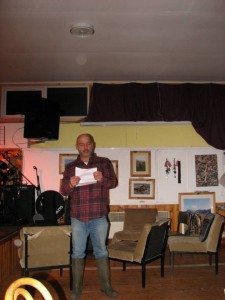 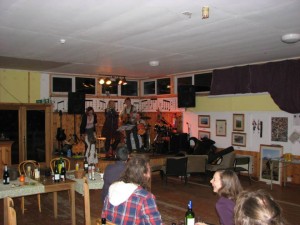 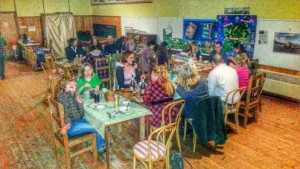 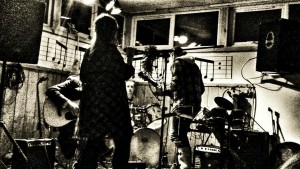 One thought on “Longer days…”