Most of the time I feel like a British person living in Britain, but with over half the residents here on Rum being Scottish and the Scots history and culture being so very strong there are some very special Rum traditions we are always delighted to participate in. Our very favourite of these is Burns Night. This was our fourth here on Rum and although we have spoken poems and participated every year this year we were heavily involved.

On Sunday we were part of the team of preppers – getting our village hall ready for the event and peeling and chopping mountains of tatties and neeps (spuds and swedes to us English folk!), finely dicing up the tops (heart, liver, lungs) of a deer hind and stuffing the haggis, whipping up cream with raspberries, honey and whisky for the cranachan. 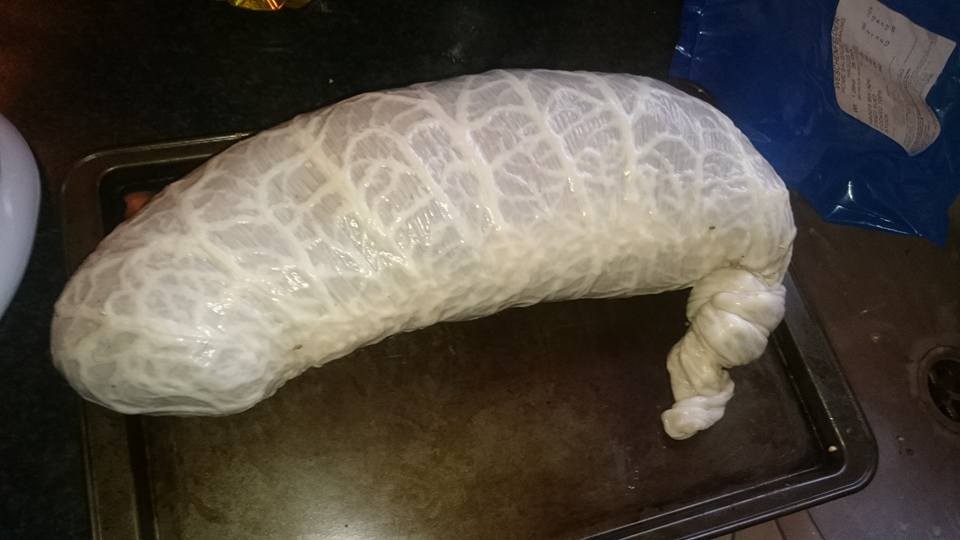 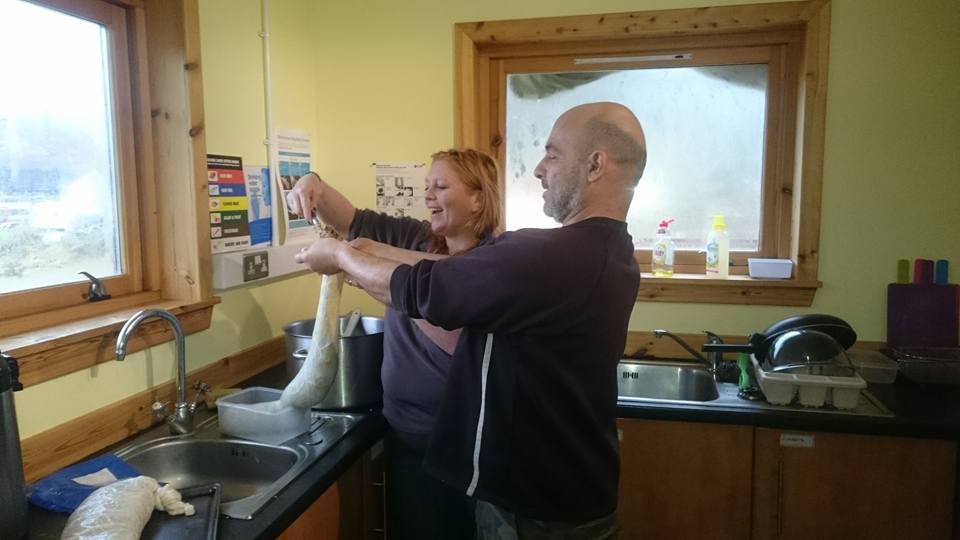 Then last night was the event itself. A three course meal cooked communally with folk bringing bread, soup and whisky to share and add to the feast.

The haggis was piped in and paraded around the assembled diners, then addressed and slit open and toasted. 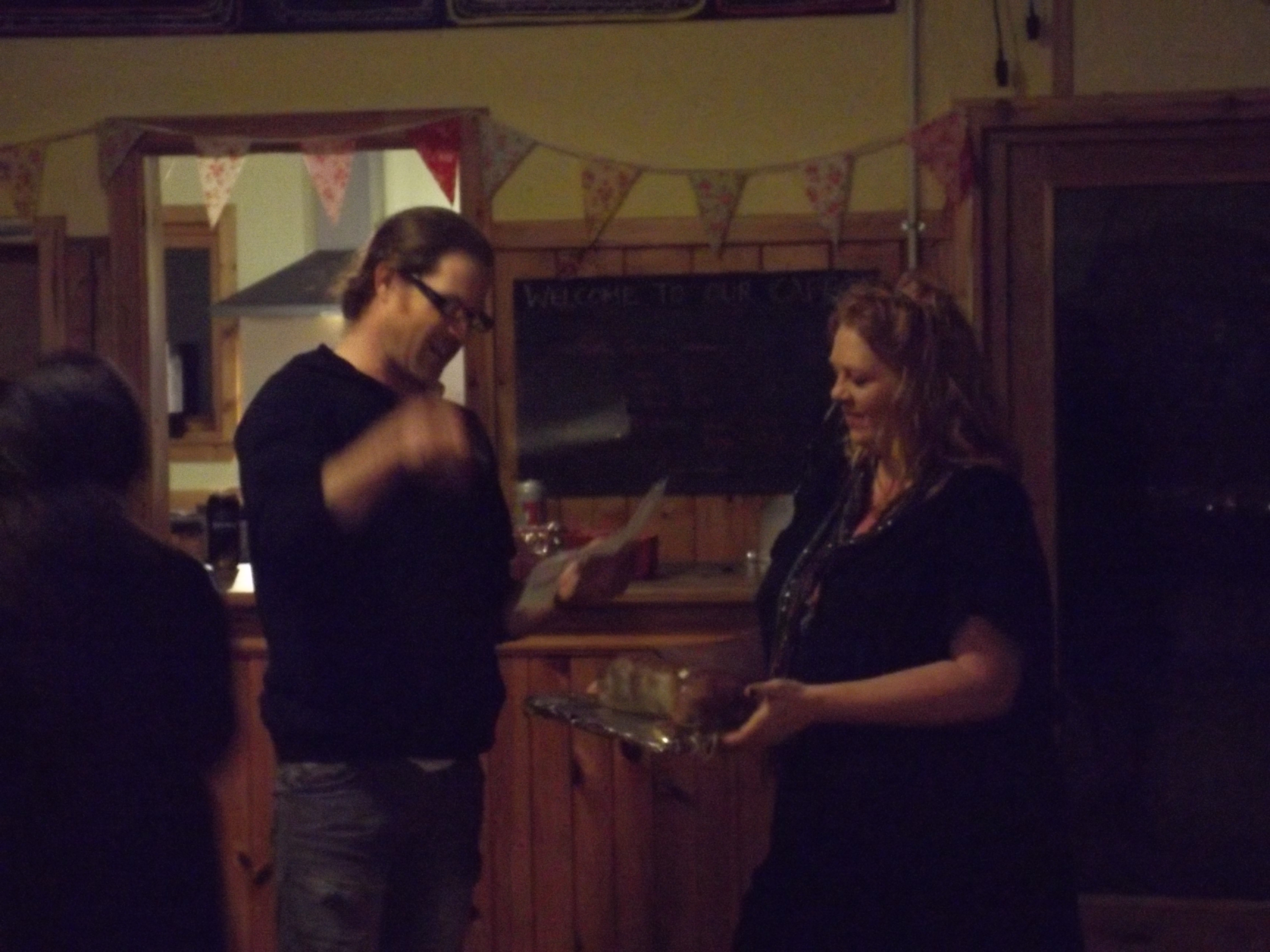 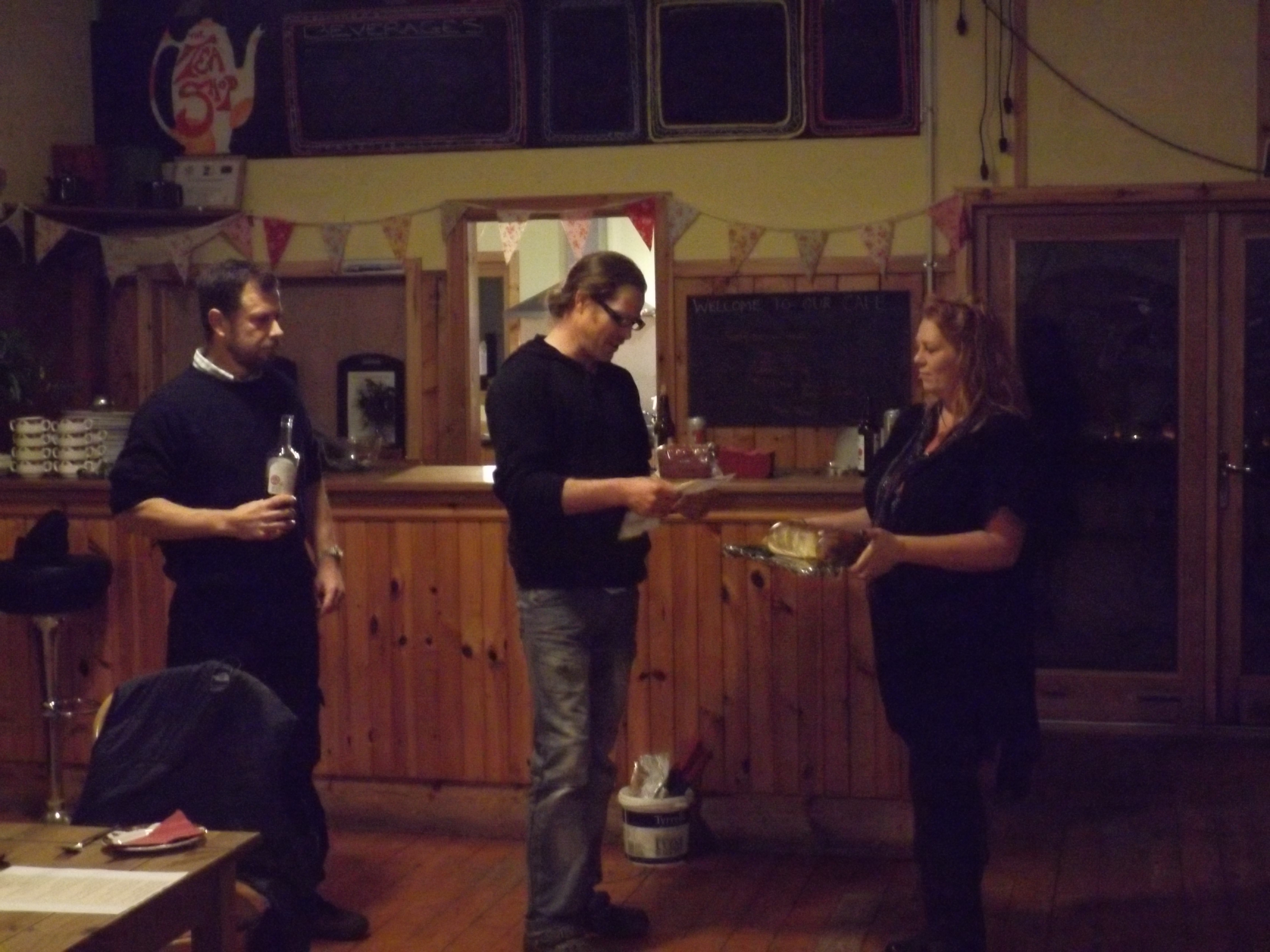 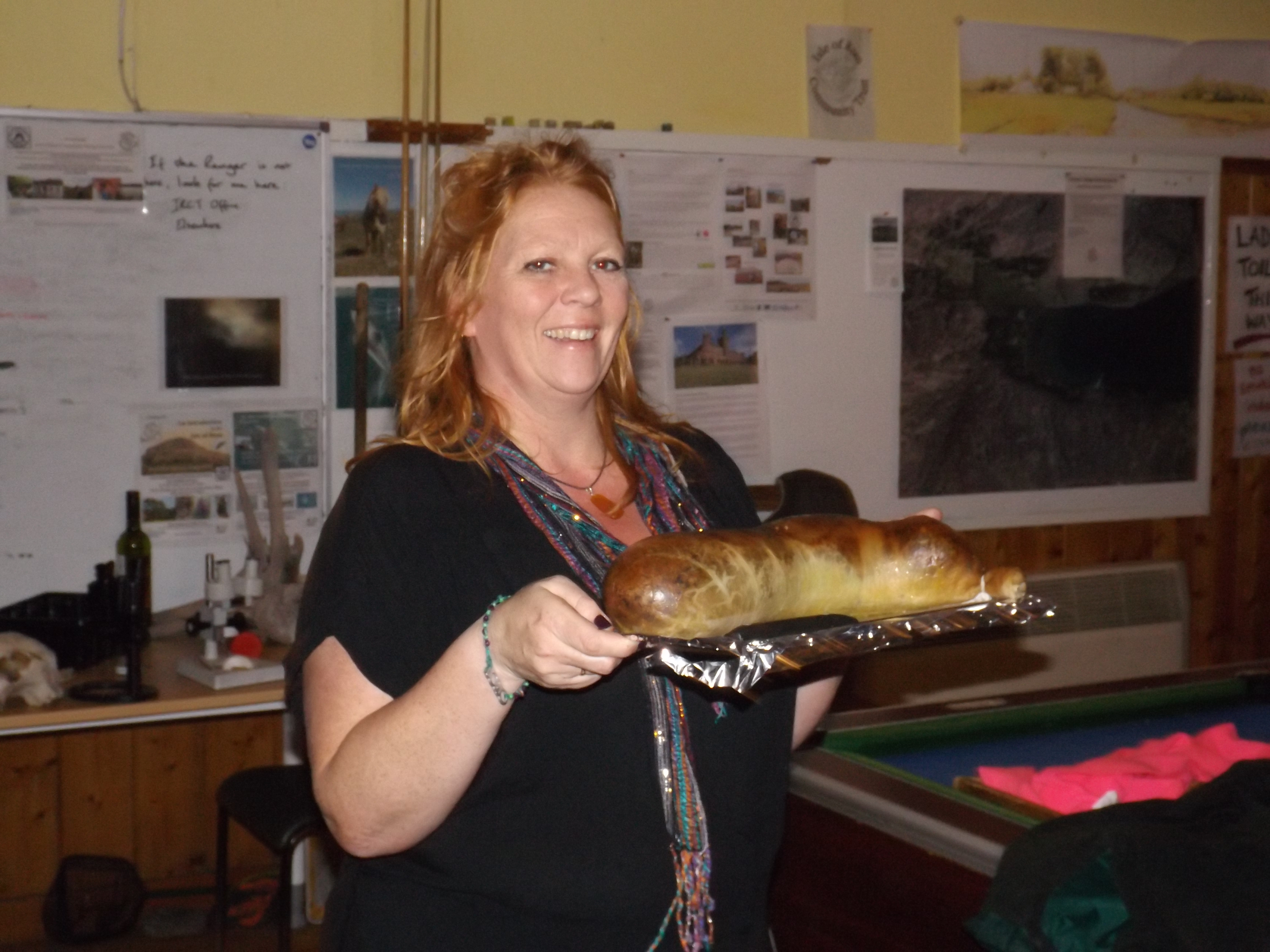 We enjoyed the delicious meal and read poems – some Burns, obviously… 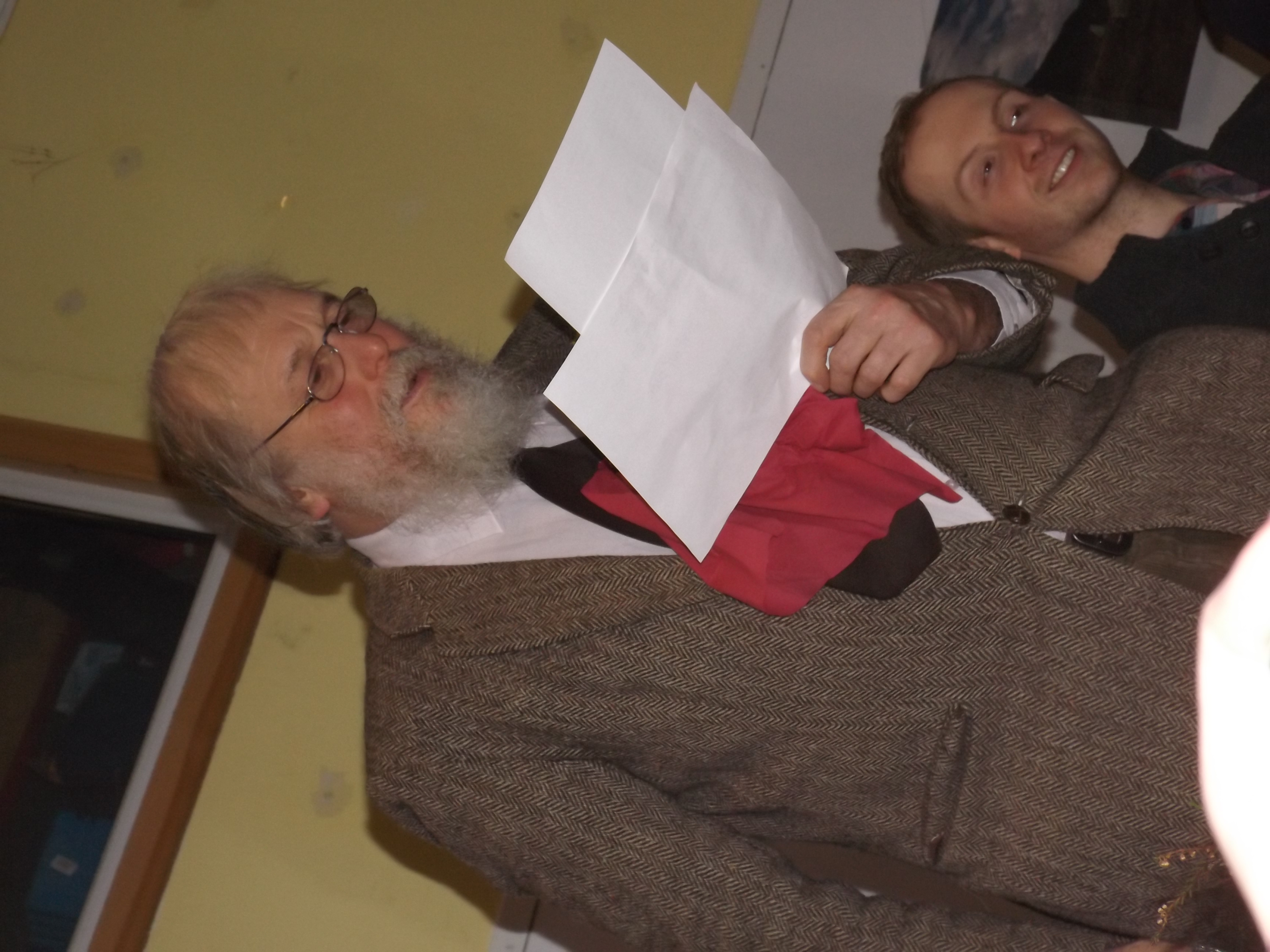 Some other poems too 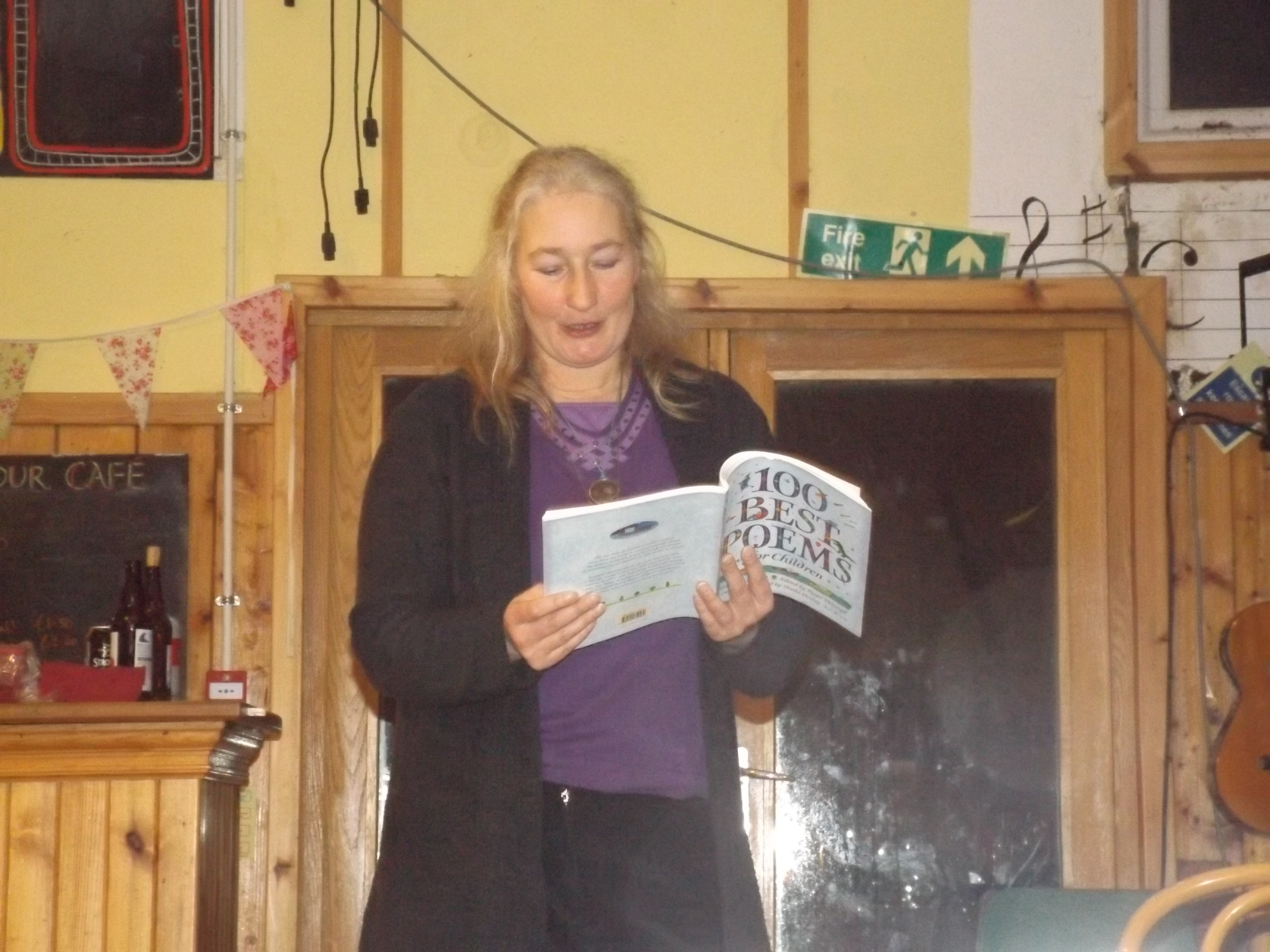 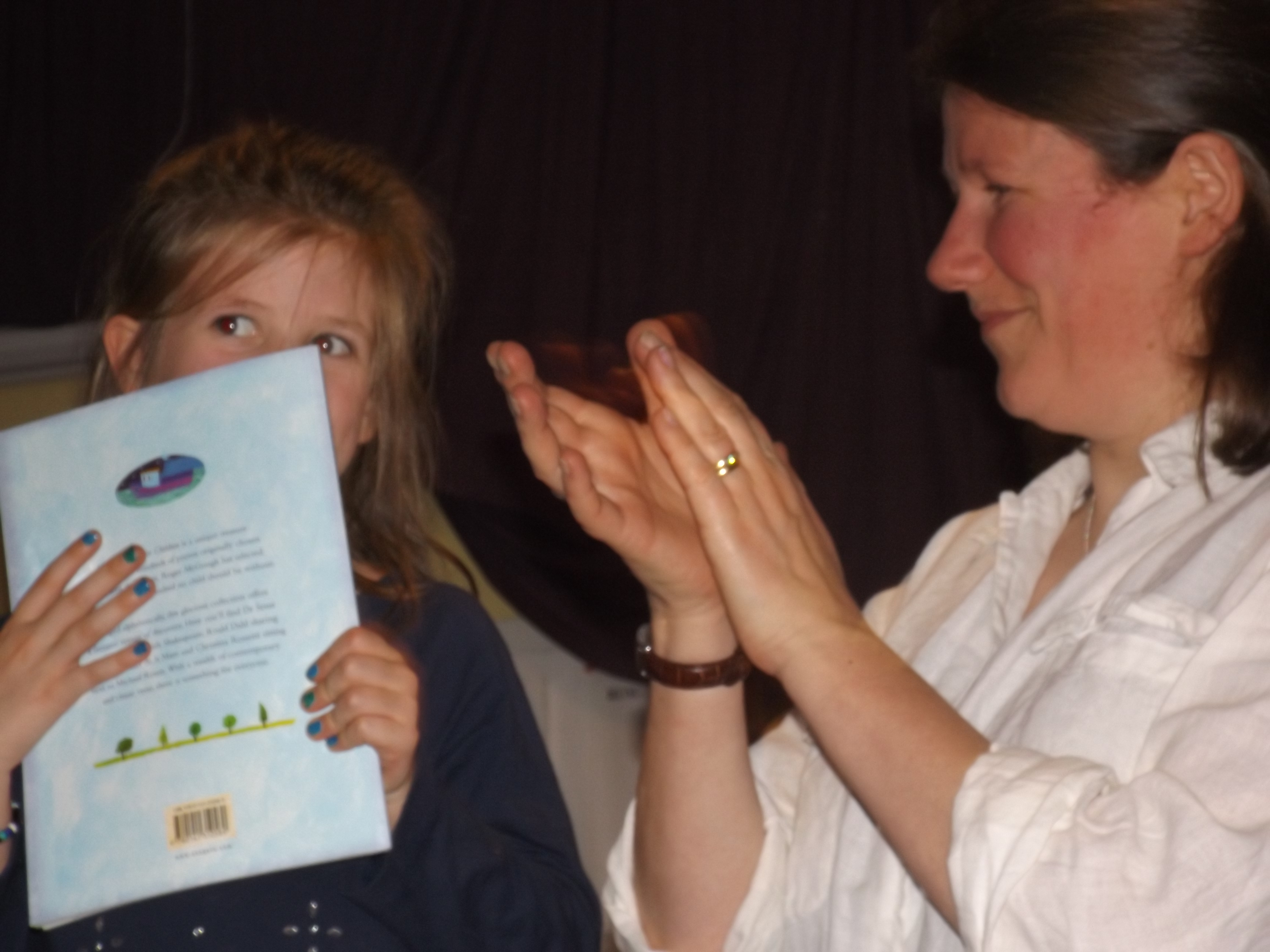 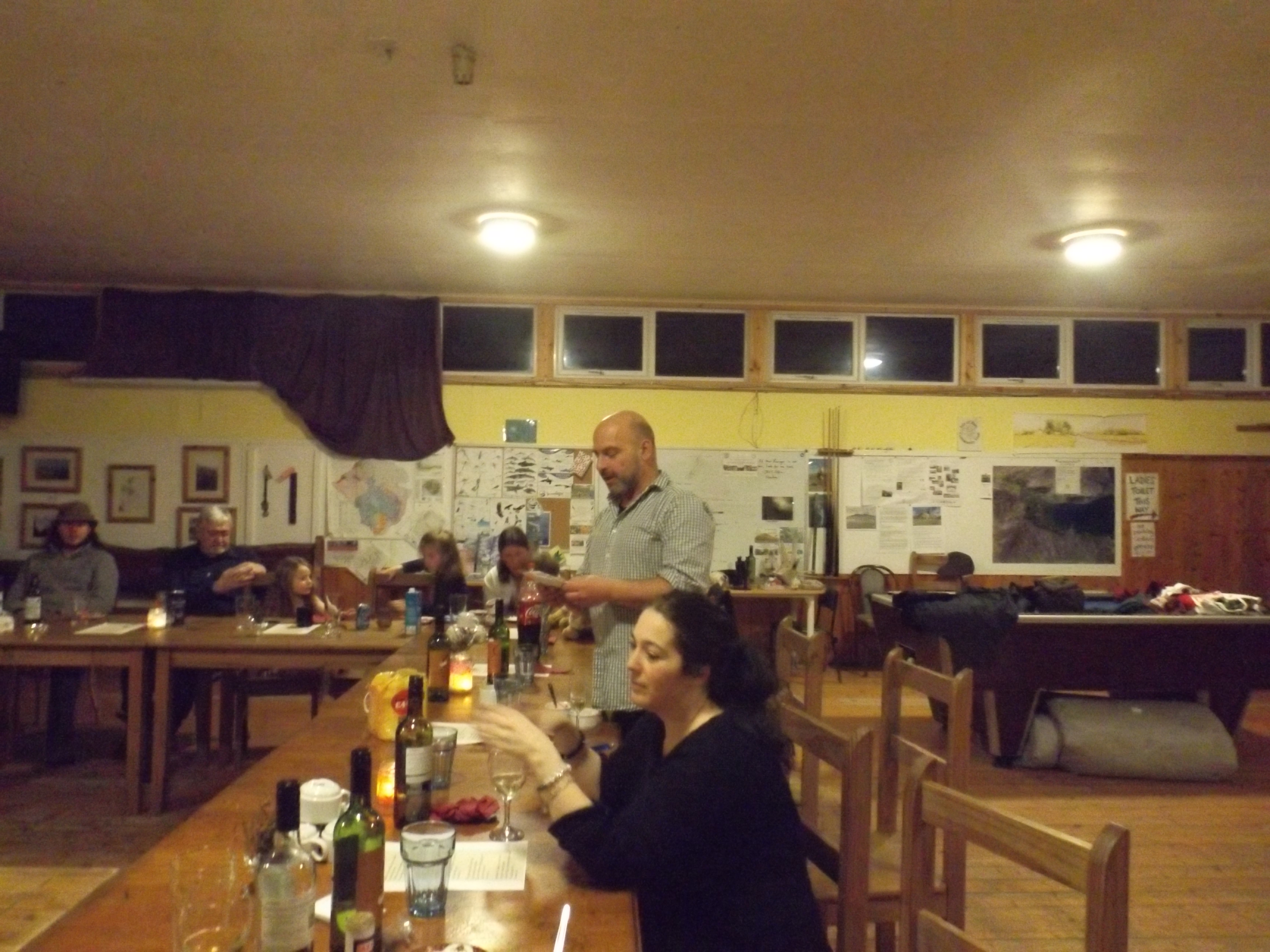 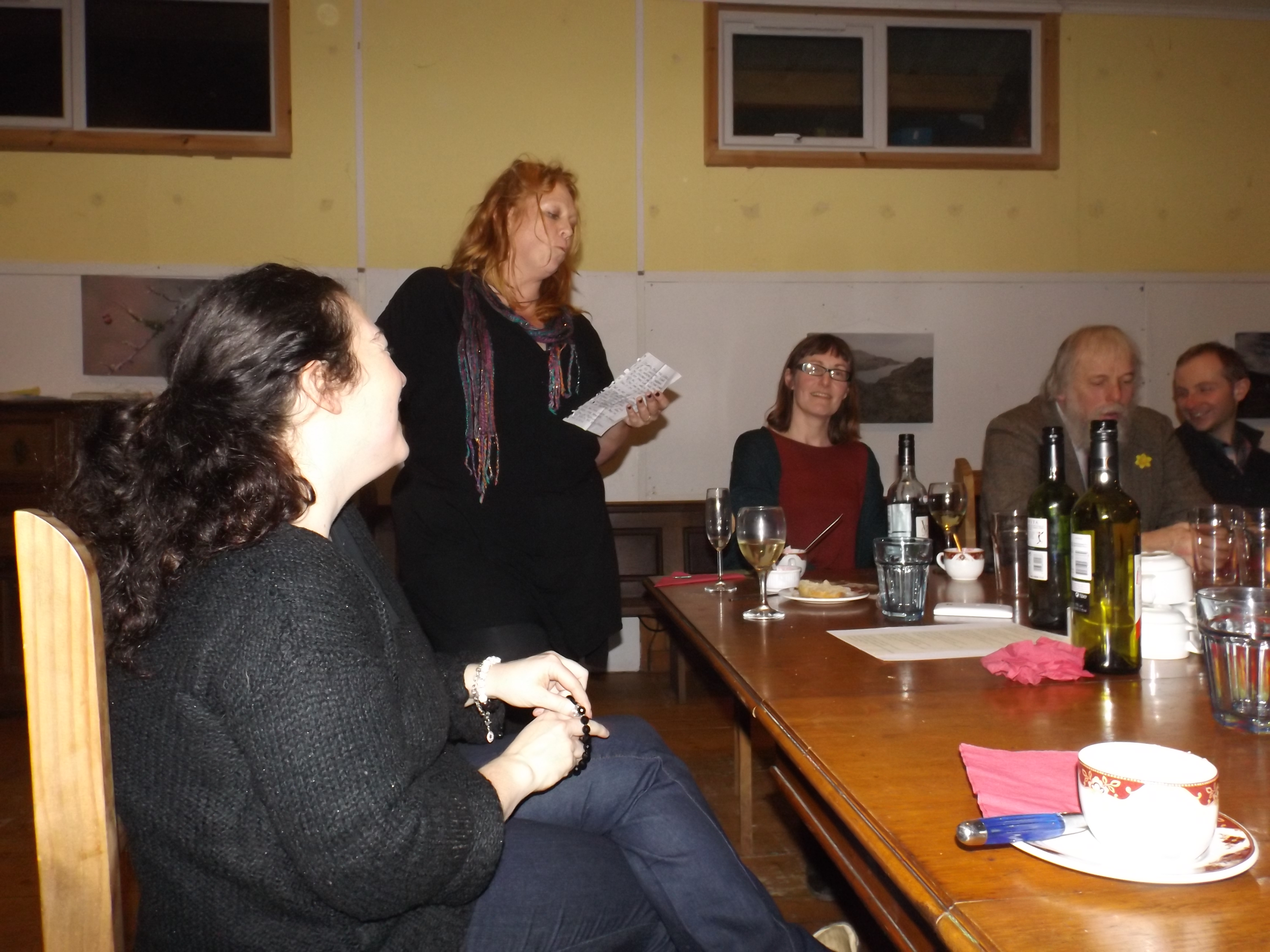 The quaich was passed around, once or twice… 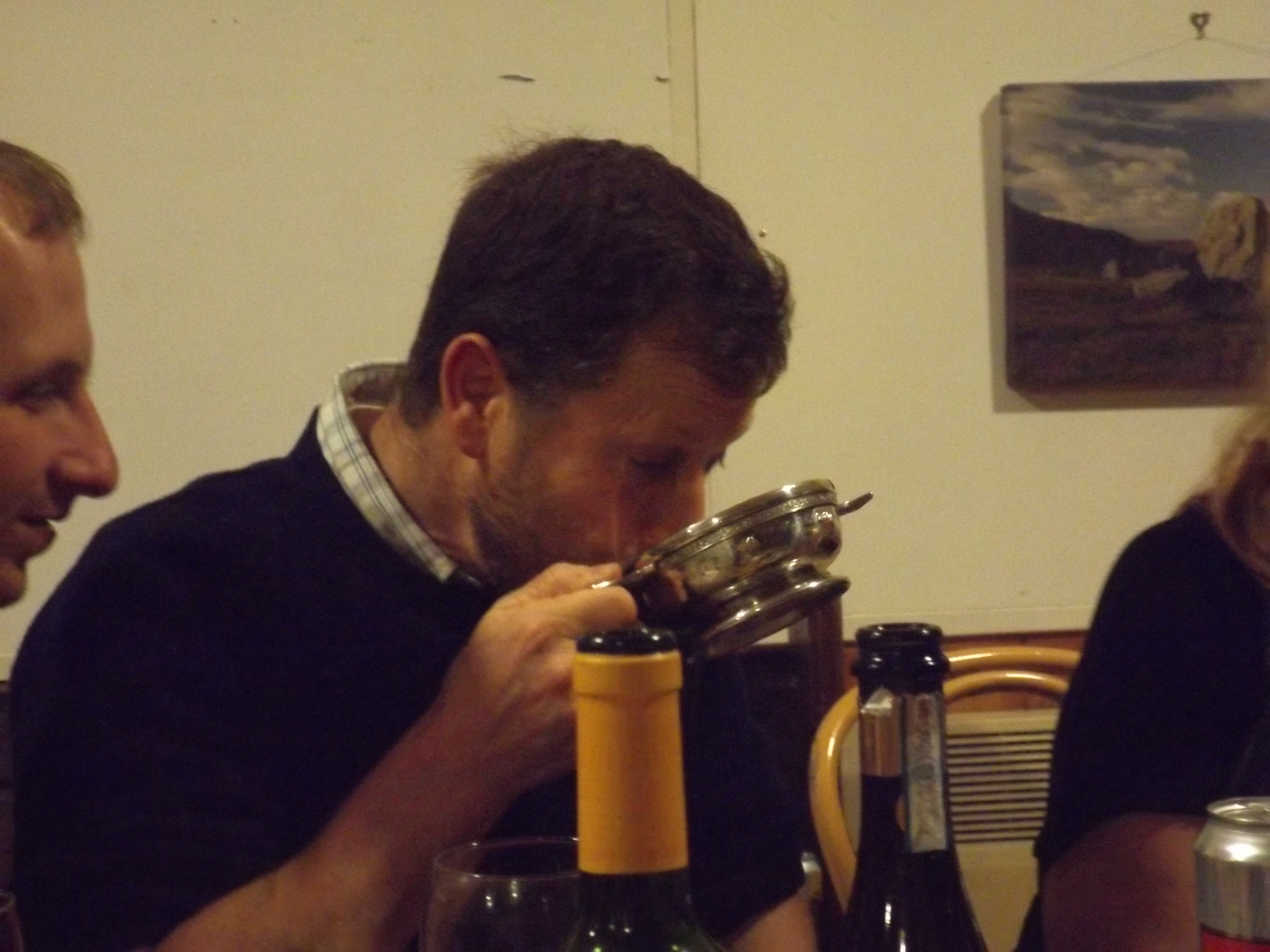 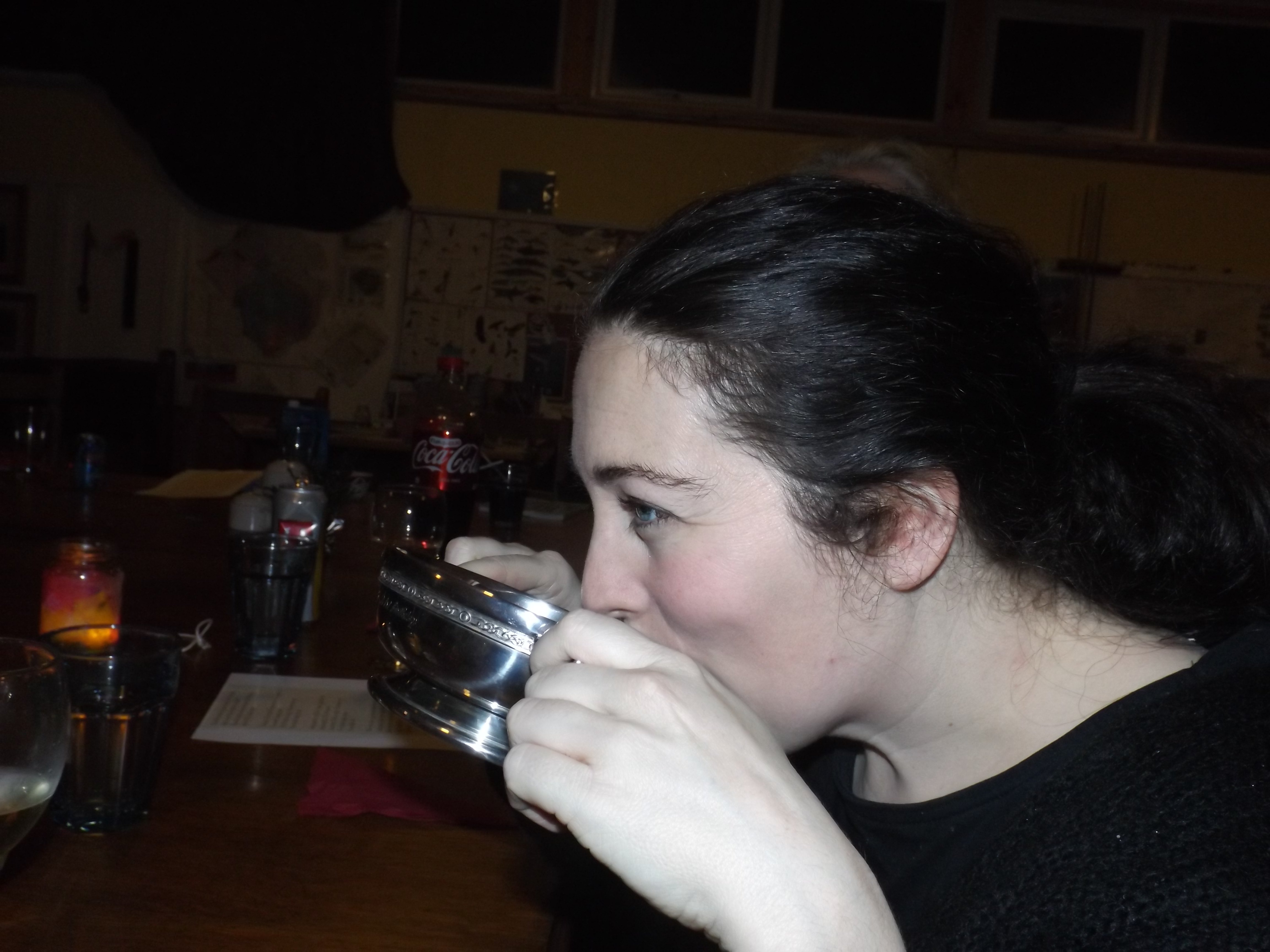 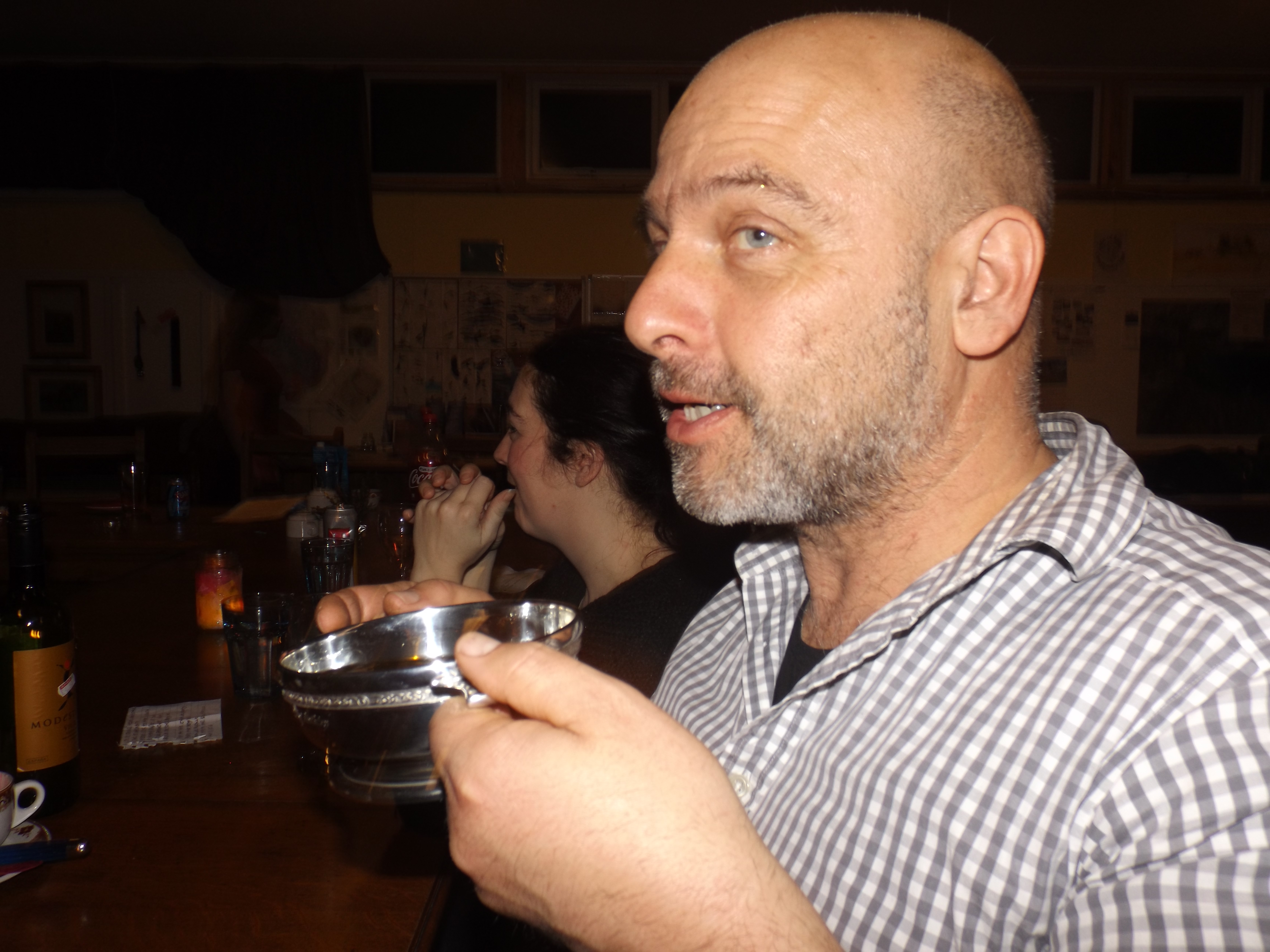 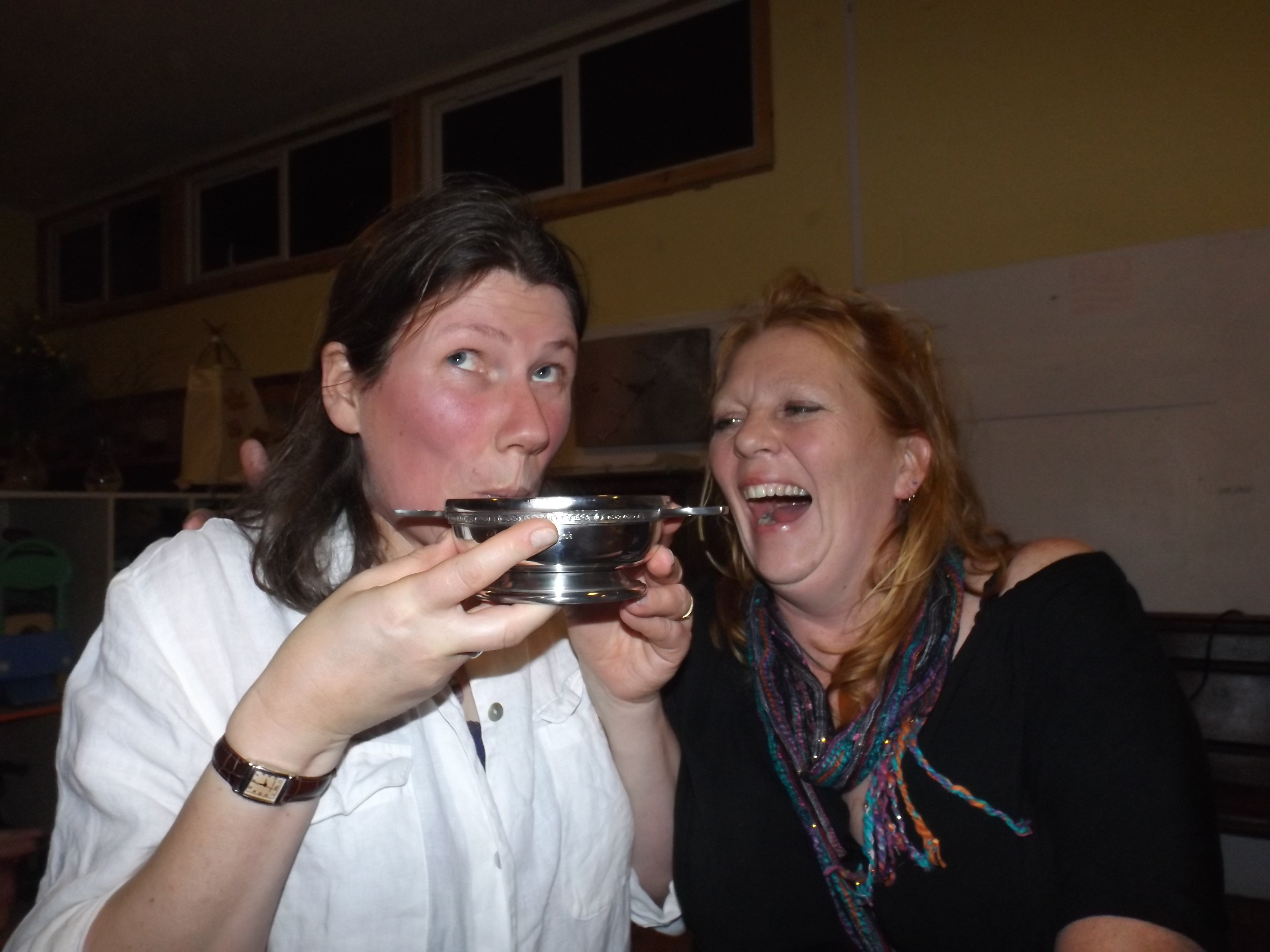 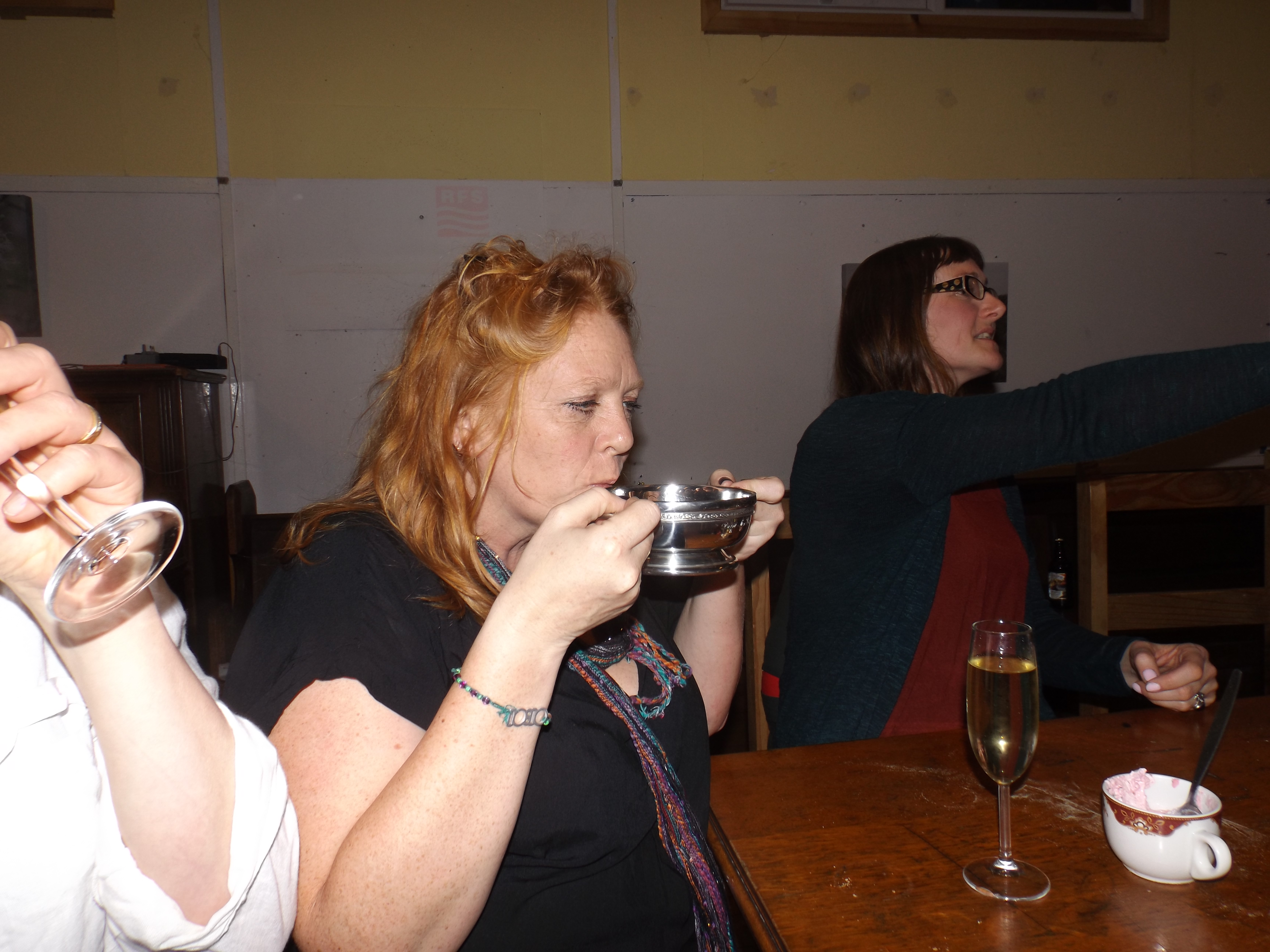 Followed by plenty of singing. A fabulous night had by all.

One thought on “Burns Night”