We have a photo calendar on the wall with a number of pictures from the same month the previous year. I make one as a Christmas gift for my parents and then in the January sales I make a second one for us. It’s really interesting on the 1st of each month, especially as we get further into the year to look back on those photos a year on and remember how far we have come in a year and what we were up to this time last year. The photos from August 2015 are the croft from a distance, the four of us on the day the TV show was aired, a clutch of guinea fowl eggs, some pin art, a shot from an evening we spent with visiting friends and the Summer Barefoot Diaries edition which I had an article printed in.

Our June and July volunteer events did not quite work as planned but our August event has gotten off to a good start – all the planned volunteers arrived, on the days we expected them to. We had our first day of working today – six of us getting loads done – a whole vegetable bed weeded ready to be mulched, a whole stack of mesh panels all brought up to the croft ready to build a pen around the vegetable beds and the first section of footpath laid. A really productive days work which certainly has me aching and knowing I worked hard. We had a vat of carrot and coriander soup with home made bread and home made cookies for lunch, plenty of tea breaks and the weather and midge count was pretty kind to us. A good start.

More soup and bread made this afternoon ready for tomorrow’s lunch, some raspberry jam made with a bag of foraged raspberries we collected on the way to the ferry yesterday and some linings sewn into the freeform crochet bags which make them look more finished. 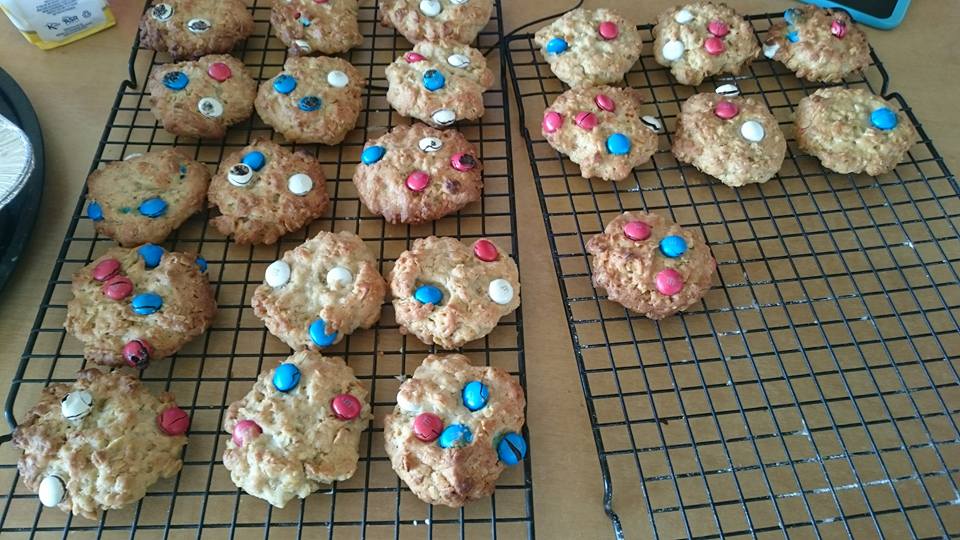 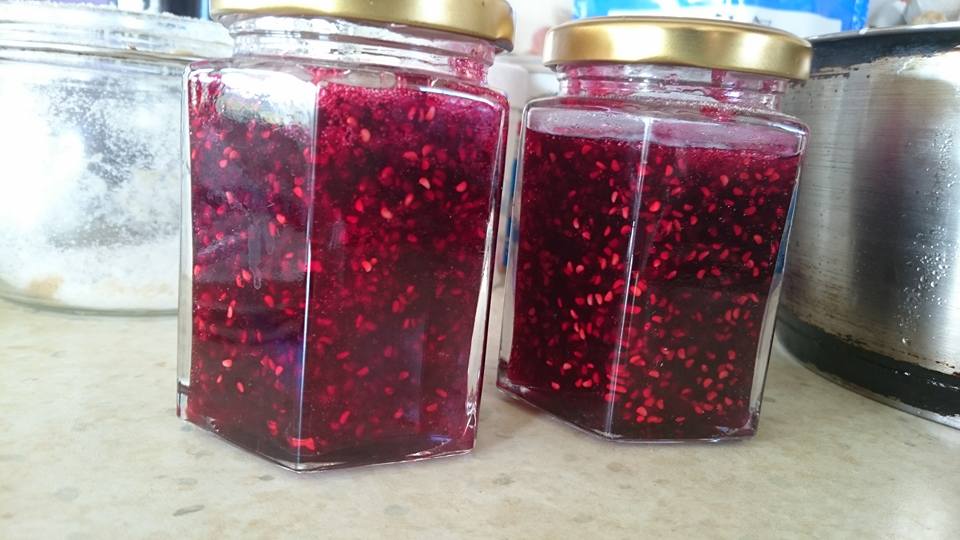 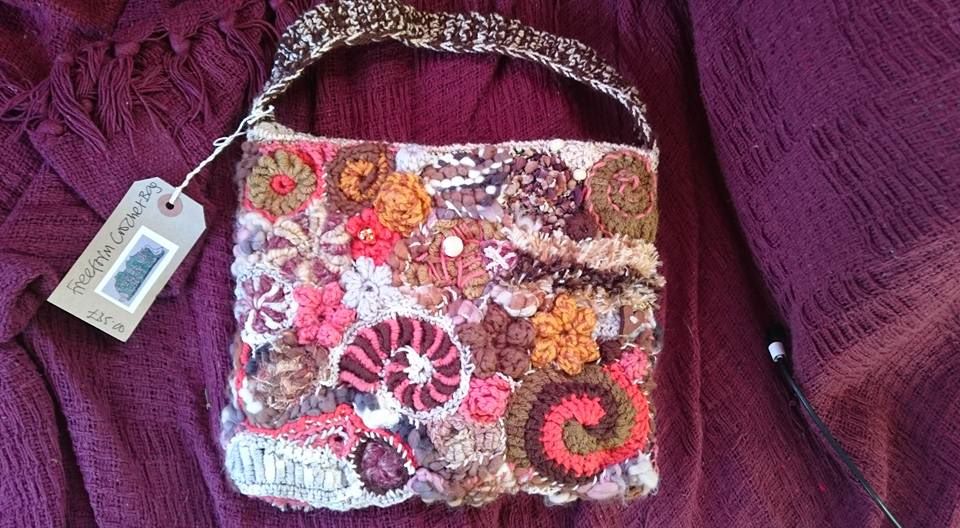 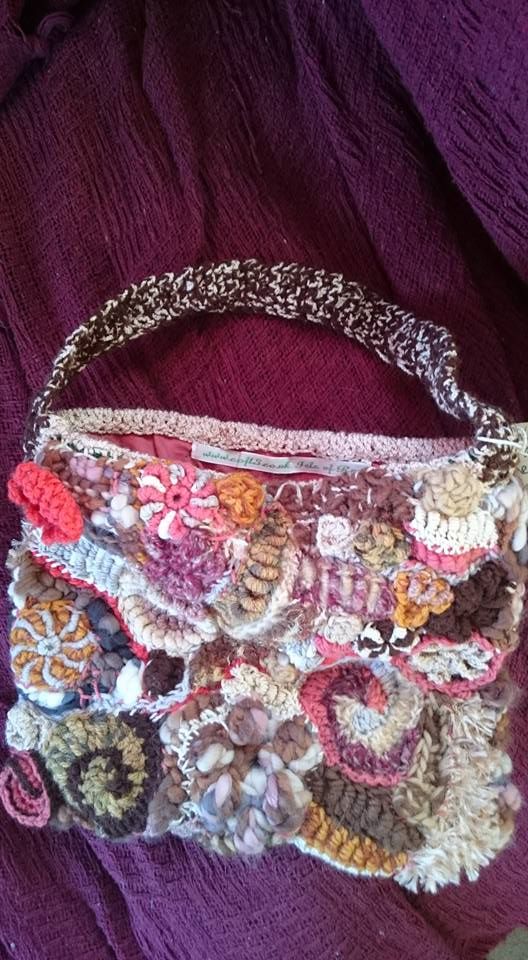 I also ordered some embroidered name tapes to sew into my bags and scarves recently. Having never had children in school I have never had to sew name tapes into school uniform so unlike many parents the parcel was not opened with a sinking feeling of back to school and lots of sewing or expensive spending on new uniform, for me it was a huge novelty. 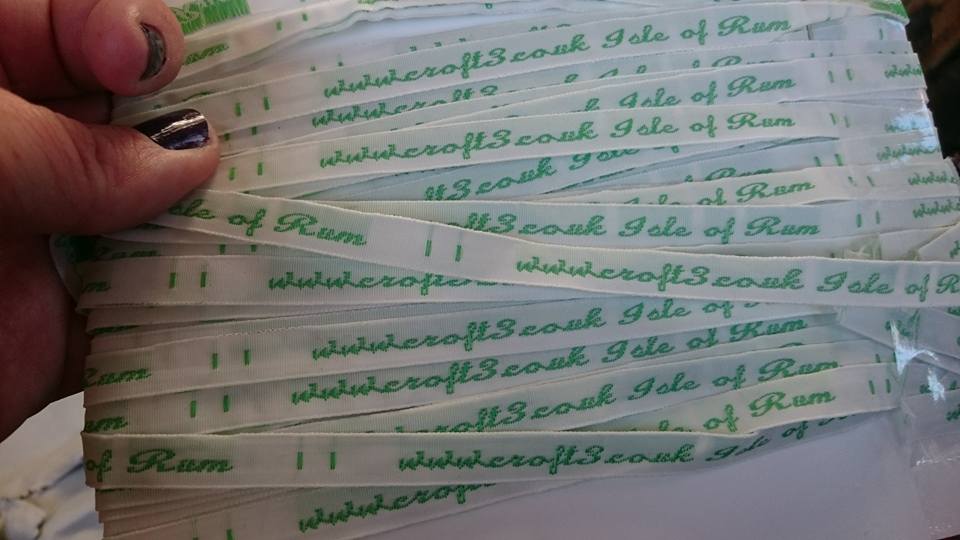