To give a better idea of where we’re talking about. 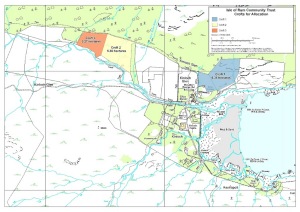 and the googlemaps link is over here

One thought on “As promised:”