We’re heading to Somerset for our winter away from Croft 3. A place which has called us back on several occasions. Before our 2011 adventure I don’t think we knew anyone in Somerset. Now, thanks to friends we made while WWOOFing, friends we have made while on Rum, and catching up with friends from 20 years ago when we all lived in Sussex, last saw 15 years ago when we lived in Manchester and they were about to move to New Zealand who now live in Somerset we already have a thriving network of people in that corner of the world.

We are starting to work out the finer details of our time off Rum, what we want to get out of that time and how to make the most of the opportunities it will offer. I’ll be posting more about that in the coming weeks. Our current feeling is much like when we were planning our WWOOFing adventure and indeed our move to Rum – trepidation mixed with excitement. I am very much of the opinion that anything which the thought of gives you butterflies is probably exactly what you should do next.

Getting back to that catching up with old friends though… it’s funny how we collect friends throughout the various stages of our lives. The family friends who we just knew from childhood and almost inherited, the friends from school (or in the case of Davies and Scarlett from Home Education), friends from shared or common interests, friends from college or uni (if you go), friends from work, friends from the pub, friends who are local, friends who share your taste in music, games, interests. All sorts of reasons bring us together as humans, there is something mostly undefinable though about what keeps us together. What moves us from colleagues, classmates, acquaintances, neighbours to the level above – the family we choose for ourselves.

Living here with no landline phone, limited opportunities to catch up with friends in real life and pretty brief windows of time to spend online we have inevitably turned to social media like most people in the western world and certainly Davies, Scarlett and I have do a lot of our off Rum socialising on social media such as facebook. I have a couple of facebook friends (who were friends reunited friends before that) from ‘childhood’ who I have stayed in touch with. Our lives have moved in very different directions and we are not remotely in each others lives any more but the wonders of modern technology mean we have a window on each other still. More of my facebook friends are work colleagues through the years from before and after being with Ady but before children. I have a whole swathe of friends from Home Education over the years, many of whom have become my very best friends. Just like meeting at the school gates we shared the ups and downs of parenthood with each other and were there to support and commiserate through the wilderness years of newborns and toddlers, the early years and the teen challenges of parenting. I have friends who share my passions and interests in off grid living, eco conscious lifestyles, friends from WWOOFing, friends from our close and wider local community here on Rum. It’s an eclectic mix which is probably very reflective of my friendship circle in real life.

Sometimes you catch up with people who ‘knew you back when’ and find your lives have diverged to such an extent that the common thread which created the friendship has been snapped and nothing is left. Sometimes you reconnect and despite the years, despite the tangents you have headed off in from each other, despite the lack of shared memories and experiences that spark remains and you find that having led such different lives for years apart simply means you have so much more to talk about and catch up on. Such a meeting with an old work friend of mine (from 19 years ago, when I used to be the menswear and Menswear Manager and she the Restaurant Manager of a well known high street retailer) who I used to give a lift home to on a Friday night, called in once or twice for a glass of wine and met her husband, they then met Ady and a friendship outside of work was formed. All these years later despite me no longer wearing a suit to work while she still does, a move to a different hemisphere and back for them, from one end of the country, half way up, back down and then all the way to the top for us, children- some now adult some not even born back then, it was as though the years melted away and within a really short time new in jokes were formed.

And the very best thing about catching up after 15 years? It turns out they live about 10 miles away from where we’ll be spending this winter. 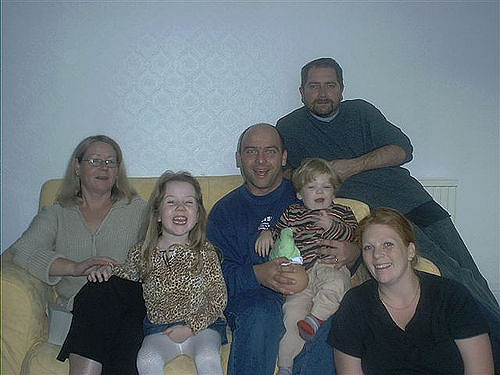 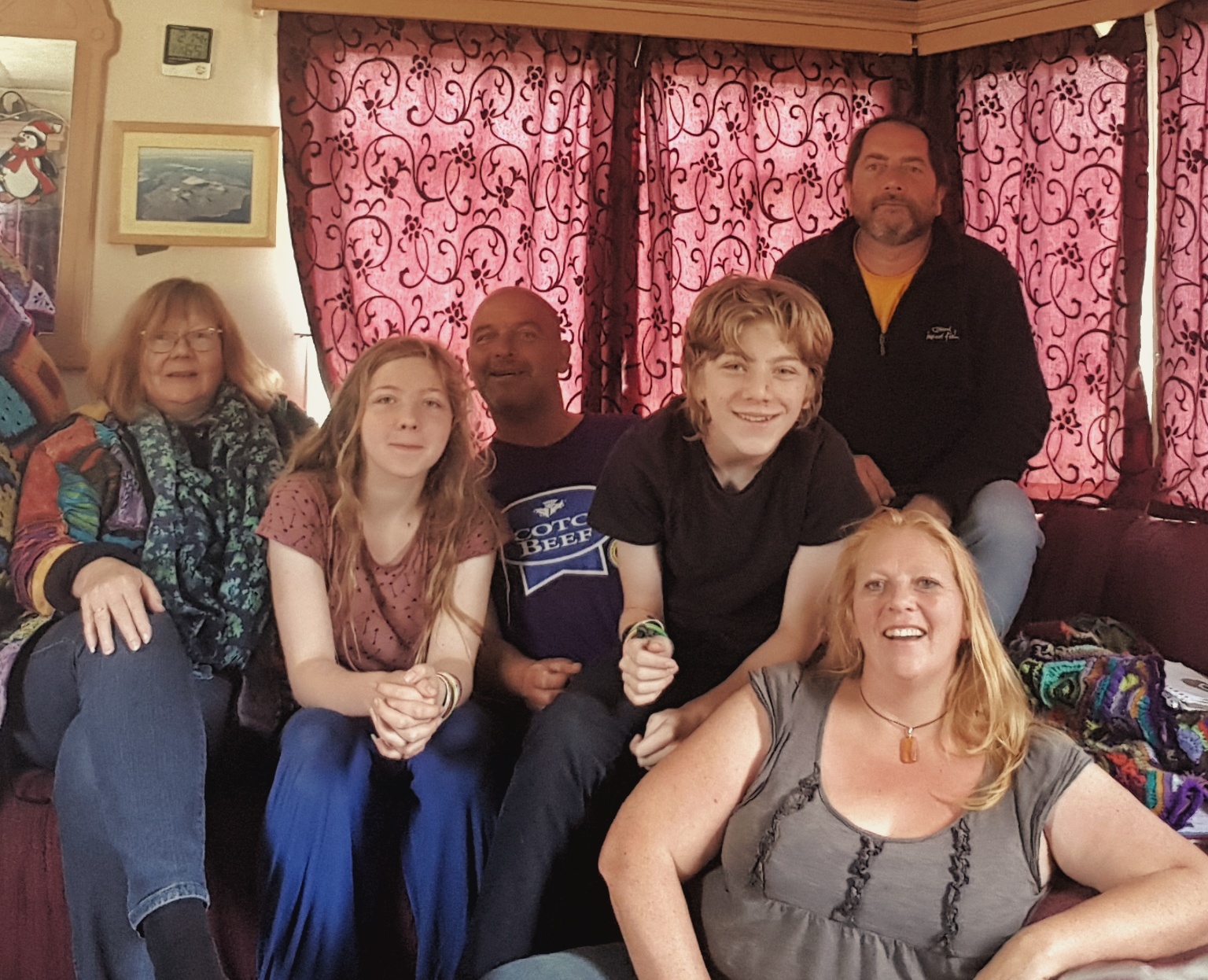 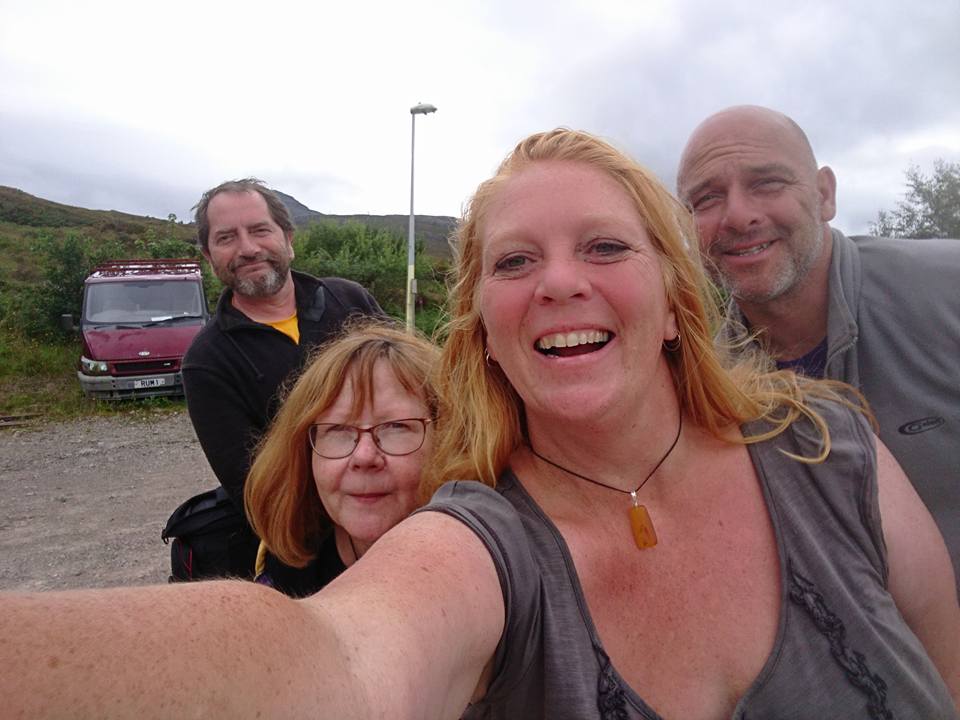 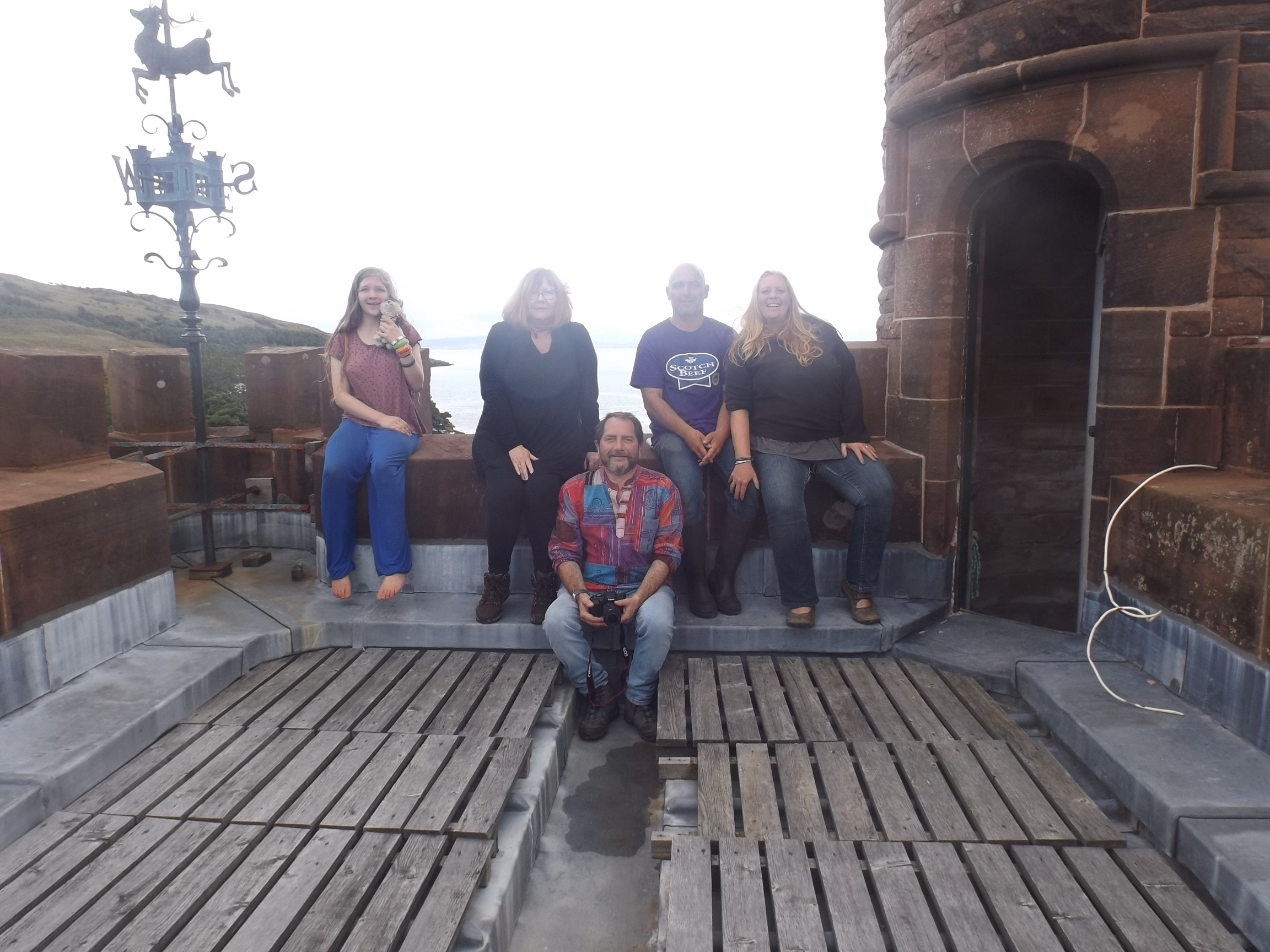