I have always been scared of dogs for as long as I can remember. My Dad tells me I was nipped at by a terrier as a toddler and I can certainly recall being snapped at by a German Shepherd as I ran past it in a park aged about ten although I was already scared of dogs by then. It has definitely been a fear which affected me in life. I would cross over the road to avoid walking past a dog even if it was on a lead. If I was going to visit someone who I had not been to the house of before I would check if they had a dog and I have never yet rung a doorbell without feeling trepidation about the noise being followed by a dog barking or seeing the shadow of a dog jumping up on the other side of a door. I have had to ask friends to shut a dog away or left somewhere where a loose dog was around. Walks in woods or on the downs were always hampered by the idea of a dog appearing. The heart racing, breath catching, sweat forming fear of a dog coming close was always with me.

It was a fear I was desperate not to pass on to Davies or Scarlett. From an early age I warned them of the danger of approaching a dog and ensured they always checked first with a dog’s owner about how friendly they were or took their cue from the dog itself for while fear of dogs is a rational phobia – after all they can do some serious harm to you, it was also something which I knew at times was too controlling and out of hand for me and eclipsed self preservation from harm, particularly with tiny dogs or ones which I was assured were friendly and harmless. Both the children appreciated that I was afraid of dogs but neither of them were and Scarlett particularly loved dogs from an early age.

When we were planning our WWOOFing adventures I was very aware that this could pose a big problem for me. I knew that many of the hosts we would be staying with would have dogs, loose dogs who I would need to coexist alongside. There were times over that year when my bravado left me and I got scared and I don’t think I ever let myself be in a situation where I was left alone with a dog but I definitely got over the worst of my fears and only once of twice did Ady have to step in and get between me and a dog so I felt safe again.

Even so, if you’d ever told me I might one day own a dog I would never have believed you. Such a notion would definitely be up there with having children, not sending them to school, learning to love camping trips, spending a year in a campervan, living off grid, helping a pig deliver a litter of piglets, plucking turkeys and chickens….. So when we were planning our move to Rum I found myself planning getting a dog. There were certain pre-requisites to meet – it needed to be a puppy so that I was never scared of it, a clever and easily trainable dog, one with plenty of energy, one suited to our new lifestyle, one we could collect between Sussex and Rum. We have rehomed lots of rescue cats and I would usually encourage giving unwanted animals a home rather than paying for pedigrees from a breeder but a rescue dog is likely to come with a back story that doesn’t fit with a nervous owner so a border collie from a breeder local to Rum with the right age puppies ready to collect was the right option for us.

So six years ago today we exchanged a wad of cash for a little black and white bundle the night before we moved to Rum. We had a few possible names for her but none of them suited her and Davies came up with the idea of Bonnie, in homage to our new move to Bonny Scotland. It fitted perfectly, just like Bonnie herself. I will probably never own another dog, a long haired breed was a foolish choice for a lifestyle where gills and webbed feet might have been more appropriate, bringing a small puppy into an already complicated enough new life was an additional complication and I still really prefer cats. I remain scared of dogs I don’t know, and quite a few I do.

But on balance, offering love and devotion, loyalty and the most delighted welcome even if you only left for half an hour Bonnie has been a splendid addition to our family, adapting marvellously to all our quirks and foibles, tagging along for stupid adventures and coping well with 18 drives and ferry trips. She’s by no means perfect which is why she is a perfect fit with us. 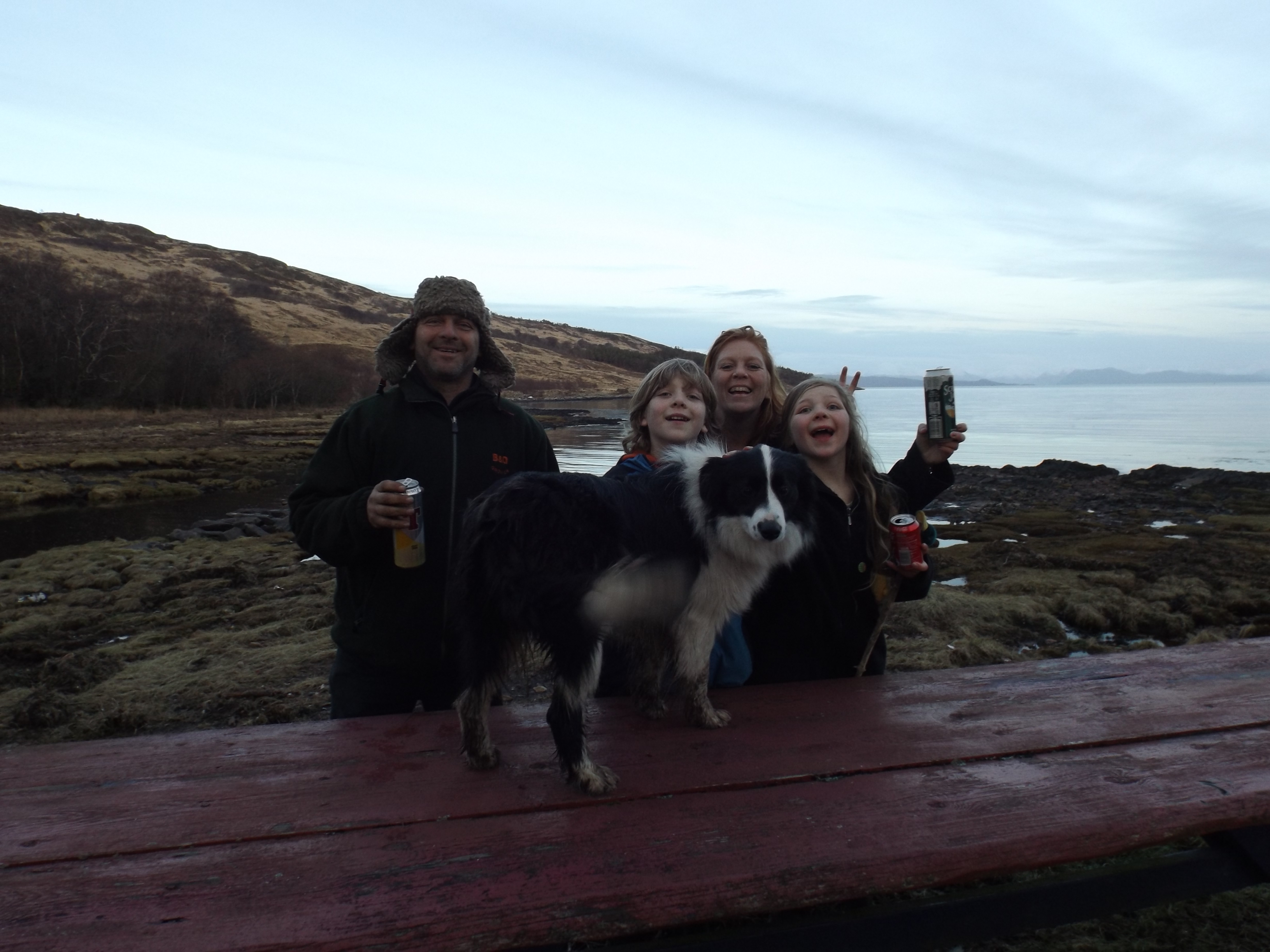 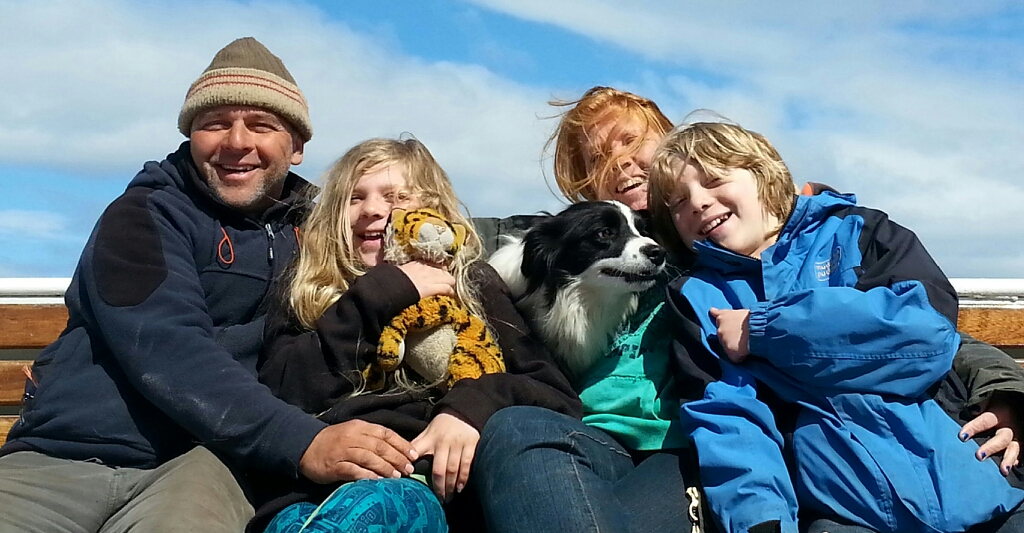 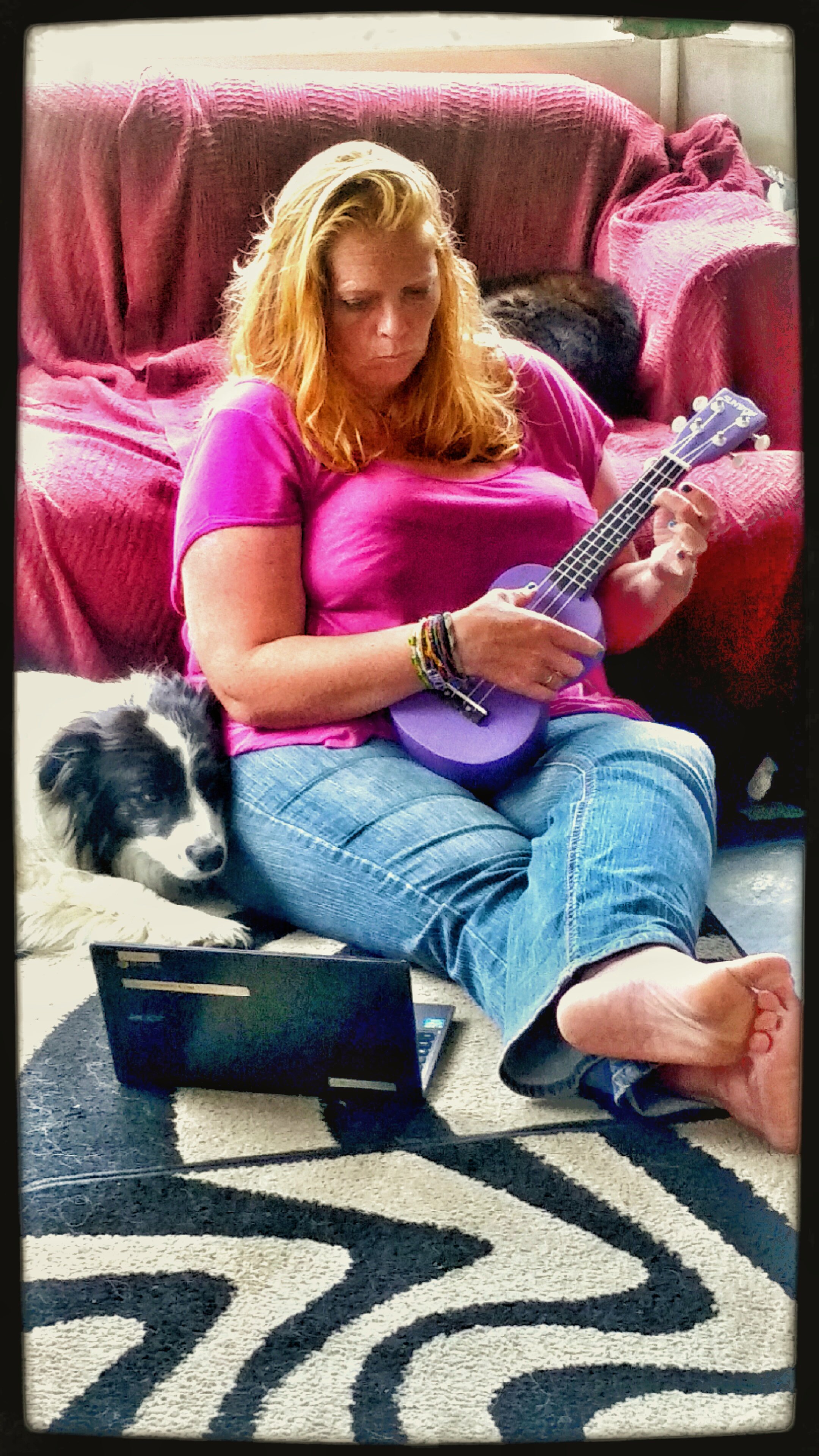 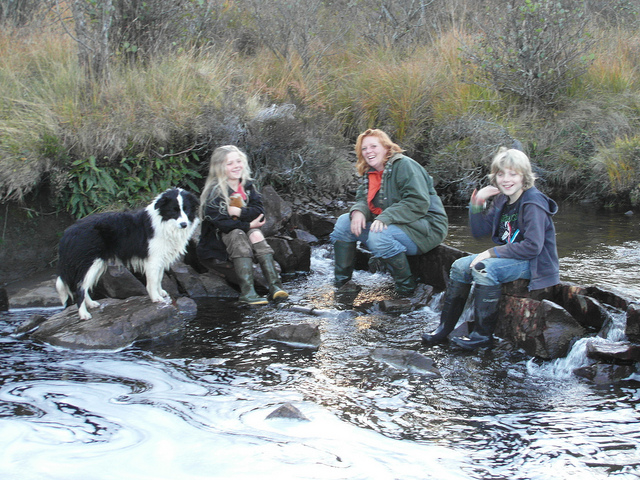 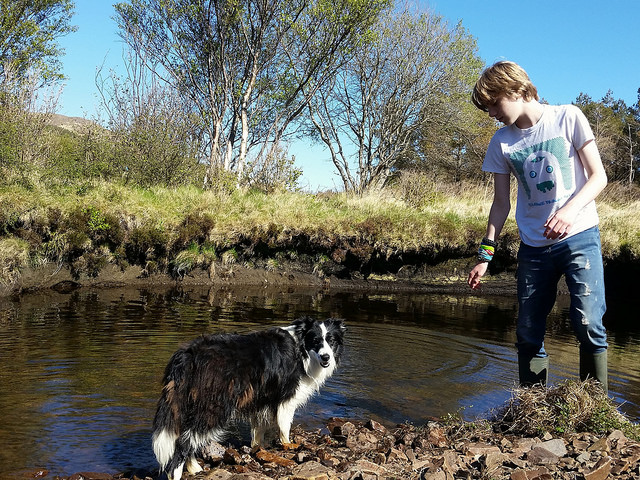 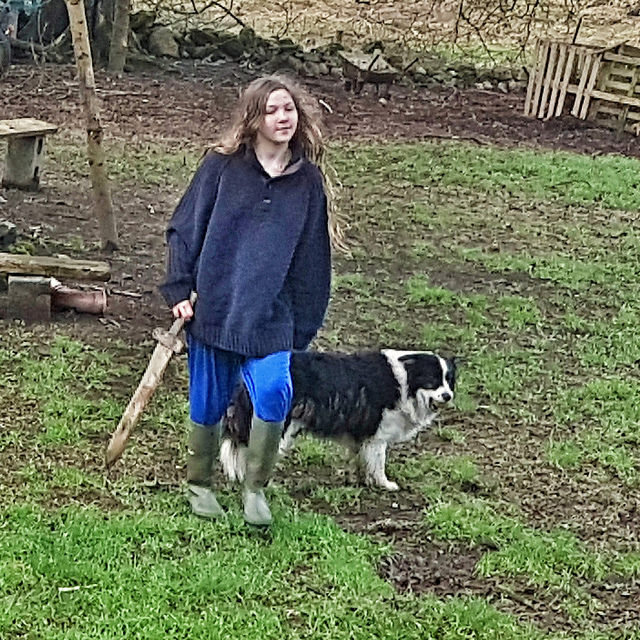 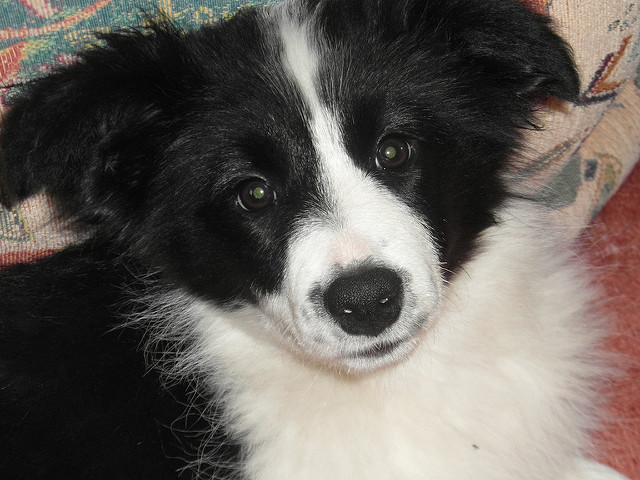 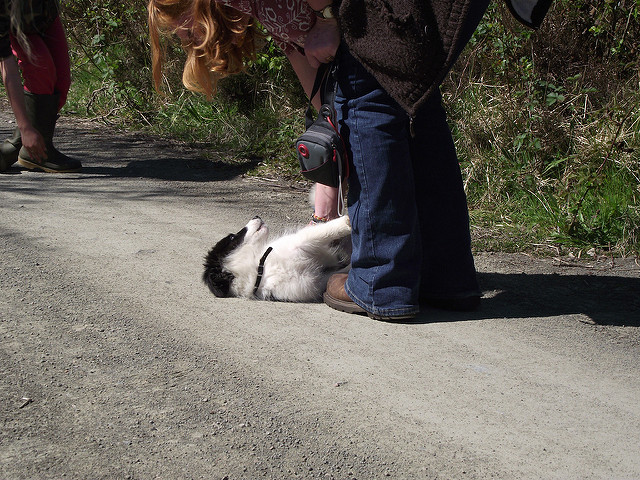 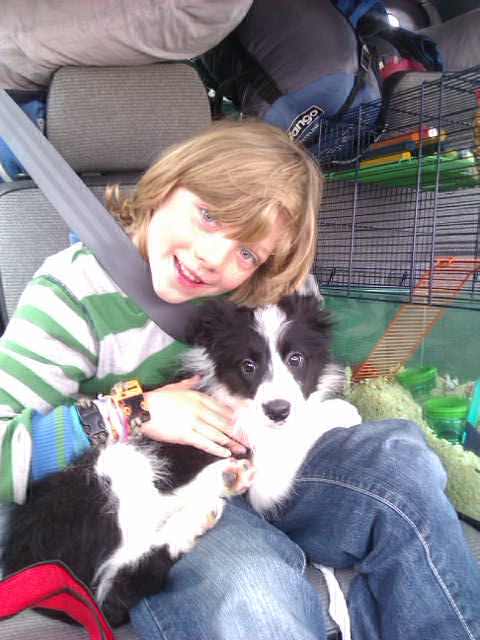